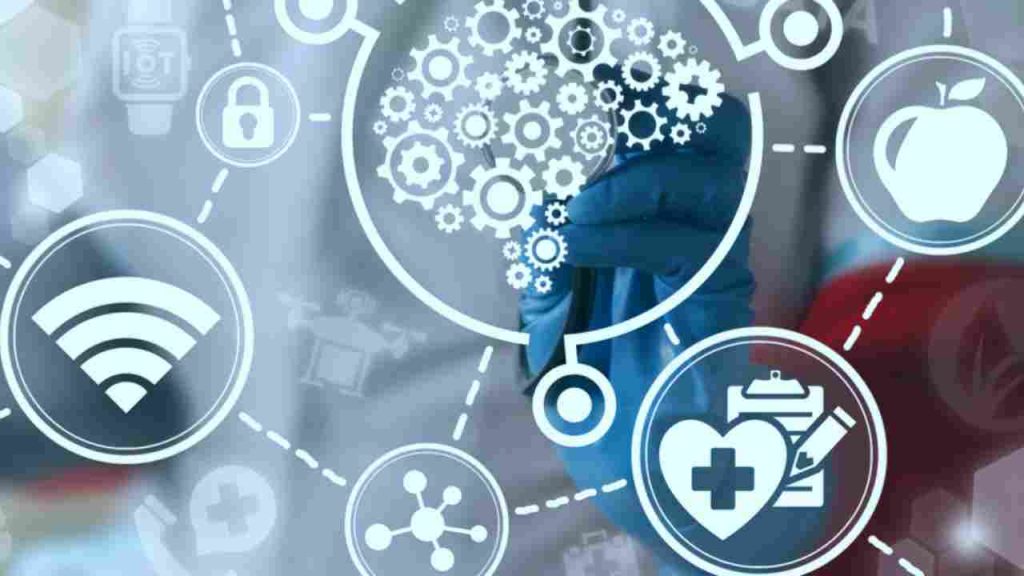 Breast cancer is a major threat to human well being. There have been multiple drives and campaigns to educate people about the breast cancer scare. Recently, there was a #NoBraDay as a way to sensitize the public about breast cancer.

Google recently delivered further evidence that Artificial Intelligence could become a valuable tool in detecting breast cancer. Google’s researchers have developed a deep learning tool that can detect advanced breast cancer with a greater accuracy than pathologists when looking at slides.

A team of researchers from Google trained its algorithm, Lymph Node Assistant, also known as LYNA to recognize the characteristics of tumors using two sets of pathological slides, giving it the ability to spot metastasis in a wide variety of conditions.

The result was an AI system that could tell the difference between cancer and non-cancer slides 99 percent of the time, even when looking for extremely small metastases that humans might miss.

LYNA’s deep-learning approach is optimized to recognize and display patterns of cancer cells in a heat map of a biopsy. The algorithm has been trained to improve the imaging process by studying the biopsy at different magnifications.

The software then throws up a scan that pathologists can use to more easily spot cancer cells in a dense tissue.

LYNA was even more effective when serving as a companion to pathologists who are performing simulated diagnoses. Some of the pathologists who tested it found that the deep learning technology made their work easier. It not only reduced the rate of missed micro-metastases by a “factor of two,” it cut the inspection time in half to a single minute, according to Google.

LYNA has yet to be used in real-life clinical situations. However, the researchers note that metastasis is common in most forms of cancer. It therefore wouldn’t take much time to adapt the system to look for other cancerous tumors. If it’s ready for practical use, it could lead to extremely reliable diagnoses and free doctors to focus more of their time on caring for their patients.