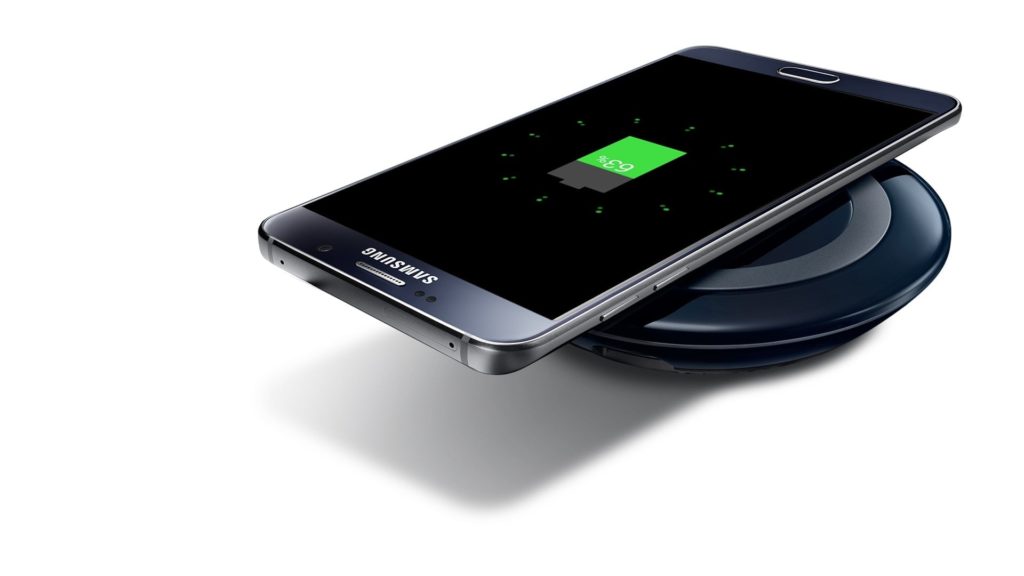 Before we go any further, how does wireless charging work? Basically, there is a base station to transmit power using electromagnetic waves. These waves are then picked up by a receiver that is placed at the back of a phone. The receiver then transforms the waves into electricity which is then used to charge the smartphone.

Listed below are some of the Samsung phones that can be charged wirelessly.

Related Article: How to use wireless charging on phones that don’t support it

Also, the Galaxy S20 series, the S10 series, and the Note 10 series also support “Reverse Wireless Charging.” This is the ability for a wireless charging-capable phone to act as the charging station and be used to charge another wireless device. The Galaxy S20 series come with the Fast Wireless Charging 2.0 charging standard giving you a 10W+ charge.

Wireless charging saves you from the cables that keep breaking while enabling you to place your phone on a charging station. You will not need to hold it in your hand close to the socket anymore.