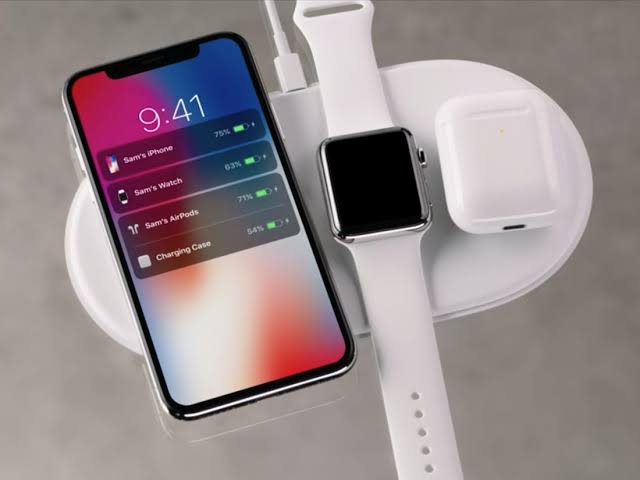 In this article, we’ll walk you through all Apple devices that can be charged wirelessly. If, for you, wirelessly charging is a big deal, or it is something you look out for before you buy anything branded with a bitten Apple, please check out the devices that fit right into your major requirement — wireless charging.

You should note that your iPhone will not charge wirelessly if there is a lightning or USB cable connected to it.

When Apple released its Airpod 2 last year, it launched with a stand-alone wireless charging case as well. Interestingly, the case is backward-compatible i.e. it also charges the first-generation AirPod.

This stand-alone wireless charger is strictly for charging as it comes without AirPods and doesn’t include the features you’ll find on the charging case of the AirPod 2 or AirPod Pro.

It doesn’t look like Apple is considering shipping wireless charging to its tablet line anytime soon. This is because when Apple was in the process of making its now-canceled Charging Mat (AirPower), it didn’t make space for the iPads, just the iPhone, Apple Watch, and AirPod case. Additionally, wireless charging doesn’t look feasible for tablets.

Another reason is that the iPad is quite large, and trying to create space for it on the charging mat would mean increasing the size of the charging mat. Additionally the iPad has a metal back and we know that wireless charging doesn’t work with metallic materials.

However, on the iPad Pro, you can wirelessly charge the Apple Pencil 2.