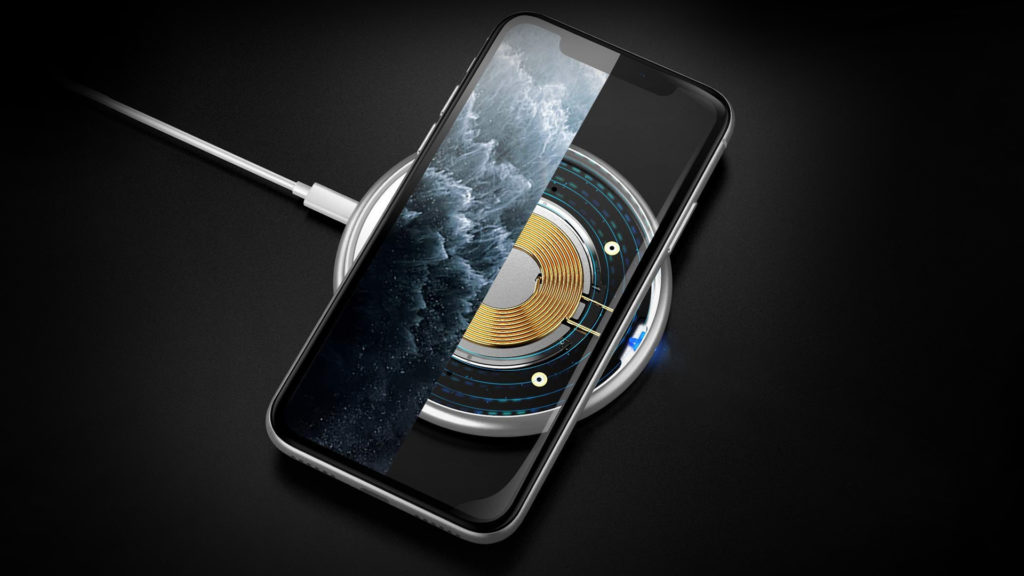 Wired/Cable charging has been around since time immemorial and it doesn’t pose any harm to your battery life, except of course you use a fake or faulty charger. The same cannot be said for its wireless counterpart. That said, let’s weigh in on what will actually influence the longevity of your phone battery.

What Accelerates the Aging of Phone Batteries?

Phone batteries over time naturally wane even with the best usage practices just like every other battery cell in existence. It doesn’t matter if you use a fast phone charger or not. However, there are factors that would make your battery age faster and they are listed below.

A. Frequency of Charging

Contrary to the common ideology, leaving your smartphone plugged in for a long time or overnight doesn’t cause the battery to overcharge or over-discharge. This is because there is an upper and lower limit that is put in place by most phone manufacturers. This causes your phone to stop charging when the battery is full, no matter how long it is plugged in and it goes off if your battery is down to a certain point.

However, the downside here has to do with “charge cycles” which vary for different batteries. A charge cycle is completed when you charge and discharge your battery by 100% cumulatively or at once. For example, using your phone battery from 100% to 0% and charging it back to 100% is a charge cycle the same as using it from 100% – 50% twice.

There is a certain number of charge cycles that your battery will undergo before it starts to decline in capacity. For example, the iPhone 11 battery life is 500 charge cycles after which it retains 80% of its original capacity according to Apple.

The more discharge and charge cycle your smartphone battery goes through, the closer it gets to the max charge cycle count or the faster your battery ages. Overcharging and over-discharge, in this case, works in tandem and has to do with the frequency of charging and discharge.

Besides not being good for your battery, overheating is bad for all other parts of your phone because of the destructive effect it has on them. Anything above 30 degrees celsius will cause the degradation of the Lithium ions in the battery leading to it age faster. It might even cause your battery to explode or swell up because of the sensitivity of Lithium batteries to heat.

This can be a problem if it gets to your smartphone as it can cause your battery to swell, heat up or explode. However, most chargers detect the smartphone’s max current intake and will only supply the amount the phone can take. More so, there is a fail-safe on most smartphones to regulate high current coming into the smartphone.

Wireless charging has the reputation of not being the fastest way to charge your phone. However, there is something called“Wireless Fast Chargers” that can top up your battery faster. To use them, your smartphone has to support fast wireless charging —a quicker version of wireless charging by supplying more power.

The specified power delivery varies for different Fast Wireless charging as well as the technology behind it. For instance, the fast wireless charging power for Huawei P30 Pro is 15W, Samsung Galaxy Note10 is 12W, and for iPhone 11 is 7.5W.

Wireless charging ordinarily has always had its own downsides alongside its numerous perks. In that regard, wireless charging (fast or regular) poses a threat to the battery life of your phone. Nonetheless, there are still advantages like ease of use, wide compatibility and not having to deal with wires anymore at least not directly. That being said, using the latest Apple phone as a case study, let’s see why your iPhone battery life can be affected by fast wireless charging.

As earlier mentioned, charge cycle is the total number of accumulated charges and discharges that account for 100 percent of the battery capacity. Every battery has the number of charge cycles it will go through before it starts to reduce in capacity. Charging with a micro USB or USB-C cable powers the smartphone (at least its major functions) while filling up the battery, thereby giving the battery a period of rest during charge.

On the other hand, wireless charging only charges the battery while it still powering the smartphone. In other words, it undergoes charging and discharging which ends up reducing the number of charge cycles left for the battery.

Wireless charging operates on the science of induction, a process that demands that the charger creates an electromagnetic field using the induction coils present. On getting to the receiving coil at the back of your smartphone, it is converted to an electrical current that charges the battery.

In comparison to wired charging, this process generates more heat and even more so when more power is involved as in the case of fast wireless charging, invariably posing greater harm to your battery.

Tips to slow down the aging of phone battery

Using up your smartphone battery all the way down to the 0 percent mark is not a healthy habit if you want a long battery life for your phone. According to BatteryUniversity, lithium-ion batteries work best above 50% and full depletion will get the battery closer and closer to its max charge cycle count.

Leaving your smartphone plugged in even after it is fully charged is one of those habits many people engage in. While this might be a good idea because you want to start your day with a full battery but doing so creates unnecessary tension in your battery.

Also, it results in the plating of metallic lithium that gets in the way of the proper functioning of your battery as well as causing it to heat up due to residue power dissipation.

3. Avoid hot places and don’t cover your phone when charging

Lithium batteries are sensitive to heat and when your battery gets hot it begins to degrade/lose capacity. Furthermore, charging your battery generates a little heat and even more so when fast charge is involved, leaving your smartphone in hot places or covered will most definitely lead to overheating.

5. Use certified fast charger and cable

It is very important that you verify the authenticity of your phone accessories especially your charger. Besides the obvious safety reasons and phone damage that might happen, an uncertified ‘fast charger’ might just end up taking more time to charge your devices. In the case of USB cables, the charger must be USB-IF certified and for lightning cables, it has to be Apple MFI certified.

Qi wireless standard is what most smartphones use and for wireless chargers either fast or not, it has to be WPC (Wireless Power Consortium)  certified.

Does fast wireless charging have its downsides? Yes, but your battery has a half-life already and its capacity will eventually reduce with time. However, the comfort and ease coupled with fast charging is enough reason to jump on the wireless bandwagon. Plus, having the right charger designed to offer the best possible wireless charging experience together with the tips above should help you keep your battery afloat.