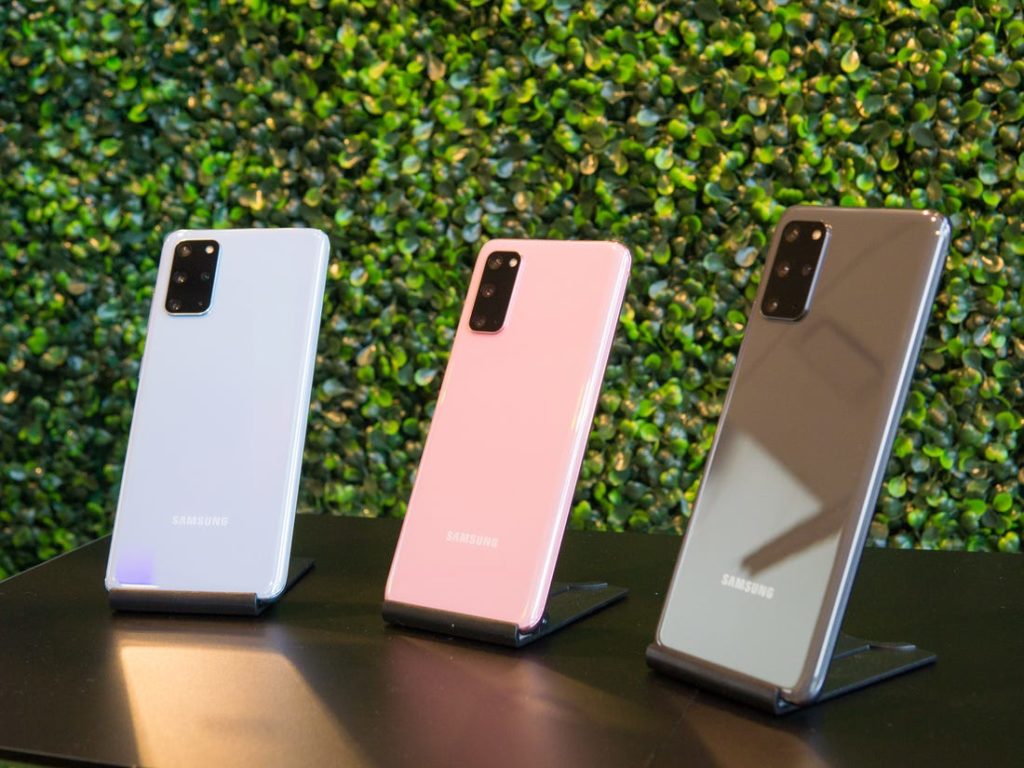 The Samsung Galaxy s20 series will be officially released into the market for sale from the 6th of March. This means everyone who has pre-ordered so far will get their orders shipped to them, and you can purchase them from your local retailers.

If you still have plans to pre-order, you have a few days to decide which of the Galaxy s20 Series you want to pre-order.

However, if you will be waiting until the official release day before you make that decision to buy, here is a guide to help you make sure you choose the right one for you.

The Samsung Galaxy s20 Ultra is miles ahead of the other Galaxy s20 variants (s20 and s20 Plus) in the camera and photographing department.

Some of the impressive camera qualities of the Galaxy s20 Ultra include the 108-megapixel sensor, the 100x zoom lens that reveals details you can’t see from afar with the naked eye, and the detailed crop-in feature that lets you grab a 33-megapixel snapshot from anywhere in an 8K video.

If you are a professional photographer, videographer, or you just want a smartphone that’ll give you the best image quality when you take pictures, then the Galaxy s20 Ultra is your only option here. It’s quite expensive but it’ll get the job done.

Because they both have a high aperture rating which lets more light travel through the lens of the front camera, they can deliver top-quality images. In fact, very few smartphones have the F/2.2 aperture rating.

So, if you are particular about taking pictures with the front camera, then any of the Samsung Galaxy s20 series is a good option, but considering cost, you should go for the Galaxy s20 or s20 Plus.

Now that you know which variant of the Samsung Galaxy s20 series would suit your need, go ahead and pre-order it or head to the store to purchase it when it eventually hits the store.