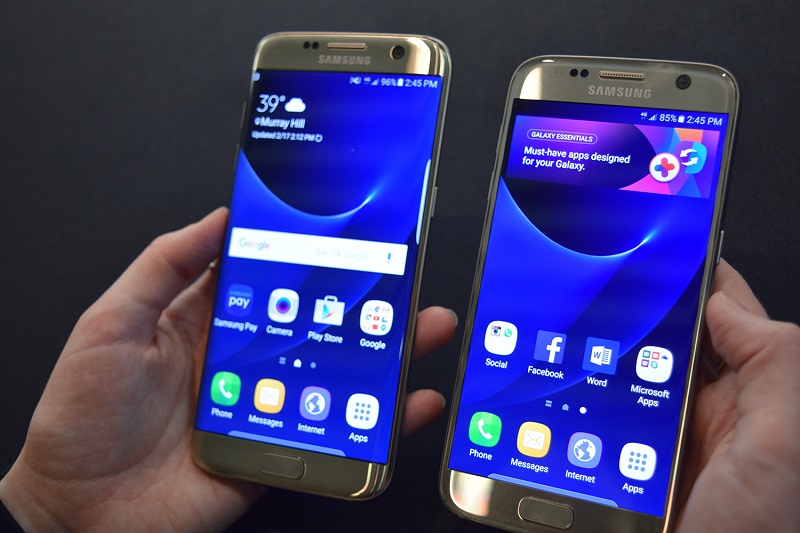 Samsung Uganda launched the Samsung Galaxy S7 and S7 Edge a few days ago at Acacia Mall and now, the device is available for sale in Uganda. As of today, you can buy the Samsung Galaxy S7 and S7 Edge at MTN Uganda stores. For a flagship, we were a little shocked at the price because we were expecting it to past the 3 million shillings mark but it didn’t.

As we wind up the first quarter, It’s only Samsung and LG that have released their flagship devices with Apple having released a smaller version of the iPhone yesterday for those who always loved it small.

Samsung and MTN have partnered to throw in some goodies for everyone who purchases the device. The Galaxy S7 and S7 Edge come with 30GB of data and VR Gear. This makes for quite an exciting offer. 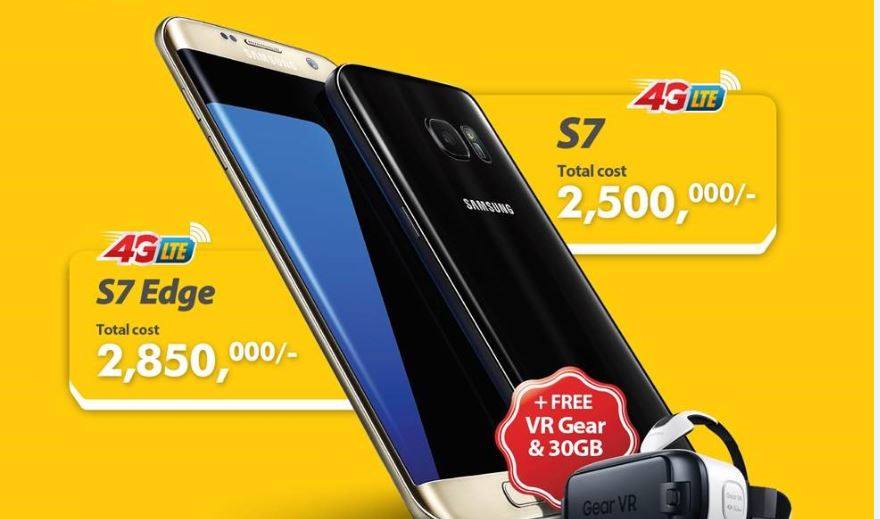 There is not much difference from the S6 except a few subtle changes more like improvements to make the S7 better.