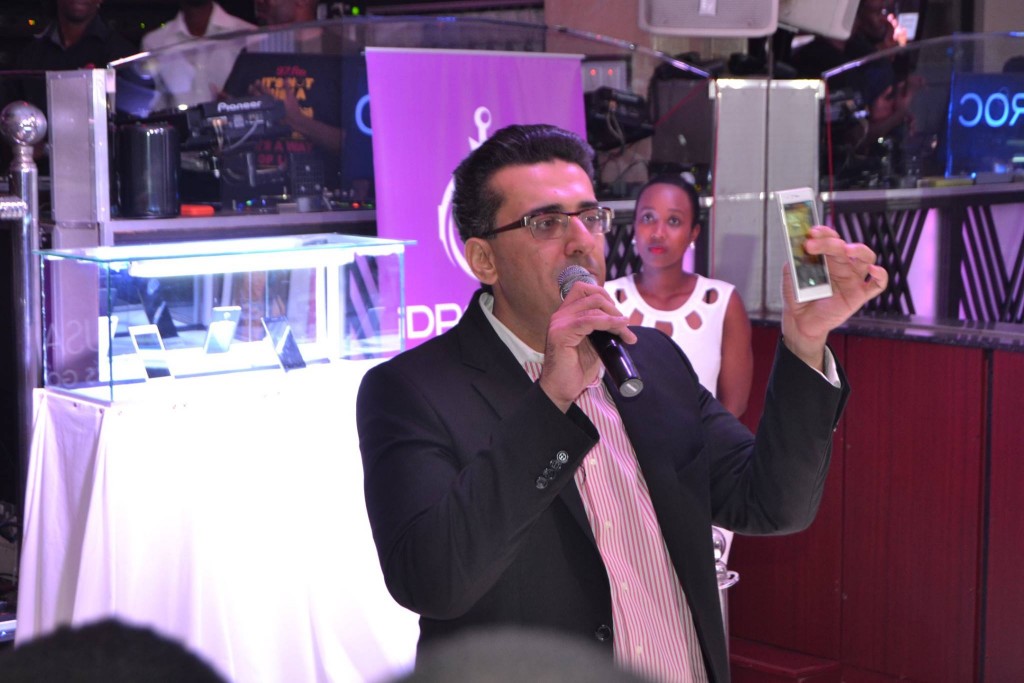 Read more: Meet the iDroid Royal V7 and iDroid Tango A5, the latest phones in Uganda by iDroid USA

Both devices are dual sim smartphone that sport a 5 inch screen, a Quad core processor whose actual clock speeds we are yet to confirm, 13/5MP rear and front cameras, 8GB internal storage expandable via an SD slot. Both smartphones are 4G LTE compatible. Again we are yet to get the full specs of the devices since iDroid seems to be a bit fishy with detailed specs from the flyers we got at the event.