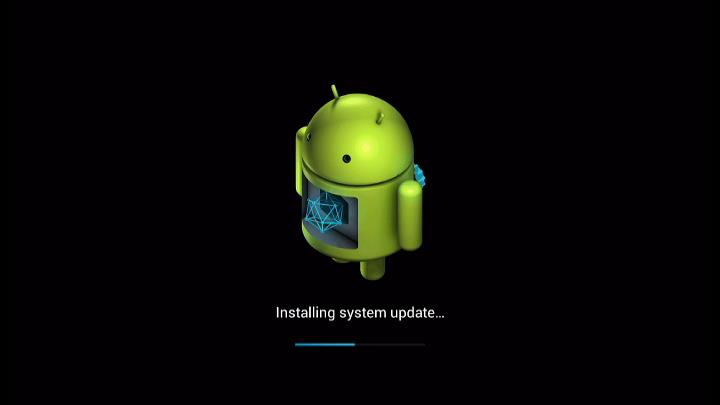 It is a common scenario that whenever Google releases a new Operating system, some phones actually most Android phones don’t get the update! To be honest with you, I have also been a victim of phones that do not receive operating systems updates.

What is an Operating System Update?

An operating system is the core set of programs that run a device and upon which all other programs rely in order to operate. Operating system updates are corrections for program incompatibilities, discovered errors, and security vulnerabilities.

The complication about Android updates

Unlike Apple, which is the only manufacturer of a limited number of iPhone models, there are practically millions of different Android devices from hundreds of different manufacturers, with a vast range of hardware quality and capabilities across the board. While Google makes Android, it can not push updates directly to you.  Since each Android phone manufacturer wants to stand out, they make their own little tweaks and variations to the core system.

Google makes an update and pushes it out to the phones that it can, for example the pixels. It then sends that update to phone manufacturers like Samsung, Sony, and HTC, who then make their own changes to the software, adding features to improve compatibility with their devices or differentiate themselves from others.

This issue just gets worse by the fact that most vendors have very little to gain in updating your system when compared with enticing you to buy a new smartphone. In the end, most Android smartphones end up not getting the operating system update.

Related Article: Is Fuchsia OS the next Android?

Importance of updating your Android device

Mobile Security: If for anything but your mobile security, you should be updating your Android device. Android OS updates are essential to the security and overall functionality of your phone. Software systems are not perfect, and each software update addresses Operating System flaws.

Improvements: The basic function of an operating system update is to improve your device. These updates bring new features, improvements, and most importantly, security fixes.

How to know if your phone needs to be updated

Normally, your phone will alert you when a new Android OS update is available, and you will be given the option to install it. Make sure you’re connected to Wi-Fi or having a large data balance, since downloading the update can use up a lot of data. Also note that updates can take time, so make sure your phone battery is sufficiently charged before you install.

You can also check for an update manually. These steps should work for the most recent versions of Android, but keep in mind there could be slight differences across devices. You should also always backup your device before updating in case something goes wrong.

After a few moments, your phone will tell you if a new system update is available. If so, you will be prompted to “Download and install”.

The About Phone section also provides some useful information about your device, including its name, model number, the Android OS it’s currently running on, the Android security patch level and security software version.

The issue of delayed updates is slowly but surely being addressed. Here are a few decisions google has made in that regard.

Monthly security updates: Google has for a long time now beeen releasing monthly security patches for Android that were separate from OS updates. Although this was a step in the right direction in terms of keeping Android users safe without relying on an OS overhaul, device manufacturers are still in control of these updates, with some performing better than others.

Introduction of Google Pixel: Google also ventured into smartphone manufacture with Google Pixel, the first smartphone entirely designed, sold, and maintained by Google. Pixels are the most reliable when it comes to receiving the latest Android Operating System updates on time.

Project Treble: As you already know, updates have to be compatible with device hardware, which means manufacturers have to wait for hardware vendors to change significant portions of their code to work within the Android OS framework. Project Treble has addressed this by separating the Android Operating System framework from vendor-specific code, making it easier and faster for manufacturers to implement updates.

With manufacturers releasing new smartphone models constantly, there simply isn’t a guarantee that they will update the operating systems of older models. Regardless of how new or old your phone is, don’t forget to keep it fully protected with an antivirus and other security measures.