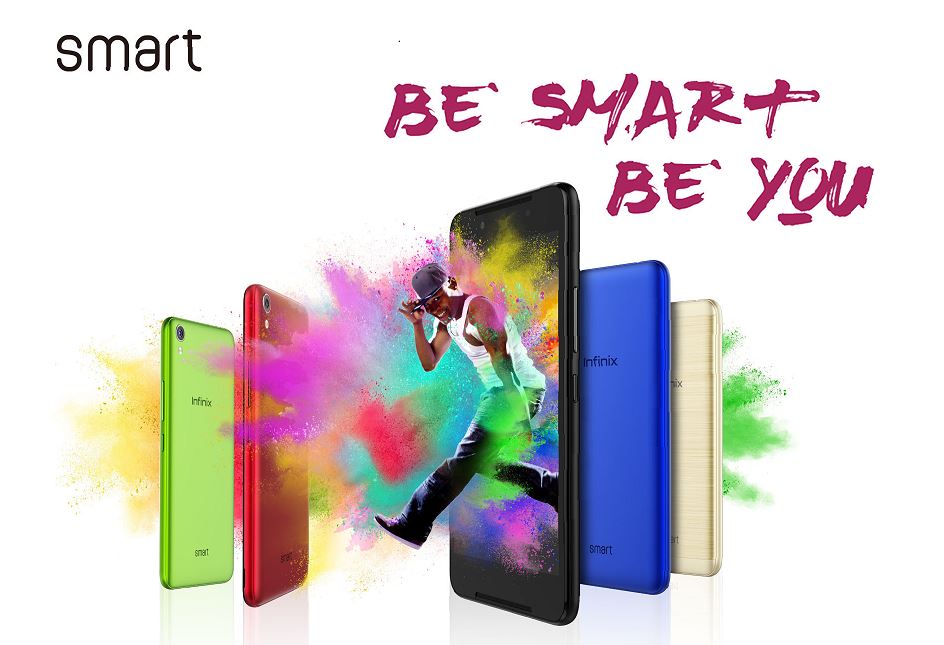 Back in 2012 when Android as a platform was beginning to come of age, a lot of debate and concern surrounded the then evident race to the top of the spec sheets. OEMs competed against each other for who would produce the next most overkill device. The leaders of the pack then were the Samsung Galaxy S3 and the HTC One X. I owned the international One X for the next 3 years and I loved the device. It’s big (by the then standards), beautiful 4.7-inch 720p display, it’s very clean white unibody polycarbonate design, a huge 32GB internal storage that unfortunately wasn’t expandable.

I was forced to upgrade after the built in battery started acting up. And then here comes the Infinix Smart, at a time when flagships come packing more RAM than most PCs….Questionable business decision?

The spec sheet clearly looks like a flagship from 2012. 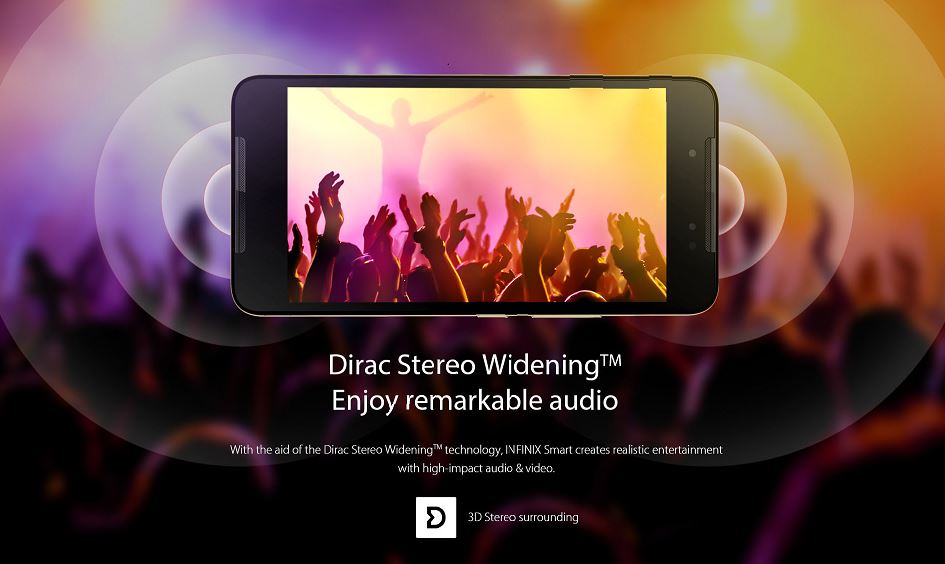 The Smart boasts of an impressive audio and video experience with Dirac Stereo Widening besides coming with front dual speakers for a surround stereo system effect.

The HTC One X came with a high definition audio DAC tuned by Beats Audio, complete with the red and white beats audio tramp-stamp on the back that looked so fancy. 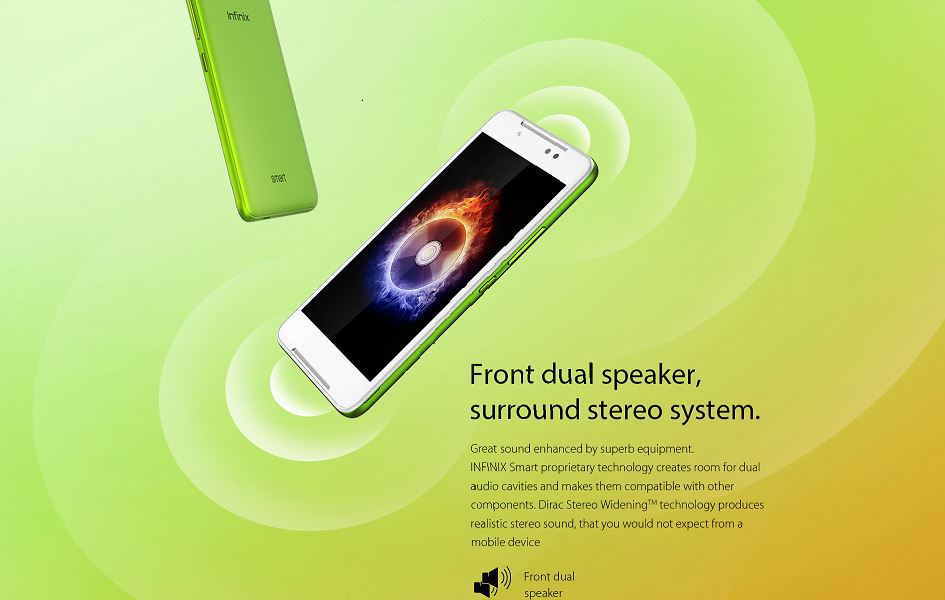 Powering this whole package is a 3060mAh battery that is far more than the 1800mAh that came with the HTC One X. 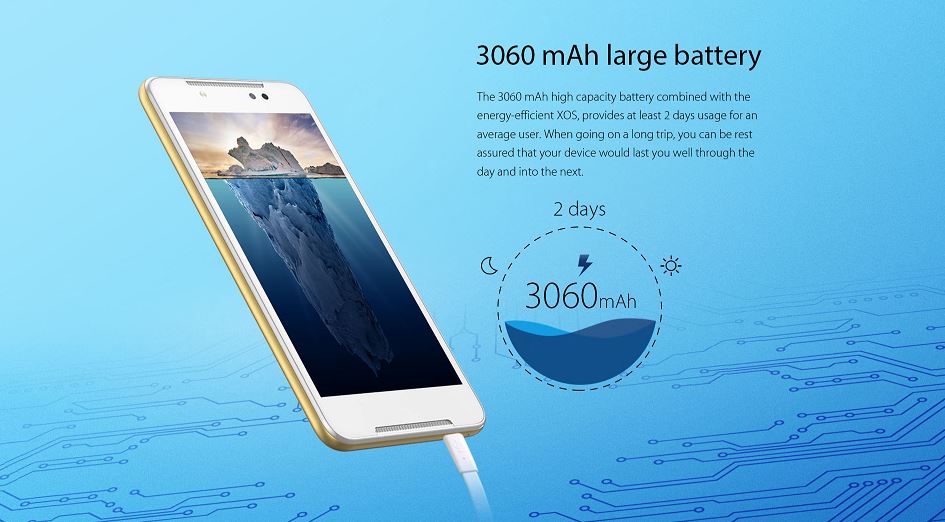 The Infinix Smart is available on Jumia Kenya at a price of KSh 7,999. With every purchase of the device you get a free TPU Clear black cover.

The Infinix Smart is in many ways a reincarnation of a flagship from 5 years ago. Some may point out the 1GB of RAM as a huge downside to this device and I tend to agree. No phone in 2017 should come with that little RAM (or 8GB of storage for that matter). Android as a platform has come a long way in RAM management and overall software optimization and maybe that 1GB of RAM isn’t that bad. Then again at a price like that, for a killer media experience as advertised, what more could you ask for?