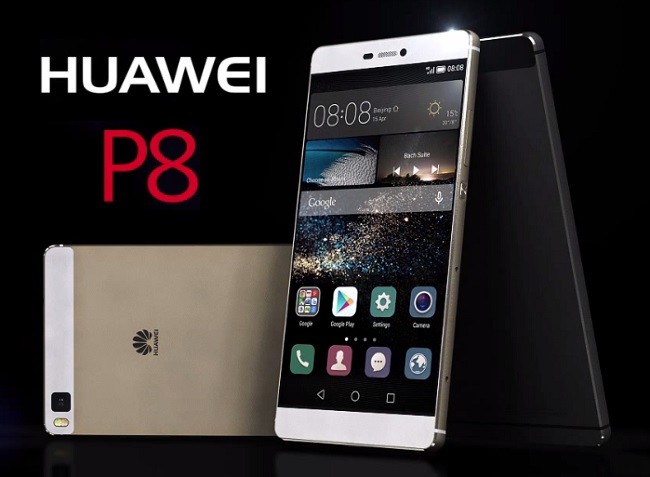 Announced in April, it’s clear that the Huawei Ascend P8 is Huawei’s most popular flagship device yet. When stacked against other 2015 flagships the P8 would still come out as one of the best devices on the market currently. Praised for it’s superior design, top specifications, amazing experience and quality build, the Huawei Ascend P8 is finally available in Uganda after 3 months of waiting.

The P8 has been on some of sort of global tour with Huawei injecting quite a lot of money in splash and extravagant launches around the world with the most recent was in Johannesburg. Even though we cannot confirm the actual date, we’ve heard rumors that the P8 will be officially launched in Uganda in a few weeks too. This will be the first official launch of a Huawei flagship after the 4G enabled Ascend G526 with Orange. We’ve seen the streets flood with Huawei P8 billboards and have also confirmed the availability of the device in Uganda from the Huawei Uganda Facebook page.

THE WAIT IS OVER!!!The 1st bunch of the #HuaweiAscendP8 is finally in Uganda at a price you wont believe! We are a…

The P8 features a 13 MP (4160 x 3120 pixels) camera with auto focus, optical image stabilization (OIS) and a dual-LED flash. The front camera is an 8MP with full HD capabilities. The P8 also packs a non removable 2680 mAh battery and comes in a range of colors for you to choose from.

The Huawei Ascend is going for Ugx 1,690,000 from Huawei Uganda which mentions that this is a “While stocks last” price. They are also doing deliveries for those that want the device. The P8 is also available at select MTN stores and will suspect it will soon be available with other vendors and carriers after the official launch.

As with its predecessors the Huawei Ascend P6, P7, the P8 maintains a reasonably affordable price in the Ugandan market.

Lets know if you will upgrade to the Huawei P8 in the comments.