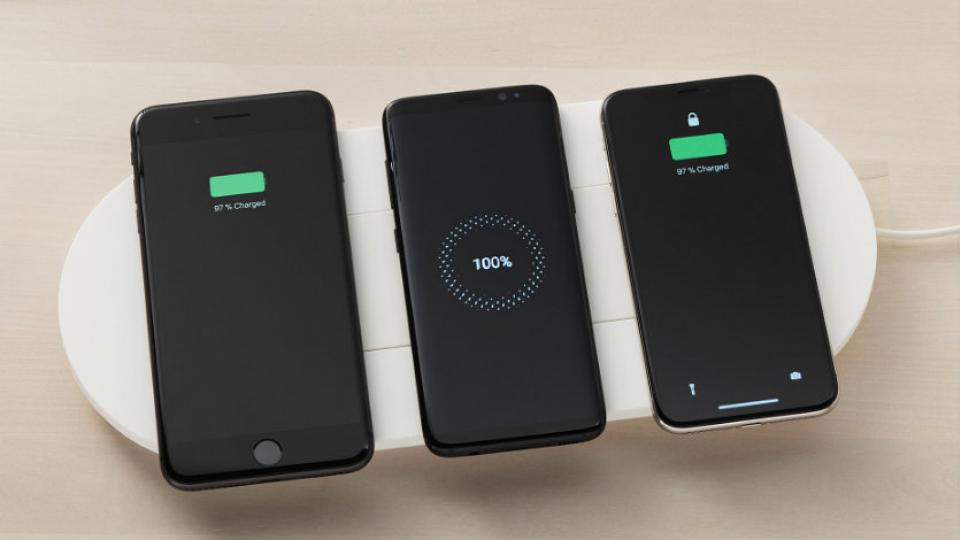 Wireless Charging can be safely said to be one of the best innovation that debuted in the smartphone world. With its application on smartphones dating as far back as 2012 with the Samsung Galaxy S4, Nexus 5, Nokia Lumia 820 and Nokia Lumia 820 being early adopters, the technology is now more popular, widely used, and even more advanced than it used to be — check out Wireless Reverse Charging.

For starters, we have previously supplied in-depth analysis o how the wireless charging technology works. And for the curious cats, we have answered some questions revolving around the safety of wireless charging for your smartphone’s battery and also examined the possibility of the technology debuting on laptops.

Wireless chargers are everywhere. But as ubiquitous as they may seem, buying the right wireless charger for your smartphone could surprisingly turn out to be difficult — especially as a beginner. To help solve that, we have highlighted some tips that can help you buy the best wireless charger below. Also included are things you should look out for before you add that wireless charger to your shopping cart.

If you aren’t sure what standard your device(s) support, or you want a charger that’ll be compatible with all kinds of smartphones, or you have multiple devices with varying standards, the best bet is to buy a (Dual) wireless charger that supports both standards — though they may be a bit pricier when compared to wireless chargers that support just a single standard.

That said, it is worth noting that there are also some devices that support both standards; they are known as Dual Wireless Charging devices. The Samsung Galaxy S6 and S6 Edge, for example, both support the Qi and Powermat standards.

Wireless chargers and phones that support wireless charging are now laced with some sort of ‘fast charging’. Some phones can charge (wirelessly) at a maximum speed of 15W while some will only charge at 10W, 9W, 7.5W, 5W etc. However, irrespective of the maximum wireless charging speed of your device, ensure that whichever wireless charger you (intend to) buy supports equal or higher wattage. That way, you know your phone is charging to the best of its abilities and not charging slowly.

…while chargers that output less will charge your phone, they won’t do so quite as fast. You’ll probably want to get a 10W charger to make sure that you’ve covered no matter what phone you buy.

Majority of wireless chargers are designed in a way that a connector/cable joins the charging pad/mat to the wall adapter. Some companies use unique proprietary cables while others use the common standard connector cables like USB-C and Micro-USB. When buying a wireless charger, it is recommended to go for brands with standard connectors as they are easy to replace in the case where they get damaged, broken, misplaced, or stolen.

Availability and Type of Wall Adapter

Be sure to look out for the availability of a wall adapter before picking up a wireless charger. Some brands come with an adapter out-of-the-box while certain brands don’t include it in the package, leaving you to spend extra $$$ buying an adapter.

If you can, make sure the wireless charger you buy comes with its own wall adapter. Because we expense aside, there’s the risk of buying/using an adapter that would not charge your phone fast enough. Doesn’t matter if it charging pad supports fast charging or not, a low wattage adapter will not charge your phone as fast as it was designed to charge.

Just like phones come in different styles, sizes, and design, the same can be said for wireless chargers — and pretty much every other gadgets and accessories. Wireless charges are majorly designed based on how you want to use them and the number of devices you intend charging. If you have just one device that supports wireless charging, a charger with a small pad a would suffice. If, on the other hand, you’d be charging as many as 2 – 4 different devices (at the same time), a ‘charging mat’ with a large surface is preferable. 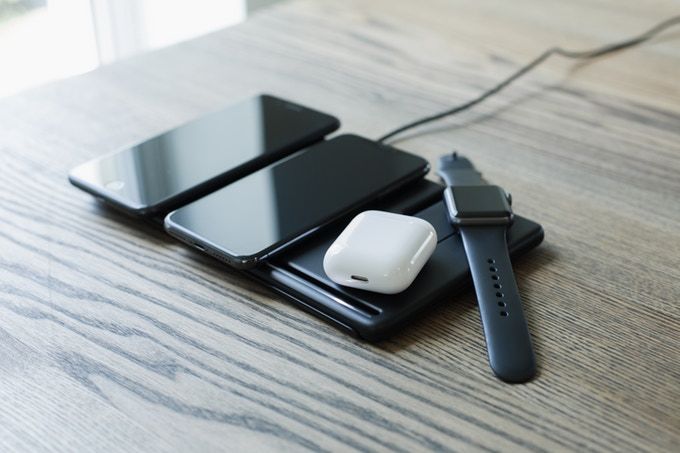 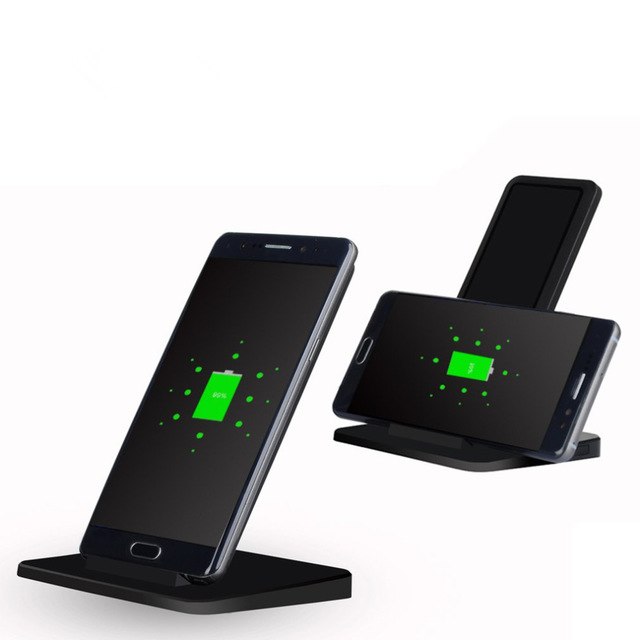 Not sure whether (or not) you’d need to use your phone while you charge? There are “convertible wireless chargers” that can lay horizontally or stand vertically in an angled position.

Be sure to look out for as many designs as possible before making a buying decision. While the charging pad of some wireless chargers are made of glass, some are covered in fabric, and others: leather, plastic etc. Choose the one that best suite your taste and rock it! 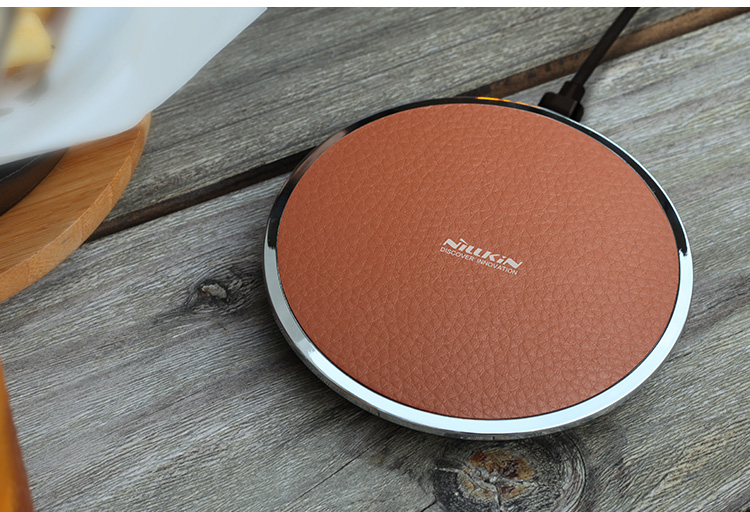 If the accessory is from an unknown brand, make sure you read as many reviews from other buyers before you make payment. You can also look out for warranty duration.

Wireless charging may still have its drawbacks but it certainly is the future of charging. In fact, there are now smartphones that can only be charged via wireless chargers — yes, no USB port for charging with cables.

Is there any other buying tip you’d love to add? Let us (as well as other readers) now in the comments.