Is wireless charging coming to your laptop? This is a question that would’ve (maybe) seem quite unreasonable to ask a couple of years ago. However, since original equipment manufacturers (OEMs) have begun featuring the wireless charging technology on premium high-end flagship smartphones for over 2 years now, it might as well come to notebooks and laptops yes? But when? 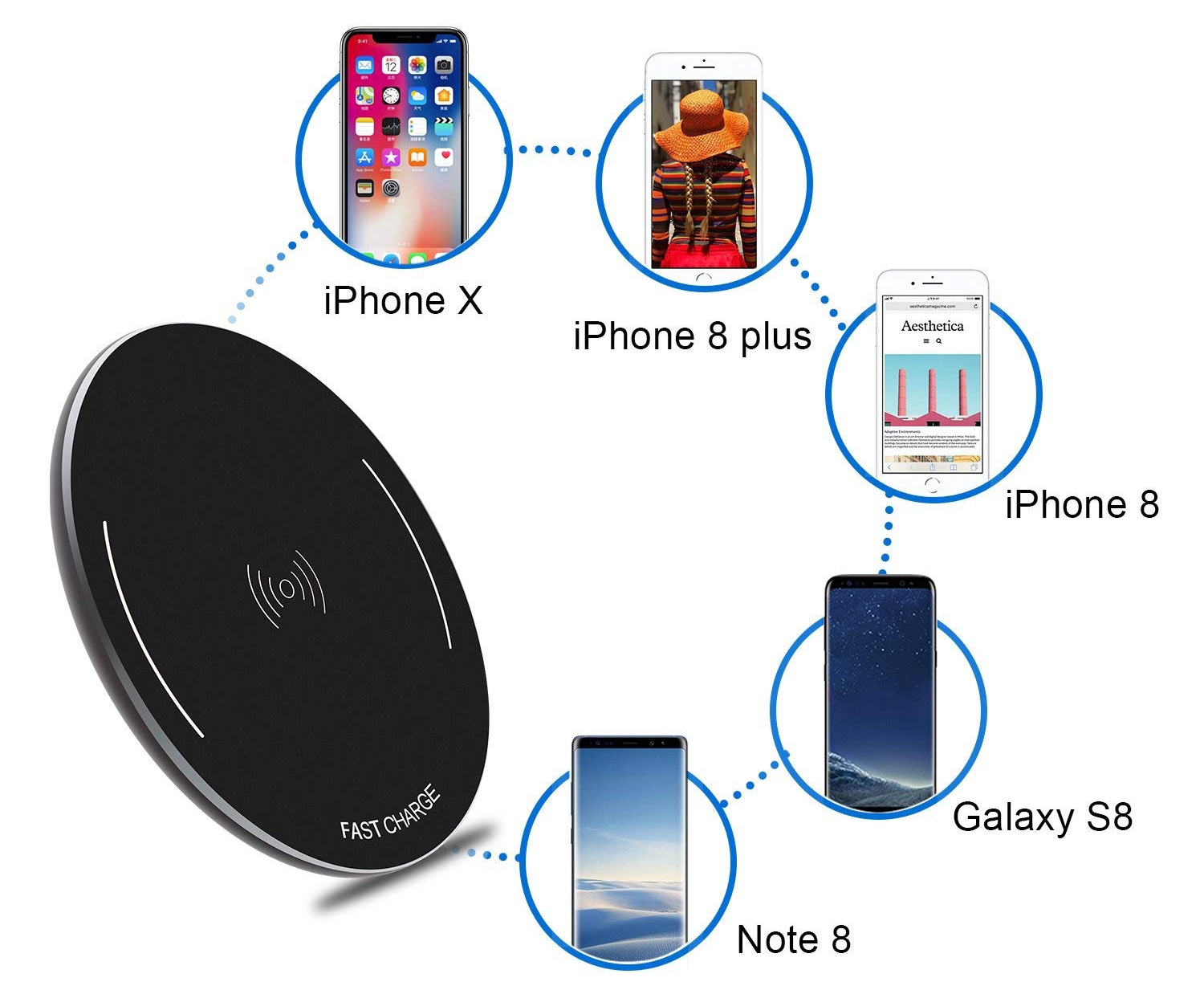 Wireless Charging is still very much in its infant stage (but improving) as there are still many concerns and questions being asked about the technology. However, it is believed that the wireless charging holds prospect and will improve as it ages. But unbeknownst to many, the charging technology has graduated beyond just phones and tablets into laptops and notebook. Yes, the wireless charging technology has been successfully tested and featured on a laptop.

Before we provide an answer to the “is wireless charging coming to your laptop?” question, let’s give some insights to how wireless charging works on the Dell Latitude 7285, one of the first laptop to feature the technology. 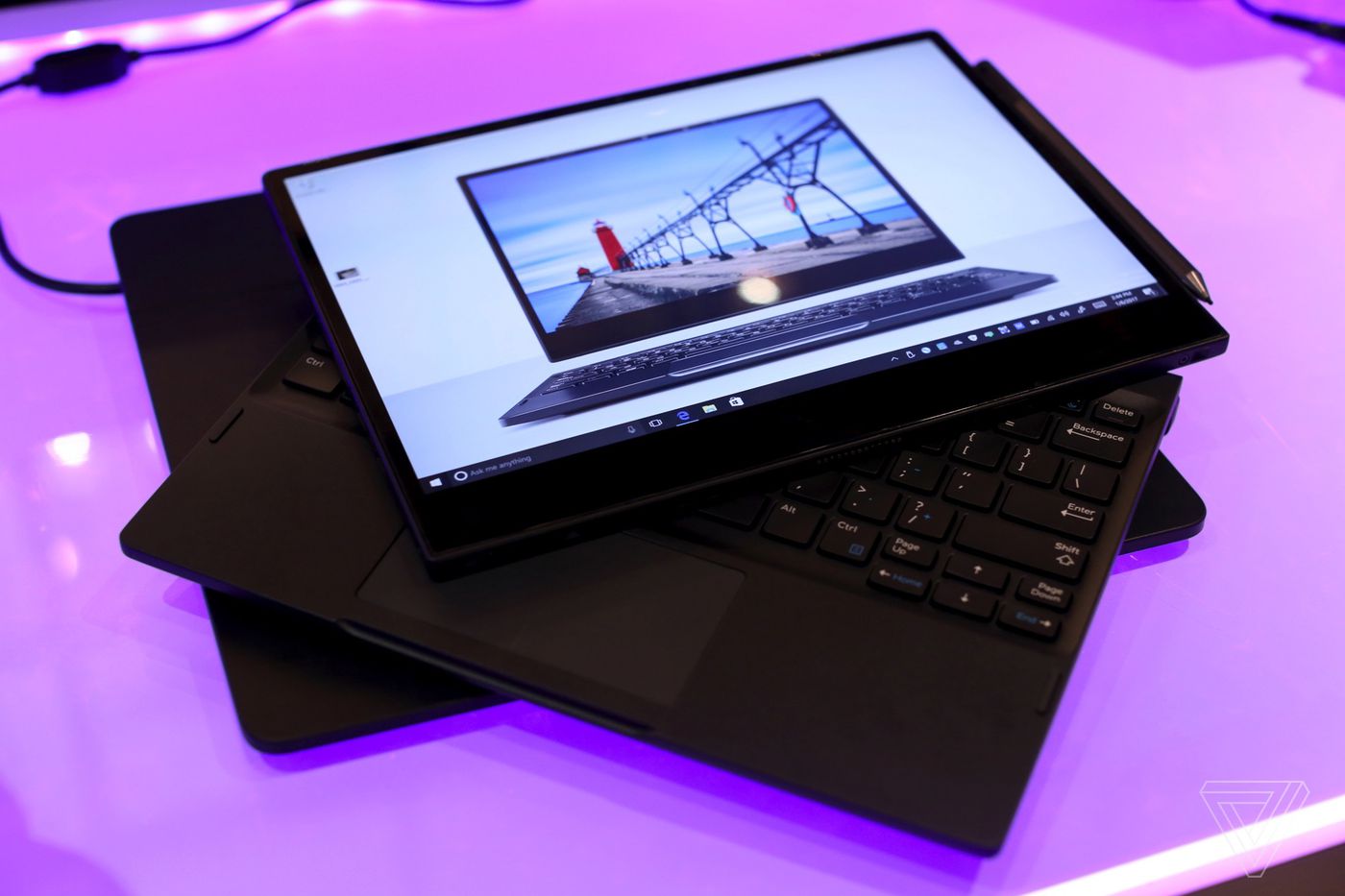 The Latitude 7285 is a 12-inch detachable 2-in-1 hybrid laptop. As you know, being a 2-in-1 means the upper lid houses the display while the keyboard, touchpad and port are embedded in the bottom chassis. The hack adopted by Dell here to enable the laptop charge wirelessly is by using an optional accessory — a Wireless Charging Keyboard. This accessory allows users power their laptop without a wire by using magnetic resonance charging technology developed by WiTricity.

There’s also an ordinary keyboard that supports only wired charging and comes out of the box with the laptop. The wireless charging keyboard, on the other hand, will set users back by an extra $379.99 in addition to another $199.99 needed to buy the Charging Mat/Pad. That’s a total of $579.98 on wireless charging accessories. It is also important to note that the Latitude 7285 originally costs $1,199. Bottom line: you’d have to shell out US$1,778.98 to have a laptop that charges wirelessly.

The Latitude 7285’s wireless charging keyboard base isn’t designed for use on a metal surface and cannot be charged beforehand unless attached to the display lid. The charging pad on the other hand must be elevated at least two inches on its non-metal stand.

At the moment, the Dell Latitude 7285 is the second known laptop to charge wirelessly as the 16-inch Dell Latitude Z (released in 2009) also supports wireless inductive charging and was the first laptop to do so. And though the price of the notebooks and accessories aren’t entirely reasonable when compared to the benefit of wireless charging they bring on board, it goes to show that wireless charging on a laptop, notebook, and perhaps a workstation is possible and realizable. 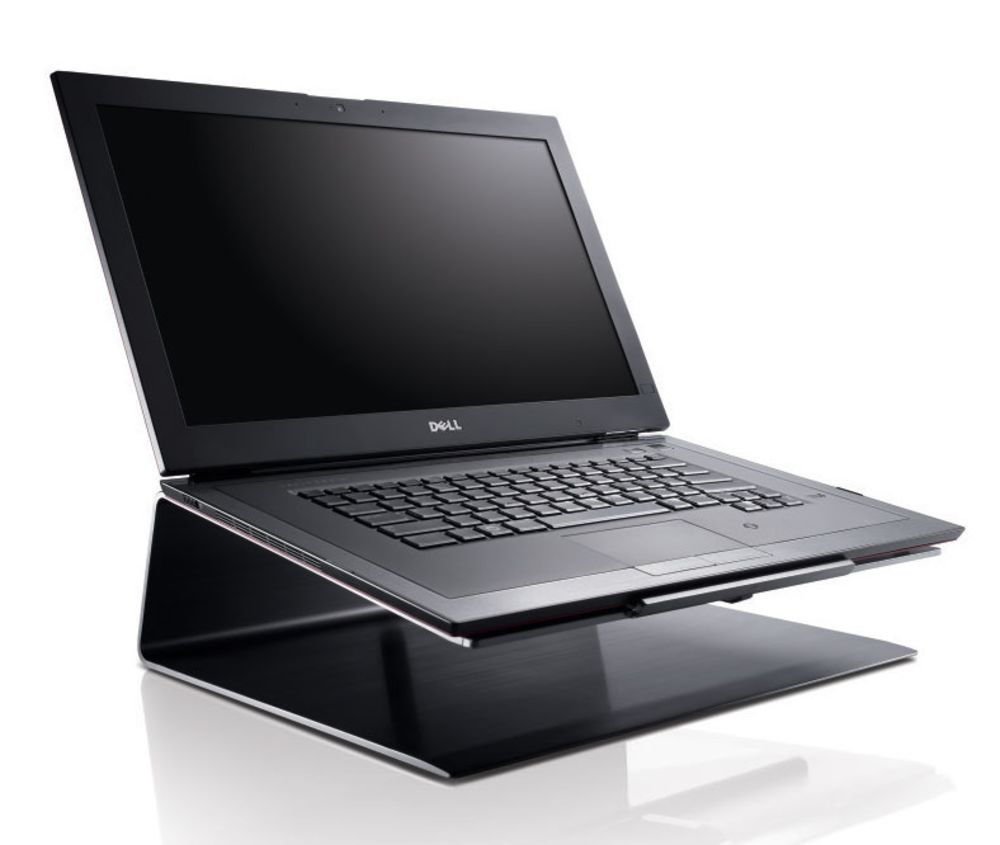 Is Wireless Charging coming to your laptop?

Unlike smartphones’ wireless charging which is more advanced (you should check out reverse wireless charging) and more flexible, implementing it on a laptop is expensive and isn’t as charming as it is on phone. However, the Latitude Z and Latitude 7285 is a bold, great, and pioneering try by Dell Inc. It’s likewise a great start to wireless charging on laptops.

And while it has been more than a year since the Dell Latitude 7285 was announced and has been on sale, it (optimistically) shouldn’t be long before we see a sequel from Dell or another laptop maker.

So…yes. Wireless charging has been on available on a laptop and is even coming to more laptops in the future. However, we cannot exactly tell if any laptop manufacturer has one in the works, or when we would get to see the next wireless charging laptop but be rest assured we’d keep you updated whenever anything comes up.