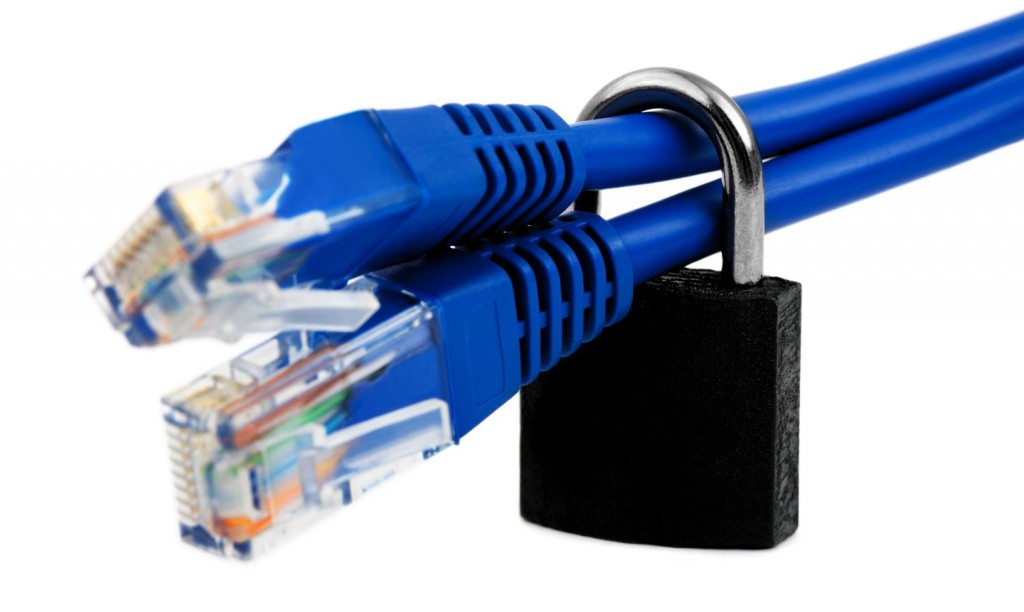 Virtual Private Networks were at usually at the forefront of the widespread civil disobedience globally. Contrary to what was going around Social media circles, VPN doesn’t stand for a Very Political Network as intimated. Neither is it a vibrant political party nor a new Telecom network. Consider that a Just-for-Laughs gag passed around to diffuse a volatile political situation.

So the question is, do people really understand VPNs and the full extent of their usefulness?

What is a VPN?

A Virtual Private Network is a bunch of random computers discreetly connecting to the internet and encrypted so as not to be detected by conventional means.

To understand how VPNs work: imagine running at breakneck speed to a far-off safe haven through a jungle fraught with dangers like wild animals, poisonous plants and the vagaries of nature. You are not safe and can drop dead at any given moment.

Then imagine digging a tunnel on a subterranean level directly from your current position to the safe haven. Being underground minimises the risks and obstacles you’d normally encounter in the jungle.

You could personally dig your own tunnels but why bother when you can use tunnels dug by somebody else who’s job is precisely to dig secure tunnels? 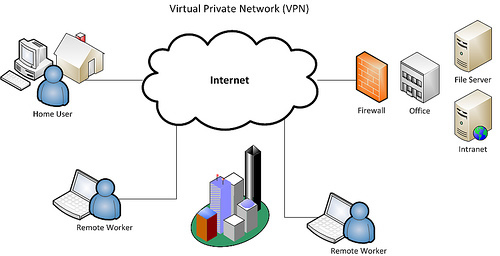 Read more: The difference between a Proxy and a VPN

What VPNs can do

VPNs come in the form of software downloaded to your Computer/Smartphone such as the highly rated free OpenVPN or a free addon like Browsec that is installed onto your web browser. They can be used to safely connect to websites blocked at the workplace, school or by the Internet Service Provider without anyone being the wiser.

VPNs provide a layer of security when connecting to the Internet over an unprotected public network that can otherwise compromise sensitive data. More importantly, they allow individuals to remotely connect to network resources on private servers intentionally made unavailable over unsafe public networks such as the Internet.The operational word in all this is ENCRYPTION.

Why You still need VPN