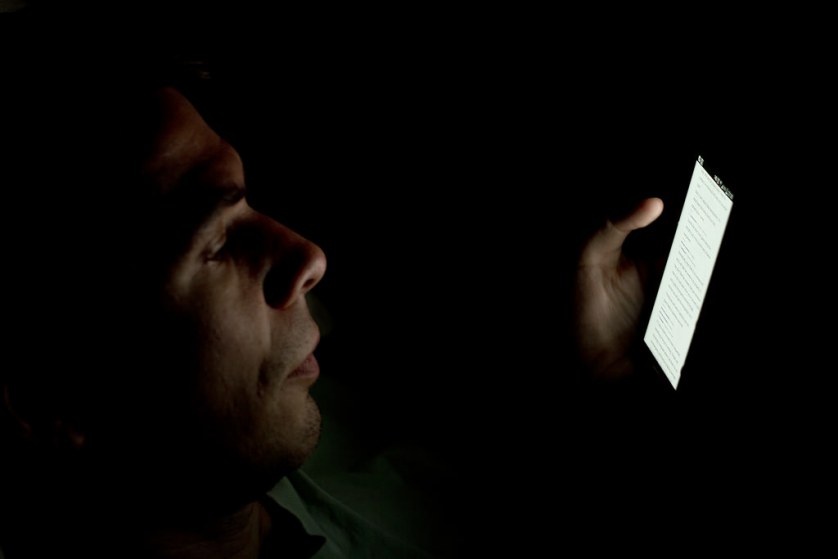 Batman fans will appreciate Twitter for Android finally being able to answer the Caped Crusader’s trademark slogan: Does it come in black! And yes it does. Twitter for Android now sports a dark blue night mode which you can toggle on and off at will. Before this, lovers of dark themes had to use third party Twitter apps such as Carbon or Tweedle but as it turns out, Twitter no longer needs to outsource awesomeness anymore when they can rock it in-house. The feature is only on Android for now, but hopefully Twitter will roll it out on iOS as well.

Our money is on a sizeable number of Twitter users turning on night mode and leaving it on, whatever time of day. Frankly the glare of a white interface is just not cool especially at night. Ever tried to read a notification that has woken you up in the middle of the night?

How to Turn on Night Mode on Twitter App

Naturally Twitter announced night mode, on their own platform, attaching a helpful GIF image for whoever’s slow on the uptake. Check it out below:

Now on Android! Turn on night mode to Tweet in the dark. ?https://t.co/XVpmQeHdAk pic.twitter.com/vrIDEM22vO

A number of apps have wised up and now include a night mode. There are even unconfirmed reports that Googles’ upcoming flavor Nougat will have an inbuilt system night mode/dark theme. This is very good news seeing as much as we love smartphones with a high pixel density, tearing from the glare isn’t so cool. Whether or not the feature finally ships with the OS, it’s the thought that counts. The big boys are finally listening. There actually is a ‘night mode’ sort of hack on Android AKA color inversion in Accessibility settings but it looks horrible. We wonder why it’s even a feature to begin with. Some Android browsers such as Dolphin and UC Browser have a night theme already in place. Operamini has something they call night mode but frankly, it’s no different from dimming the phone a little bit to reduce eye strain. At least they tried, no? Hopefully we will get to see one for chat apps like WhatsApp and Telegram.