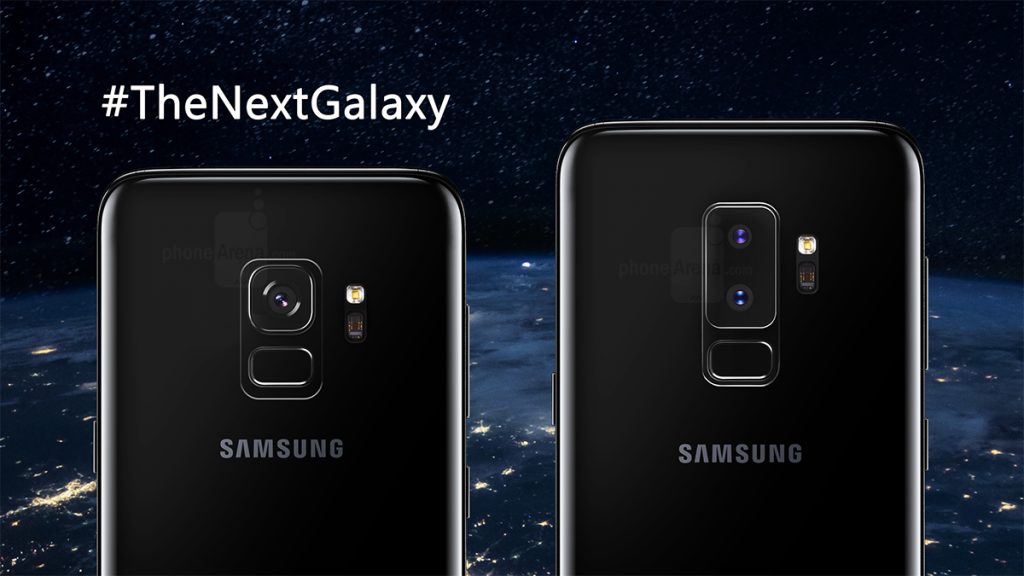 It’s 2018, when it leaks, it pours. The Samsung Galaxy S9 that was set to launch at this year’s Mobile World Congress (MWC) in Barcelona had virtually every aspect of it leaked, weeks before the actual launch. But now it’s official, the Samsung flagships for the year 2018 are here and it’s time to look at what the king of the smartphone industry brings to the table.

These are the highlights from the Galaxy Unpacked event.

The two devices are similar in every single way, except for the bigger display on the Plus model of course, a 3600mAh battery up from 3000mAh for the base model and an extra telephoto lens for better portrait shots.

The design of the new flagships isn’t anything radical as we’re it’s predecessors. It is a more interattive design than revolutionary. The same pebble like design is carried over with glass on the front and back.

The Samsung Galaxy S9 comes in a set of 3 colors.

This is where Samsung went all out. Samsung reimagined the camera. It now offers a dual apparture camera. This is the first time we are seeing something like this on a smartphone. What this means is that the camera will act more like the way our eyes work.

When it is dark, our pupils open up wide so as to let in more light. When it’s bright, the camera automatically uses a smaller apparture. this means the Galaxy S9 should let you take better photos in low light conditions.

The S9 Plus comes with two lenses, a 16 MP primary shooter like the S9 and a telephoto lens. This means better portrait photos.

There’s also a DRAM memory chip in the camera. This drives the phones all new super speed dual pixel image sensor. This effectively allows the new device’s insane 960fps slow motion video shooting capability. This lengthens a 0.2s video clip to a whole 6s. These slo-mo videos max out at 720p and can then be used as wallpapers, more like live photos on iOS.

The OEM is showcasing their Augmented Reality capability and prowess with the new feature they call AR-Emoji. This uses the front-facing camera and sensors to take a detailed image of your face and facial expressions and uses AI to create a cartoon version of yourself…AREmoji.

As the device has just been launched, it will be a couple more weeks or months before we can see a local launch. Global availability is set for sometime in March and initial prices set it at slightly below that Galaxy Note 8. We will kepp you posted on more as and when we get the info.

One thought on “The Samsung Galaxy S9: A re-imagined camera, Augmented Reality, and improved performance”