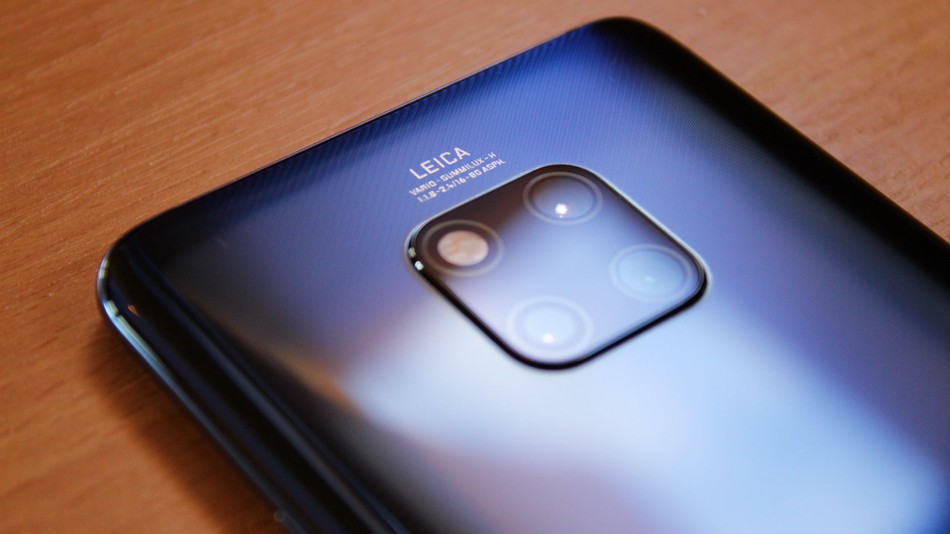 Starting this weekend, Huawei will be rolling out EMUI version 9.0 base on Android Pie to its devices. The software is expected to go out to 9 Huawei and Honor devices although it is still unclear how the updates will be rolled out and in which order. AndroidCentral reached out to the Chinese phone-maker and we have a lost of devices that will get the update.

Here is the list of phones set to receive the Android Pie update from November 10:

The new version of EMUI is expected to bring among other things: quicker app loading times, a fresh new look, Turbo 2.0 among many other features.

Huawei has for a long time been painted in the same picture with the likes of Samsung, who despite producing cutting edge hardware, lagged so far behind in software and security updates, something that’s been generally attributed to the feature-packed nature of their custom skin on top of Android.

This news first appeared on China-focused publications and later picked by Huawei Weibo post. As such, we believe that this roll out will be to the Chinese market followed by a global roll out soon afterwards. We will update with more info on this as we get it.

2 thoughts on “Huawei is rolling out Android Pie; Here are the devices that will get updated”