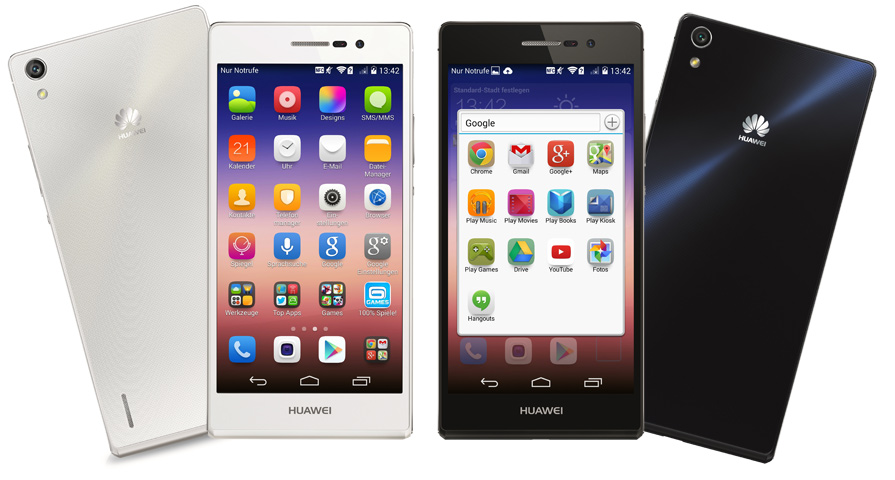 Huawei is a Chinese-based global Telecom equipment vendor that powers some the world’s re-known mobile networks. However, the equipment vendor also manufactures consumer devices such as smartphones and tablets both on the low and high end segment.

Huawei is particularly present in Uganda as both a a Telecom equipment and phone vendor with various authorized distributors majorly the mobile telecoms like Airtel, Africell or MTN Uganda. We scouted the market to find which Huawei Phones are currently available in Uganda and their prices. This list not comprehensive, it’s simply what we at Dignited found as the most plausible Android Huawei devices out there.

Low-end or entry-level smartphones are meant for first-time smartphone owners or those that are upgrading from feature phones (katochi) to smartphone. Also if you are on a budget or you want a quick replacement of a phone, then these phones are for you. They are good for Email access and basic browsing specifically accessing social networks such as Facebook, Twitter and Whatsapp.

The Huawei Ascend 220, 221, 320, Y511 all fall under this category. These phones have low end specifications with usually 512MB RAM or less, 2-5MP camera and a processor that’s 1Ghz or less. Their batteries with capacities of about 1300mAh usually less than less than 4 hours which makes them very unattractive compared to feature phones.

Here are some of the low-end Huawei smartphones in the market and their prices.

Mid-range phones such as Huawei Ascend Y520, G536,  G630, G6 have higher Specs than entry-level phones but not more than high-end devices. Usually these phones have 1GB of RAM, a processor that’s more than 1Ghz usually 1.5Ghz. Mid-range phones normally have more than one processor. As such, it’s common to have dual or quad-core smartphones in this category. They comes with at least  5-8MP camera and battery that’s more than 1500mAh. So you can take reasonably better quality pictures while staying online for about 6 hours a day.

Here are some of the Mid-range Huawei smartphones in Uganda and their prices.

Finally, we come to the big dogs — the high-end smartphones. These are high-budget smartphones with beastly specifications. These phones have “all in one”-like capabilities because of their specs. Usually these are tools for business execs, professionals and gadget enthusiasts.

High-end phones such as the Huawei Ascend P6, P7, Mate 7 comes with at least 2GB of RAM, 16GB of internal memory and quad or octa core processor of at least 2Ghz. They tend of pack the latest network technologies such as 4G LTE, Bluetooth 4.0, Wi-Fi 801.2 ac. They also comes with a rear camera of more than 8MP and an almost all-day battery of more than 2,000mAh. In theory, they are great for everything; taking quality pictures, fast browsing, playing music and videos, social networking, emailing and many more other things.

These are the current Huawei high-end smartphones in Uganda and their prices.

So there you go; the latest Huawei Android phones in Uganda and their prices from the networks. We missed out on any notable device, please let us know in the comments below.

2 thoughts on “Huawei Phones in Uganda: These are the latest Huawei phones and prices right now”