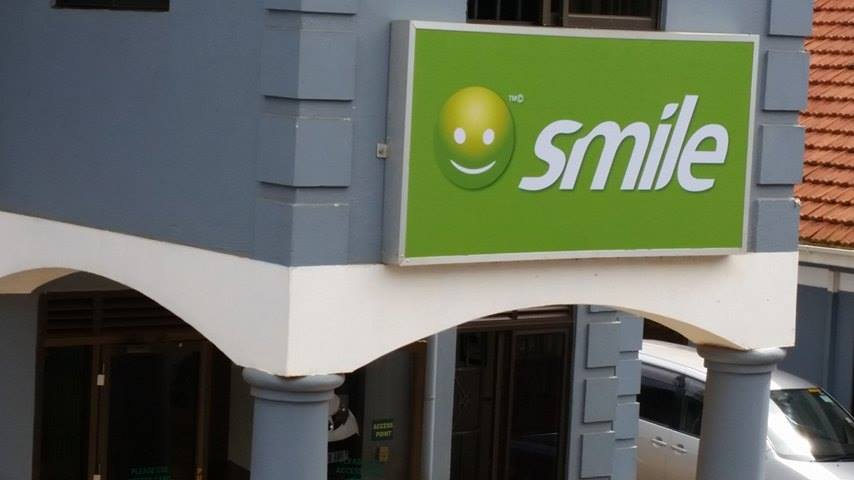 If you have been following Dignited closely, you should know that Smile Uganda is about to launch VoLTE or Voice over LTE in a few months. If it does, it will be the first operator to launch VoLTE in the country.

Am sure, most of you are already familiar with the “LTE” buzzword. Four networks in Uganda including MTN, Vodafone, Africell and Smile already support 4G LTE network which currently is the fastest mobile data network standard. 4G LTE is predominantly designed from the ground up to serve fast internet access to your smartphone so that you can view cat videos on Youtube without buffering, stay in-touch with friends on social media, stream live events among other things.

MTN Uganda has 4G LTE, but when you place a voice call, the network instantly drops you to a 3G network which uses the conventional circuit-switched cellular network to complete your call. Now what Smile Uganda which currently only offers data is going to do is complete your calls entirely on a 4G LTE network hence the term “Voice over LTE”.  Now calls made over 4G LTE network are said to be (wait for it) HD. Yes another marketing buzzword dubbed “HD Voice” is here people . I’ll personally buy into it only if the voice quality comes close to that I experience with Skype.

Besides offering high quality calls (HD Voice), VoLTE enables you to make a call while at the same time browsing the internet. With conventional calls, you can’t surf and be on a call at the same time. So that’s something multitaskers like myself are definitely looking forward to.

But here’s the catch with VoLTE. You need to be both on a 4G LTE network as well as your smartphone should support 4G. So no Kabiritis, Katochis or any other feature phone. In fact, even though you’ve a smartphone, it should be 4G LTE compatible! That means Smile is counting on customers with 4G LTE smartphones, unless of course they have a surprise for us.

The other concern we have is that since calls will be made over data network like Whatsapp calls, or Skype calls, would voice minutes affect your data plan? The other networks like MTN, Africell, Airtel make a clear distinction between your voice minutes aka “Airtime” and data aka “MBs”.

Until then, we just have to wait.