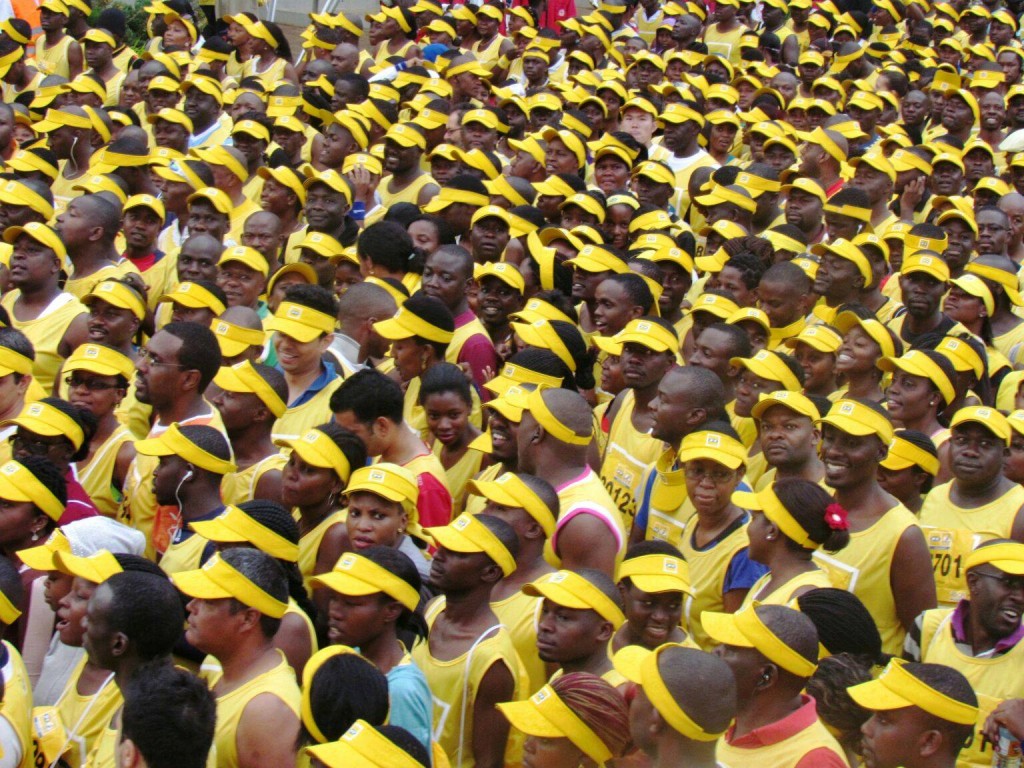 The MTN Marathon is an annual sporting and social event by MTN Uganda and its partners. From its humble beginnings 11 years ago, the marathon has grown in size, impact and influence. It has raised billions of shillings for charity and has made jogging in Uganda more popular than it used to be.

The first MTN Marathon was held in Uganda in 2004. It’s been 11 years since and MTN has held a marathon each year. 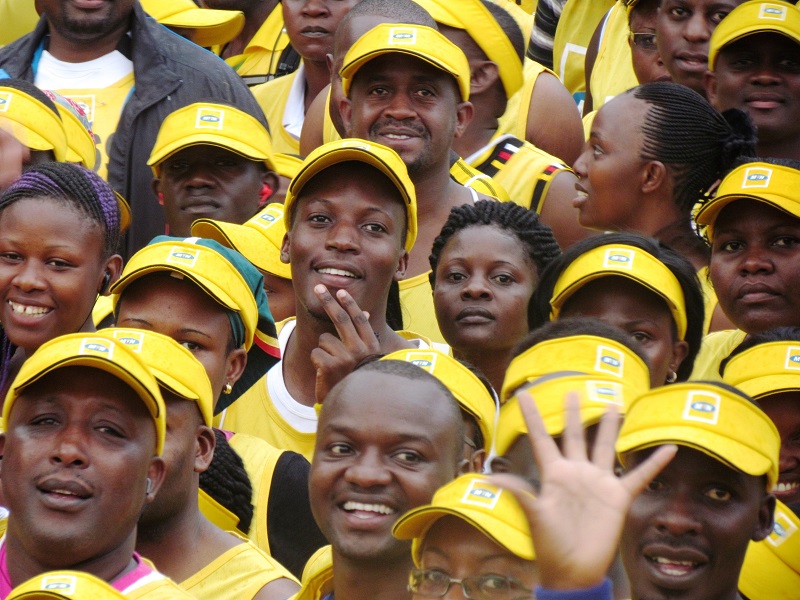 THE MARATHON ALWAYS HAPPENS EVERY 3RD WEEK OF NOVEMBER

We bet some of you didn’t know that as well but the marathon happens every 3rd week of November each year. The only exception was in 2007 when Uganda hosted the Common Wealth Heads of Government Meeting (CHOGM).

The first marathon began with only 1500 runners. At the time, (and even now,) that was a huge success but compared to now, those were very humble beginnings.

The MTN Marathon is Uganda’s biggest annual sports and social gathering bringing over 20,000 people together. MTN since 2011 has capped registration at 20,000 yet more than the registered number turn up for the event.  Companies, organizations, institutions and individuals come together for various reasons all united by one activity. 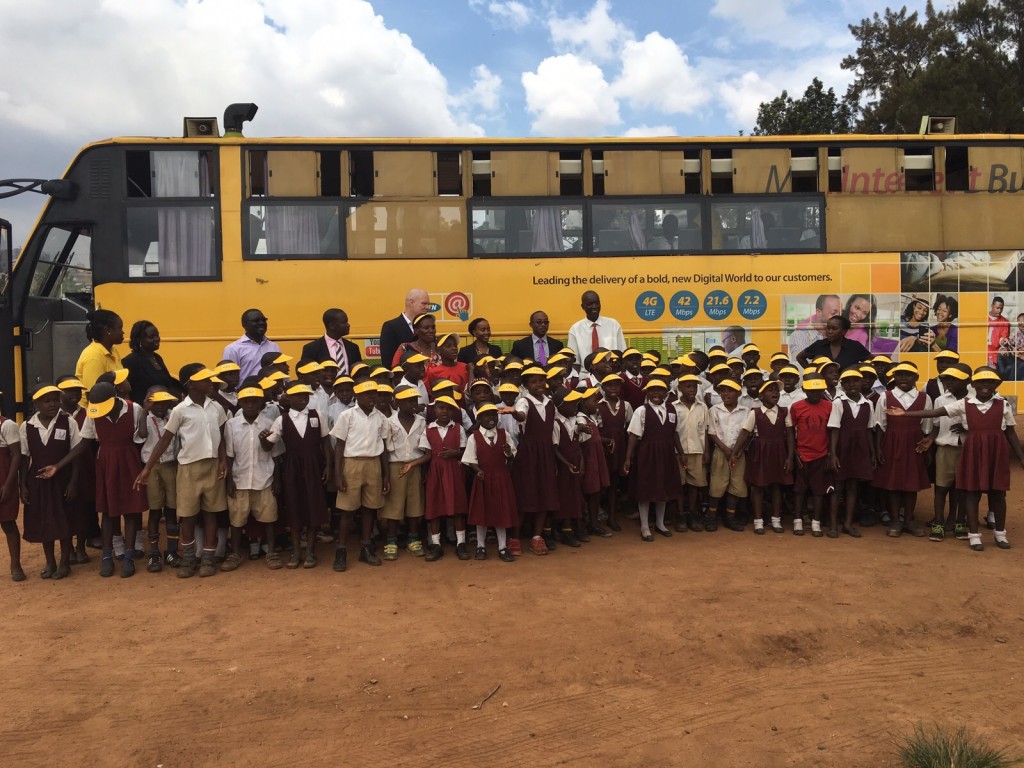 The MTN Marathon has raised Ugx 1,837,500,000 since 2004 for charity. The funds have been used to help expectant mothers in IDP camps to resettlement kits for the internally displaced plus water and sanitation projects.

Since 2004 we have had many companies and organizations adopt marathons to fundraise, highlight the plight of a particular cause or bring people together to have fun and socialize.

OVER 2 MILLION KILOMETERS RUN SINCE 2011

The MTN marathon has been able to help not just the disadvantaged but is also helping Ugandans stay healthy. Since 2004, over 200,000 people have run about 10km each with some running 21km or 42km We looking at an average of over 2M kilometers. 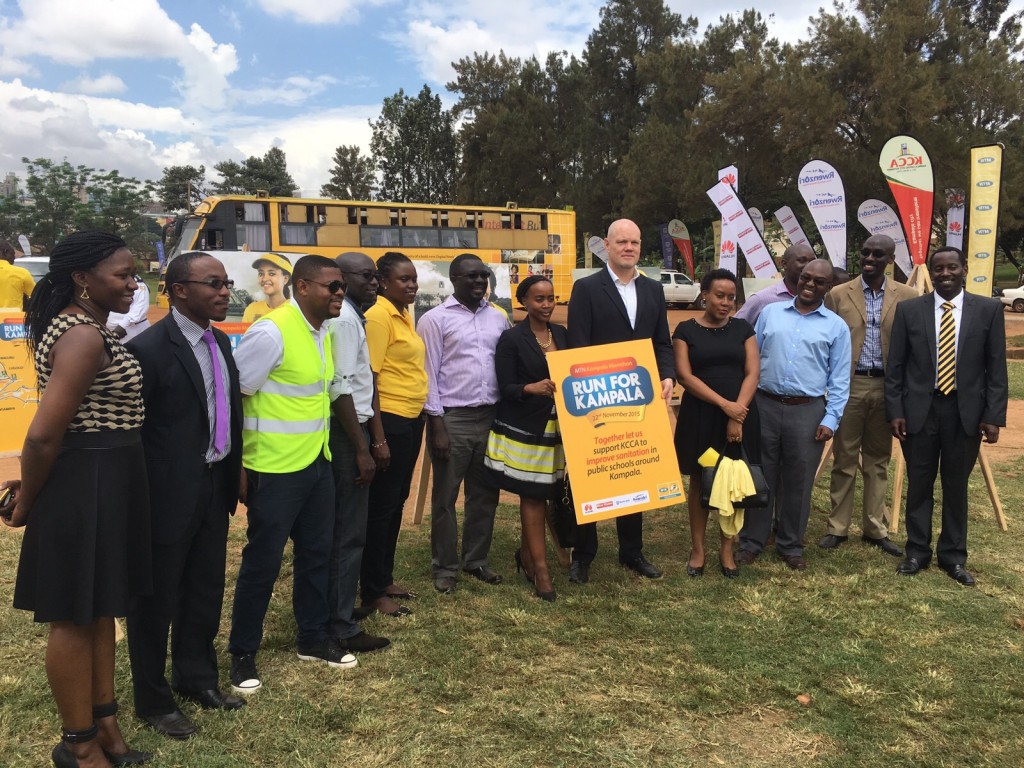 On average, an individual of about 70kg burns about 13 calories per minute when jogging that is about 725 calories per hour. The average time to finish 10km is about an hour. Basing on that math, about 1, 450,000,000 calories have been burned since 2004