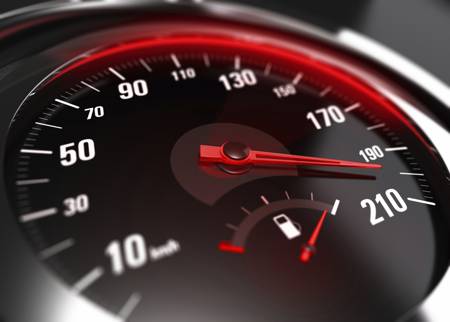 There’s alot of excitement about MTN Uganda unlimited internet package. For Ugx 179,000 you can climax 2Mbps as long as you don’t reach the 1GB limit beyond which you’ll be throttled to just 256Kbps. There are completive offering from the likes of Smile Uganda, Vodafone but how can you tell that your service provider is staying true to what you paid?

Internet speed tests have been around for a while. I do routinely perform tests especially when I feel my internet is beginning to seem slow. And you should too.

There are a number of tools — mobile and Web apps — that you can use to test your Internet speeds.

Few people actually understand the magic behind speed tests. But it’s simple. How it works is that the testing software simply downloads a file from a remote server on the internet and then measures how fast it took to fully download to your device. It’s that simple.

Before you test your internet

Before you confirm your service provider is cheating you on speeds, be sure to turn off any background services such as Windows or App updates. Close any open tabs on your browser that might be running services like Facebook or Twitter. And be sure your haughty little sibling isn’t doing anything on the WiFi. We want to be sure we are on a clean slate. 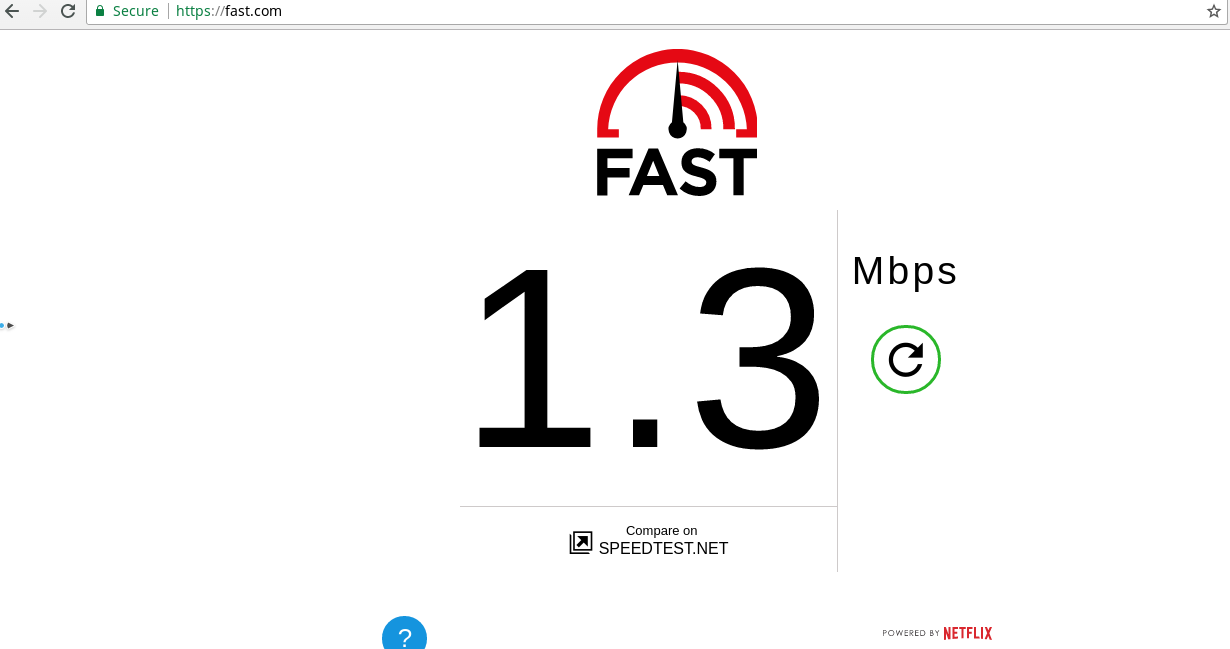 Open your browser and enter fast.com. It’s an Internet speed testing service by Netflix. Soon as the page loads, internet tests start to run. Give it a few seconds as it calibrates the final results of your speed test. Take note of the first result, then perform two-three more tests each time taking the results and then finally do an average. You want to take note of the average as different times of the day; say morning, lunch and at night. This will give you a good understanding of your internet speeds.

You can now do speed test right from Google search home page itself. Simply typed “speed test” in Google and voila. After the results come, Google will thoughtfully tell you what you can do with your current internet speeds. For instance for my case at 15.8Mbps download speeds, Google says “Your Internet connection should be able to handle multiple devices streaming HD videos at the same time.”

You can also use Bing.com, Microsoft’s search engine to test your internet speeds directly from the home page by entering “speed” or “speed test” as search term. Note that some users in some markets might not be able to get results on the Bing home page. From Kampala for instance, Microsoft didn’t display speed test widget. 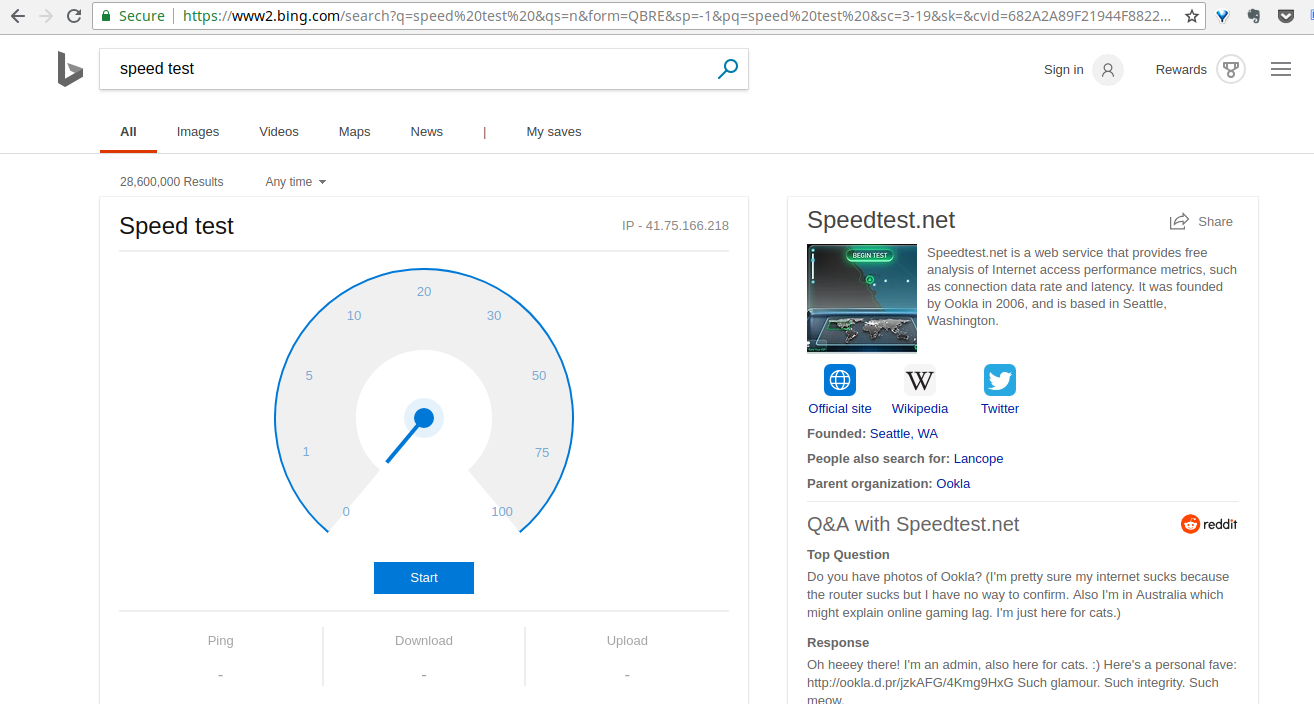 Once you take your average spread over different times of the day or even days of the week, you want to refer to the speeds that your service provider promised you. In most cases, they won’t be 100% the same of course. For instance if you are on 2Mbps plan, your internet speeds can never be exactly 2Mbps. The practical speeds should be somewhere between 60-90% of the promised speeds which is somewhere between 1.2-1.8Mbps. If your speeds start to fall below 50% mark of the promised value, that’s a good time to call up your service provider. Be sure to have a log of your speed tests because in most cases, your provider will simply refute your claims.

Also another good thing to do is to share the results of your internet speed test online on Facebook, Twitter or on this website. If different users are getting similar results, there’s no way the internet provider can deny the results compared to when its a solo isolated complaint.

So am going to ask you to post the results of your internet speed tests in the comments below. Please state your service provider and your internet plan(applies to Ugandan audience).