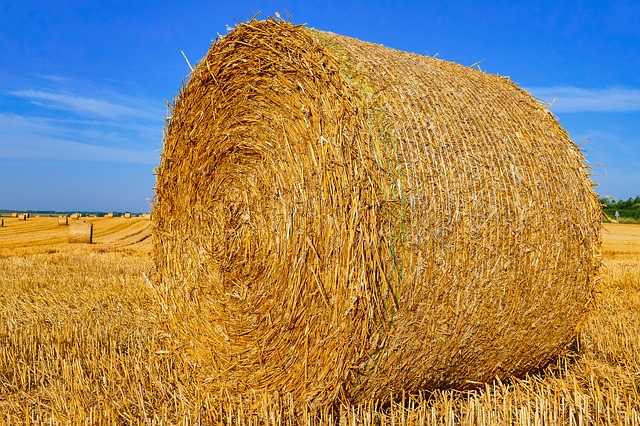 My Dad is happily retired and living upcountry. But he needs the internet to keep updated with current affairs since News papers don’t really reach remote places. The problem is, like most people MBs, Megabytes, GBs, Kbps and the like are still gibberish to him. And quite frankly, it’s understandable given how Telcos are dodgy about their internet offerings.

More than a decade ago, Telcos only concerned themselves on offering SMS and telephony services. Internet was mostly a hassle left to Internet Service Providers(ISP) and pricing and packaging of internet was ridiculously simple. An ISP like Uganda Telecom ran a dial-up modem to your house or office for a flat fee of say Ugx 180,000. It was pay once, consume all you can.

2G/EDGE, then 3G, then 4G LTE happened. Telcos realized they could cash on traditional ISPs’ lunch. Most people owned phones and Telcos built the widest network coverage. Unlike ISPs who waited for the end of month of collect their fees, Telcos sold prepaid credit in the form of Airtime. Pay before you use was the model and it worked like charm. Telcos imported the same pricing model on how they offered and priced the internet.

Telcos realized they could package and sell the internet in small chunks in form of data bundles. The bundles helped them easily adopt the same Airtime prepaid billing model to internet. Genius. New product, but same old billing model.

These data bundles are grouped in MBs(Megabytes) and GBs(Gigabytes). 1MB is about the size of a word document, 3MBs are about the size of an average MP3 song and 10MBs are about the size of an eBook. But most people are not really downloading word documents or music using mobile internet. They are accessing Facebook, sending Whatsapp messages, watching Youtube videos or replying email. This gets complicated to measure or estimate or plan for most ordinary internet users. When my Dad asks me how much data Whatsapp consumes, I say “it depends”. Depends on what? Images your friends are sharing, calls you are making, videos you are watching and how many messages you are sending. This the problem with MBs.

A good way to estimate and plan your data consumption is to use data calculators or estimator of your provider. According to MTN data estimator for instance, sending one email with no attachments takes up about 20KB(That’s 1/50th of an 1MB). One minute of browsing online takes up about 1MB while on Social media is about 4MB and 1 minute of streaming HD video content is about 15 MB.

While this might give you a clue into your data usage, it’s practically not be the ideal solution. Most smartphones now come preinstalled with data meters. For Android users for instance, simply go to settings >> Data usage. There you will see your data usage. You can even see data usage per app. As you can tell from the screenshots below, I have used about 700MBs from mostly browsing.

What about internet speeds? Obviously if you are regular internet user, speed matters as much as Volume or MBs. If you have big volume of data, but slow speeds, that’s like driving a big truck uphill. Likewise, if you have super fast internet, but a few MBs, it’s like driving a Ferrari to a family vacation.

On average 2-5 Mbps is good for casual browsing. Anything higher is definitely better and anything in Kbps today is most definitely cause for headache. Now internet speeds are subdivided into Upload and download speeds. Upload speeds comes into effect when you are sending data to remote servers such as when you are uploading a photo on Facebook. Download or Downstream speeds affect data that’s downloaded to your browser or computer which takes up most of your internet activity. Pay attention to download speeds mostly.

More Tech-savvy users should distinguish between Mbps(Megabits per second) and MBps(Megabytes per second). The latter is mostly used by operating systems such as Windows to show file copy speeds or expressing hard drive read/write speeds while the former is used to measure internet speeds. Notice the difference is in bits and bytes. 1 byte = 8 bits. So 8 Mbps isn’t the same as 8 MBps.

Providers get dodgy with internet speeds. They promise mountains, but deliver hills, if not an Anthill. Be diligent when choosing an internet provider because chances are you are going to get less than you paid for. However, before your complain, make sure it’s not your own WiFi network or that you are in unreliable area. Test your internet speeds with website like Fast.com and checkout these possible reasons why your internet is slow.