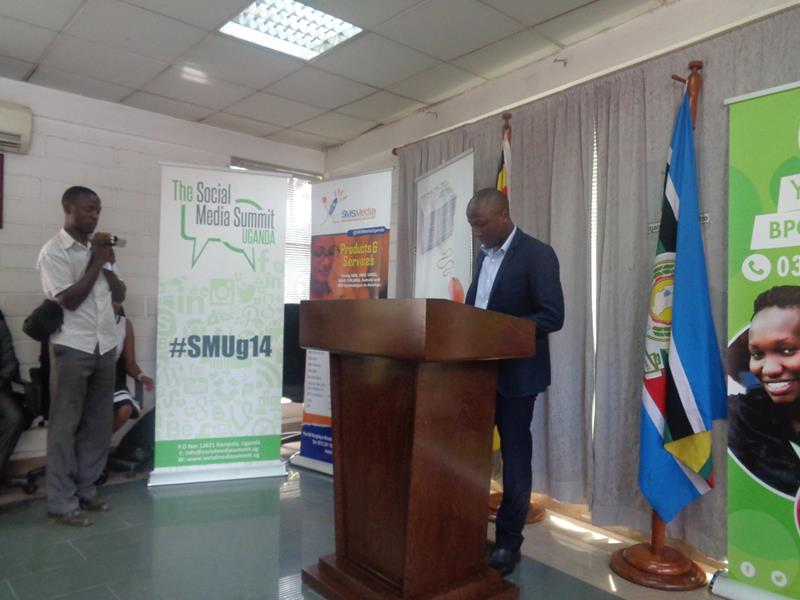 Collins Mugume, the Social Media Summit Africa Ltd Director confirmed the development in a telephone interview and said “UCC has always been a guardian, if want to call it that, of innovation. Their decision to headline the summit affirms this position and also reinforces the strongly held belief in what we are doing here. We are more than excited they are coming on board”

UCC Executive Director, Mr. Godfrey Mutabaazi in a letter to Social Media Summit Africa Limited expressed his approval of the summit event “As the regulator of the communication sector in Uganda, the Commission would like to commend Social Media Summit Africa Ltd for creating this forum, where both public and private entities converge to discuss pertinent issues on how to leverage technology to enhance business,” Mr. Mutabaazi said.

“We are expanding the invited sectors attending from last year’s summit event where we had professionals from various industries and sectors from government ministries and entities, parastatals, NGOs and CSOs, corporate and multinational organizations, and the SME sector. This year we will have special track sessions on Tourism & hospitality, Health, sports branding, and other exciting tracks,” Colin Asiimwe the Summit Manager added.

In total there will be over 25 speakers in 10 sessions spread across the day including Bronwen Auret, Philip Ogola, Simon Kaheru, Godfrey Mutabaazi, Amos Wekesa, Jackie Namara and Albert Mucunguzi among others.
Registration is ongoing and costs 150,000/= per person which covers the summit fees, morning coffee, lunch buffet, evening coffee and the pool side cocktail.

You can reserve a seat here: http://goo.gl/forms/PzWP81xQWn