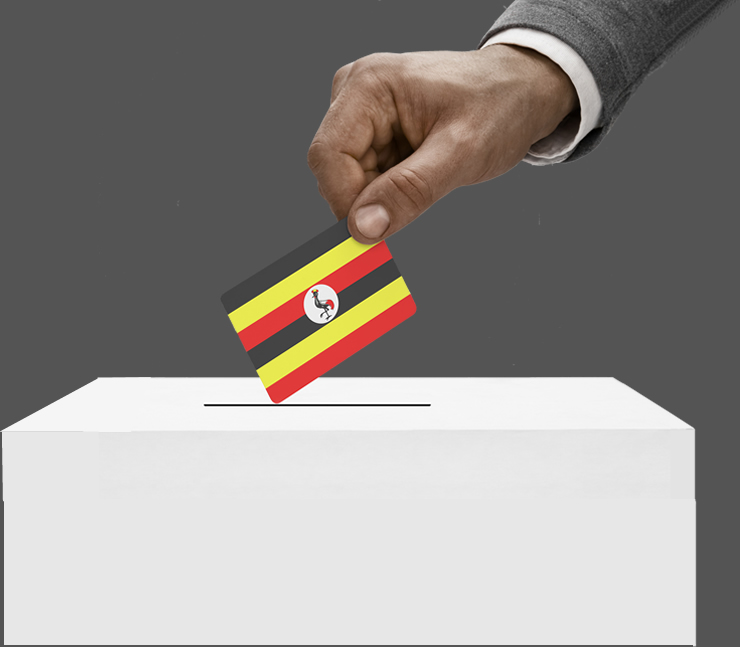 Going by the statistics in recent polls, a large percentage of the youth, especially the learned urban youth show no signs of going to vote. They depict enthusiasm and exude passion about our nation but yet aren’t involved in choosing her leaders.

LondaApp is a brainchild of Ugandan tech firm called Kanzu Code, and its goal is to help remove barriers to getting involved in the electoral process by giving youth all information necessary to do so. It has partnered with the #KoiKoiUg campaign, an initiative by Kafunda Kreative, whose aim is to break stereotypes about Uganda abroad and encourage Ugandans to actively participate in the promotion of their country.

The first step in promoting our country is by electing leaders who share the same heart about the country as we do, leaders we can work with. All our best intentions will be futile if the leaders who are chosen aren’t pushing policies to support us — David Ogutu, Team Leader, Kafunda Kreative

According to a survey done by Kanzu Code, the Ugandan youth aren’t voting for a number of reasons; they don’t believe in the system, they feel the winner is pre-determined, they hate the long queues and a host of others listed in the Londa Survey Results published last year. Based on those reasons, Londa could only reasonably (and aspires to) take on the following:

The campaign, dubbed #Iwillvote, will share stories of electorates around target areas on the reason they will be going to the polls in a bid to engage the learned youth at a peer-to-peer level and generate interest in the voting process.