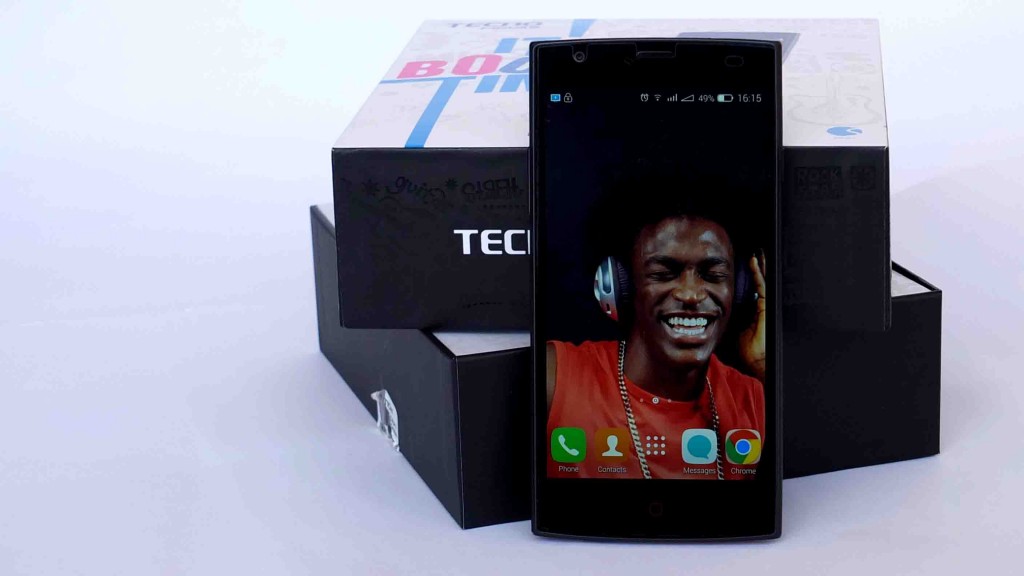 Tecno is finally making an UI (User Interface) they can call their own. Even if these are are still rumours, they have been corroborated enough by multiple sources that we actually believe it to be true. The rumoured UI will be called “HiOS” and is to debut on the anticipated Tecno Boom J8.  Just like Samsung has Touch Wiz, HTC has the HTC Sense, Huawei has the Emotion UI, Tecno will also have the HiOS based on Android.

We have not seen any leaks of what the HiOS looks like but we might have an idea. Tecno has been experimenting with a couple of skins and functionality that we have only seen on Tecno devices. This was first seen on the Tecno F5, H5, R7 and now Boom J7. 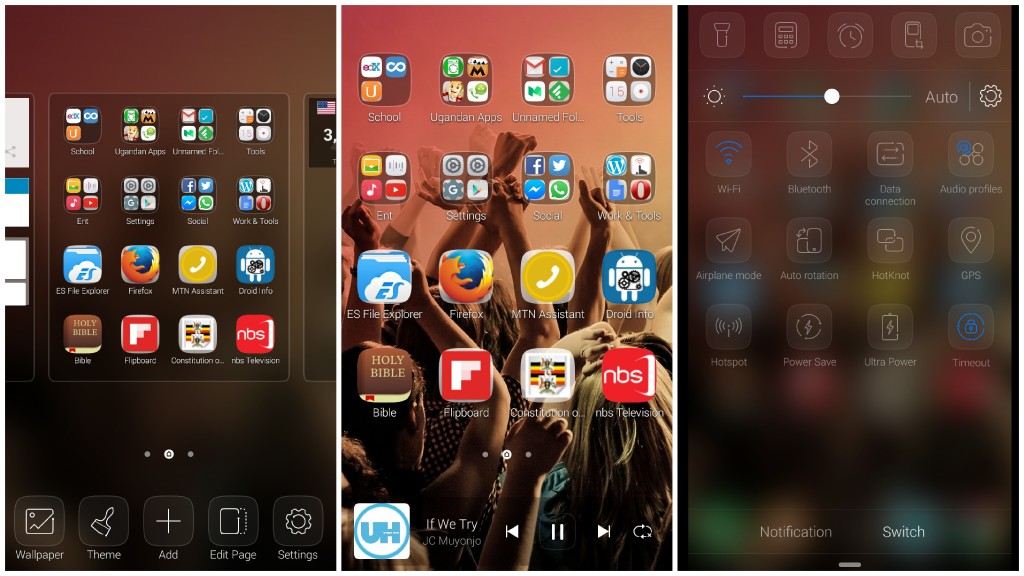 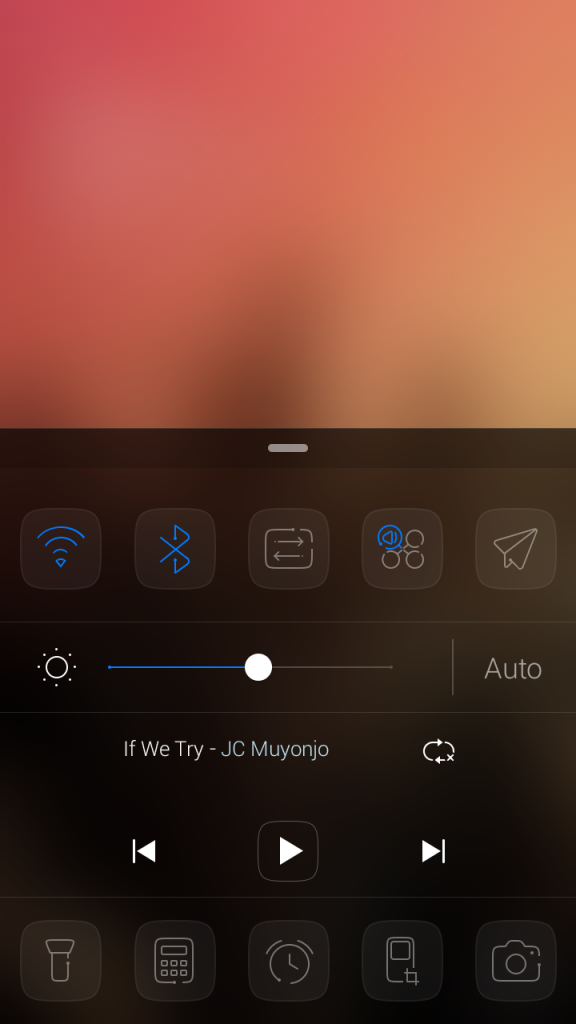 All these are functions we have not seen on any other devices other Tecno devices. All this design and testing might have been to get them ready to launch their own OS which is now ready (If the rumours are anything to go by)

Features we expect HiOS to have

For now, most of the expectations are around OTA updates and may be keeping up with features that will distinguish Tecno phones as unique. Apparently Tecno wasn’t in control of this until they can have their own OS like they do for Infinix devices which have their own OS.