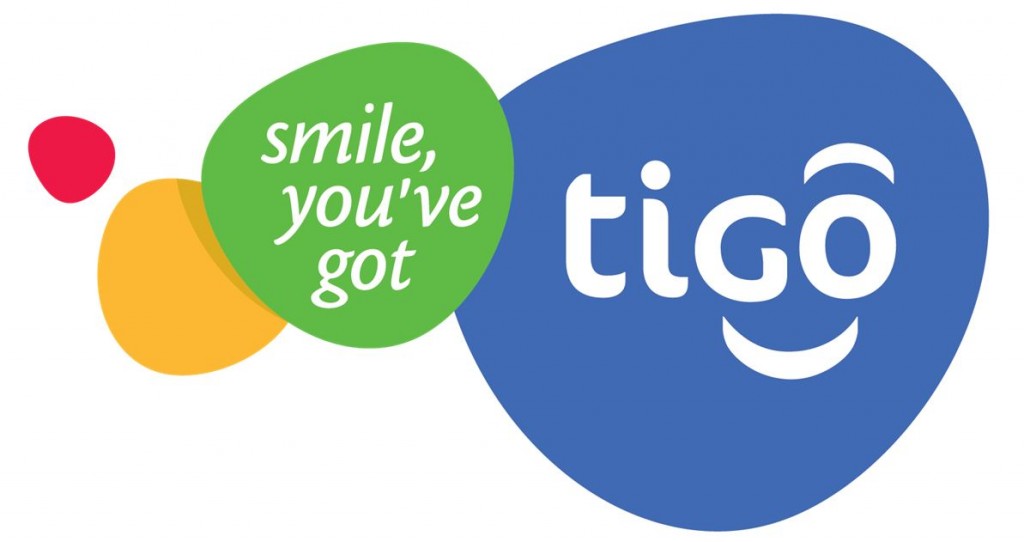 Tigo Tanzania has launched an innovative mobile money lending scheme for its subscribers requiring no collateral to access the loans. The nano-lending scheme known as Tigo Nivushe allows a Tigo Pesa user immediate access to small loans starting at 10,000 Tanzania Shillings ($5). As customers build up their credit history they are able to borrow higher amounts with lower administration fees.

Tigo Head of Mobile Financial Services, Ruan Sawnepoel, said in a statement to the press that for the first time the nano loans product, called Tigo Nivushe will allow Tigo Pesa customers to build their own credit history and being open to any Tigo Pesa customer turns the typical lending models upside down.  No security is required or taken and the loan product has been designed to be transparent and foster responsible lending.

The TigoPesa app is available on iOS and Android

Explaining the product’s flexibility, Swanepoel said Tigo Nivushe offers different lending periods with variable administrative costs based on the length of tenure. The loans – with an average of Tsh 10,000 (US$ 5) – are processed in real-time and funds transferred within minutes.

As customers build up their credit history they are able to borrow higher amounts with lower administration fees.  Loans are delivered directly to the mobile wallet so customers can immediately use the funds to pay bills, transfer to others, or cash out at the thousands of agents across the country, he noted.

“Tigo Nivushe has been designed to encourage responsible lending. Previous mobile behaviour is used to determine suitable limits for loans and customers will only be able to have one loan at a time. Protection against life shocks is included as everyone will be automatically insured for the loan amount against death or permanent disability. Most importantly, as the product is fee based no interest can be accumulated in the event of default and acquiring a loan will not affect mobile or Tigo Pesa accounts in any way” ~Ruan Swanepoel 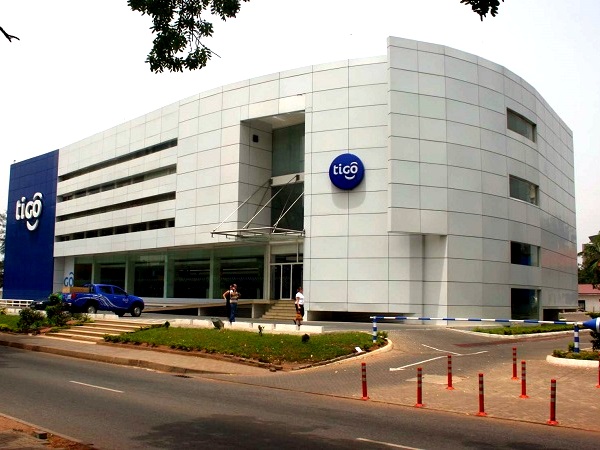 In 2014, Tigo started an unprecedented service in East Africa that pays interest on mobile money balances with subscribers earning interest rates of between 7 and 9 percent quarterly. This service is a direct hit at traditional banks that still struggle with low penetration in the East African region.