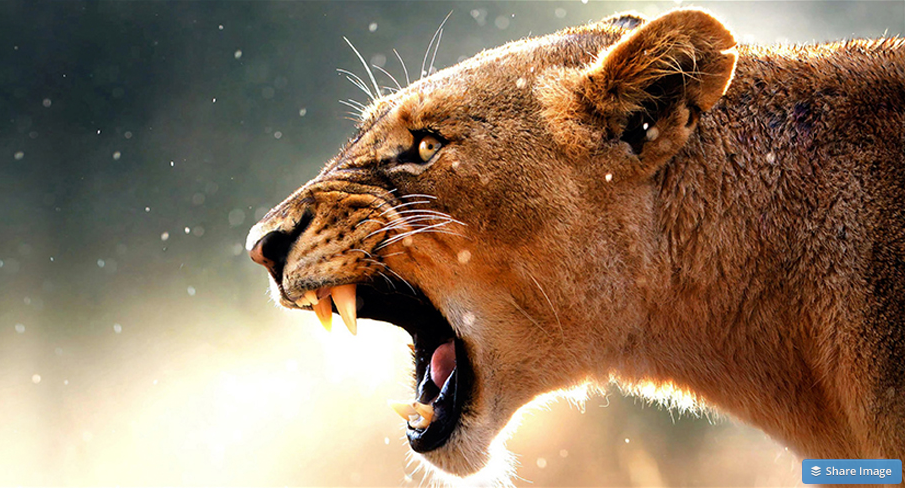 For UGX 75,000, one gets the decoder, installation and 1 free month of viewing using Simba TV. However, the Digital Cable TV provider doesn’t specify the number of channels that come bundled for a flat monthly subscription fee at UGX 15,000. Nonetheless do they delve into the details of the internet packages.

On the flip side, the technology employed by TVNXT is not easily scalable. To aptly put it, it’s not wireless. It uses coaxial cables to connect one subscriber to another. It’s more of the old telephone network system that used cable wires physically linked from one home to another and finally to a central station where all the complicated stuff is done. Also, the scandal that KSCL was involved in back in 2004 about TV piracy leaves a bad reputation for the company.

Despite the flaws, I believe KSCL moved in haste to clear its position in regard to its previous misdeeds. It’s now one of the 9 certified satellite television service providers in Uganda by the Communications Commission. That clears up the air.

The International Telecommunications Union set 15th June 2015 as the deadline for the analogue to digital switch world over, and it’s now clear that digital TV providers are rushing to sell their products to a readily available market. The competition is getting tighter by the day, that’s why we shall continue to see such kinds of internet-digitalTV blitz offers especially targeted as unique selling points.

In Kenya the scramble of the pie by big media corporations in on, the sell of internet and digital TV packages. Already Zuku TV Kenya, a digital TV service provider offers their customers a three-service package that involves Television, Internet and Telephone services over a single bill per month over one fibre optic cable connection.