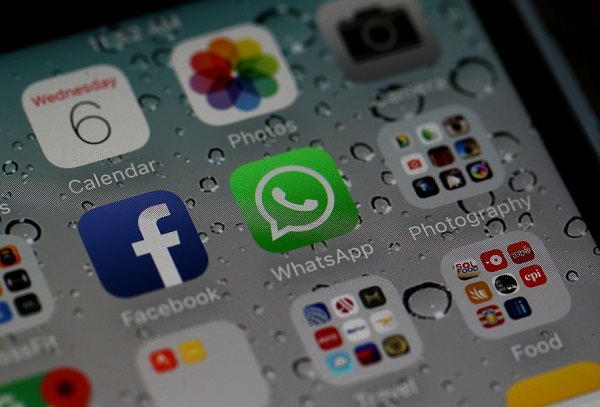 WhatsApp has announced yet another milestone on an ever growing list this year for the California-based chat app. WhatsApp’s 1 billion users now make a staggering 100 million voice calls every single day! This translates to 1,000 calls made for every second of every day. What makes this feat impressive is that it has taken WhatsApp only 1 year since it introduced the calling feature. It’s not much of a stretch to understand why WhatsApp was bought for $22 billion in 2014

To put this in contrast, Skype which has been around for 12 years only has a total 300 million users. Only a fraction of these occasionally use the app for calls. Give or take a few million, daily Skype calls could fall within 5 to 10% of the total users of the app.

According to USAToday, WhatsApp Co-founder and CEO Jan Koum‘s goal for WhatsApp is that everyone with a smartphone should be using the app before it reaches what he considers ‘critical mass’

“We’re nowhere near that,” Koum says of the goal. “But we hope that over a certain period of time we will get that critical mass.” Apparently the 1 billion user market share is not big enough for the reclusive CEO. 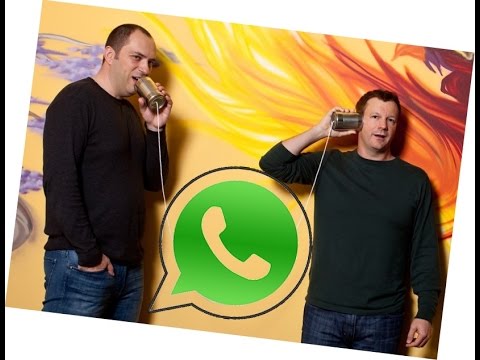 Koum talked about WhatsApp’s philosophy going forward and the rumors about the Video Calling feature. Of the philosophy, he said:

To build products that can work on any device and on any network, no matter how primitive. For voice calling, that amounted to an engineering feat. People use WhatsApp to make voice calls on all kinds of devices, from Apple’s iPhone and smartphones using Google’s Android operating system to Microsoft’s Windows Phone to phones made by Nokia.

WhatApp Milestones in 2016 so far 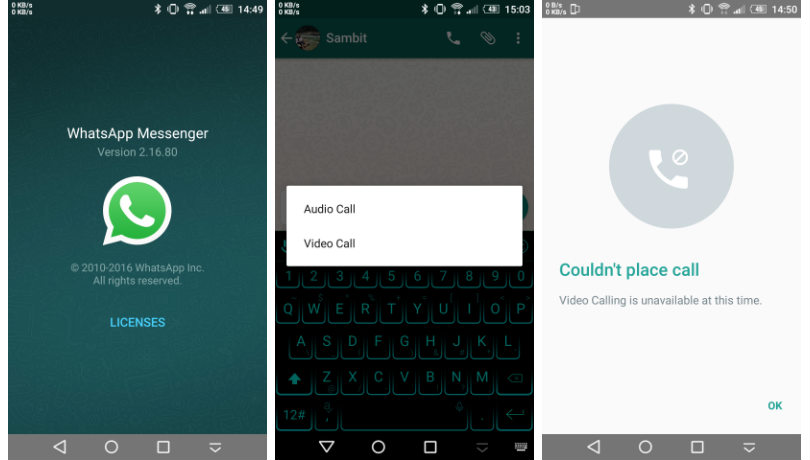 Koum had this to say about the rumours about WhatsApp video calls that started in 2015: “One lesson we learned from announcing voice calls is that we are never going to announce anything again in the future,” Koum says. “We don’t really talk about our future plans. But we, at the same time, try to build things that our users ask us for.”

Translation? Definitely! Mr. WhatsApp is only being tight-lipped about the whole process, but judging by the rate at which WhatsApp has been introducing new features, this is a go. Well we have also seen screenshots from a select few individual who have had a glimpse of the future. Read our previous post where we broach the subject.  At this rate, it won’t be long before whatsApp video calls see the light of day.