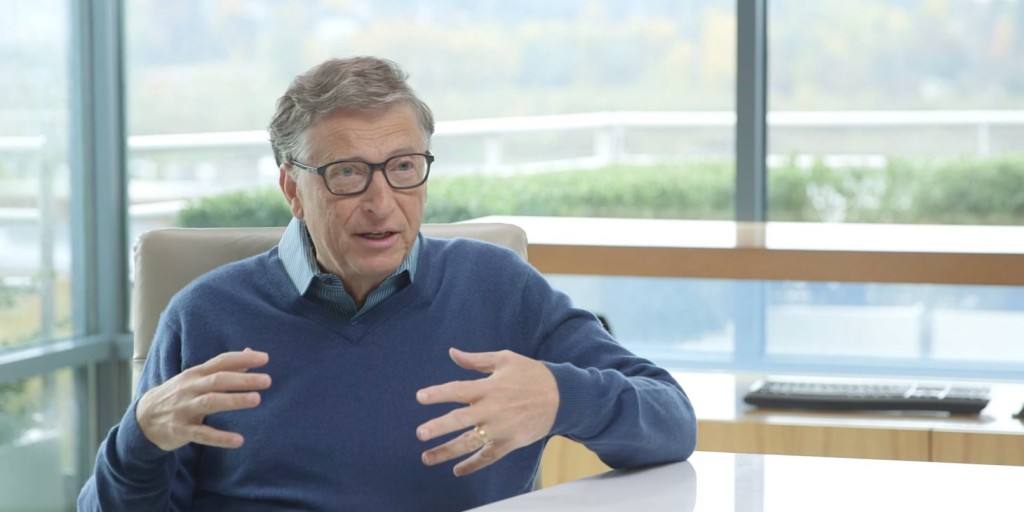 “The modern lifestyles we lead depend on a huge amount of energy,” Bill Gates says.

Bill Gates along with Facebook’s Mark Zuckerberg, Virgin Group’s Richard Branson, Amazon’s Jeff Bezos and Alibaba’s Jack Ma among others have come together to fund affordable technologies that will extend clean energy to the planet.

The Breakthrough energy coalition formed will work with countries committed to developing zero-emissions energy solutions. And the coalition will mostly be interested in early stage investment in energy generation, transportation, agriculture, industrial use and energy use efficiency.

In the promo video, Bill Gates added that, “if you could change the price of one thing, to really lift up the lives of poorest people everywhere, it would be the price of energy..” Everything from lighting up rural areas, to cooking, healthcare, and use of the internet are all fueled by energy in one form or the other.

But energy generation from time immemorial has been built around the use of hydrocarbons in coal, natural gas and other petroleum products, which are often than not abused in industrial amounts. This, consequently, has brought about global warming which is a derivative of climate change.

The woes of climate change translate that the planet is under attack and future sustenance, if measures are not brought forward, is under balance. The Kyoto Protocol of 1997 has seen signatories like China fall culprit to what they promised to adhere to–cut carbon emissions. Of course, with rapid and massive industrialization comes incident emission of carbon fumes to the Earth’s surface.

Africa currently contributes 3% to the global carbon footprint. But as prospects show, it’s growing at an average of 7% p.a and this means that drivers of economic development like energy are being bludgeoned to the front. The recent discoveries of Oil and natural gas in major regions of the continent in Uganda, Ghana, Kenya among others are a reason to dream of a better future of economic empowerment. However, with continued exploitation and refinery and an insatiable appetite for industrialization, Africa seems to be seated on a time bomb. Not that alarming, in comparison with countries like U.S, India and China, but still the concerns are valid.

These fears in exactitude are what the Breakthrough energy coalition wants to address; enabling and funding research that will look for better and cleaner ways of developing energy solutions. What’s more interesting is they are not alone at it, the United Nations Climate Control, formed in 1992, is also at it to see that the participating nations double their research investments over the next five years to a tune of more than $20 billion.