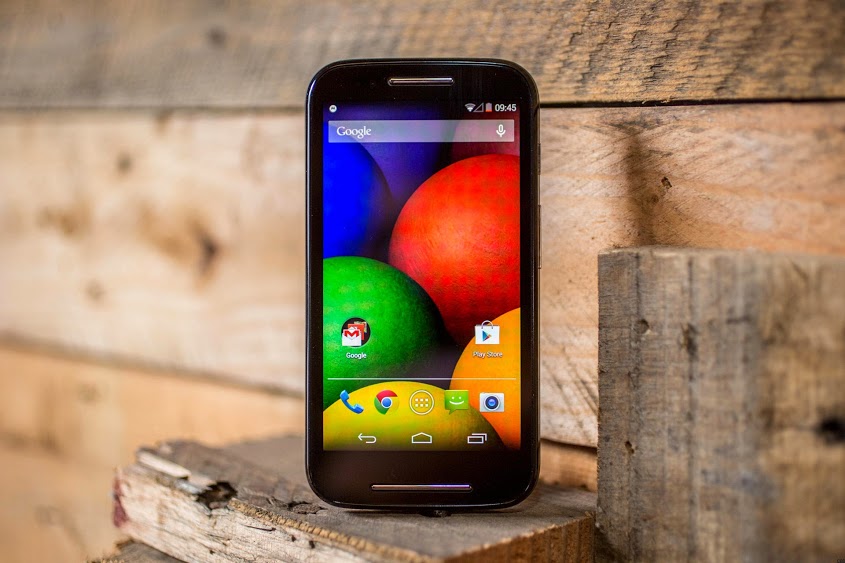 Motorola has today launched the Moto E in India and the UK; a budget smartphone targeting emerging markets. The Phone is costing 6,999 rupees in India ( about $117).

Motorola has not yet announced pricing for the rest of the world but  Its rumored to go for about $130 Motorola held various launch events in different countries today.

With Android on 81% of phones currently, moves like these are to be credited for the increased Android penetration globally. Further, the move to make phones that cater to the needs of emerging markets is also a positive trend and a clear indication that emerging markets should not be ignored. This is evidenced by features like Dual SIM, affordable price point among others. Phones like these drive access to internet and help people access a host of services through apps that people have built and for Africa, this is important. Unfortunately once again it doesn’t seem like Africa is part of the plan for Motorola. This has left the market to the likes of Tecno, Samsung and Nokia who have a stronghold on the continent.