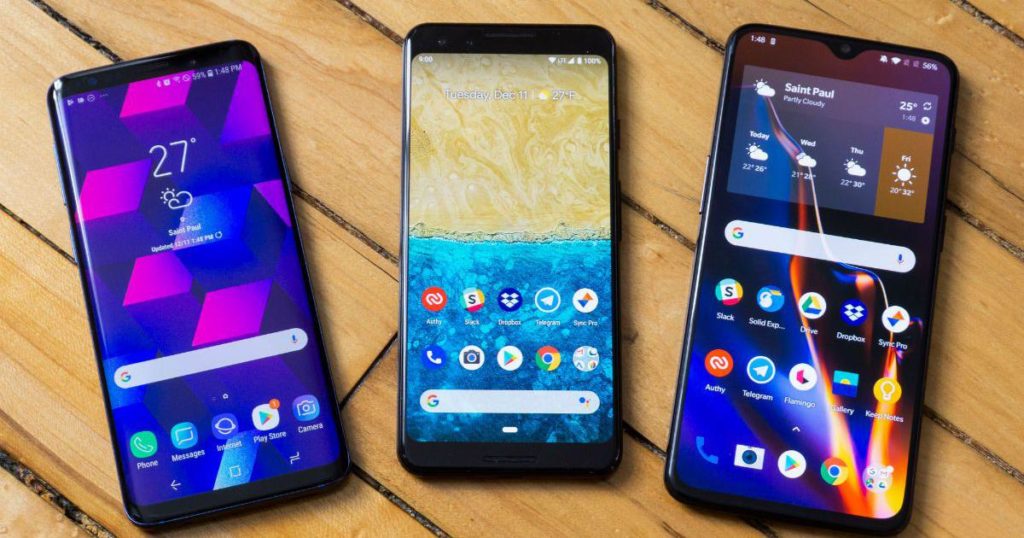 Smartphone users increase year on year and buying a smartphone often comes with the question of how long it will last. Irrespective of whether it is an iPhone or Android, the average life expectancy of a smartphone is about 3 years and this is due to several factors in play. While some smartphones might exceed 3 years, there are some due to human factors that do not even last up to that.

Like every other electronic device, smartphones don’t come with an expiry date but there is a life expectancy and a duration after which there is a noticeable decline in the performance of your smartphone.

Why Your Smartphone ‘Expires’

The battery on our smartphones have a half-life and has time goes on the capacity will diminish no matter how you use it. This is because of the ability of the cells in the battery to hold charge will reduce at one point and continue on a decline. However, this is dependent on frequency of charging of the phone so a user might cross the number of charging cycle beyond which the battery capacity starts to dwindle earlier than others.

Most manufacturers only provide OS updates within 2-3 years of the phone’s release and that means you’re not getting up to date security patches or the latest OS after that time. Invariably, the subtle message here is that you’re on your own after that time or you’re using extra time on the device anyway.

We all use smartphone differently whether it is handling, files, amount of apps or average day to day usage. Some user might eventually fill up their storage as apps data or user files continue to accumulate which will considerable affect the phone performance. Also, some users tend to have more phone incidents like falling, water splash or entry, dust accumulation and so on.

This is will inadvertently accelerate the phone’s reduction in performance at one point or damage to the screen, power button or any other part of the phone.

Whether it is an iPhone, Android or Window, smartphones have sort of an expiry date which is marked by an obvious decline in phone performance. You might experience issues like phone freezing frequently, or rebooting on its own.