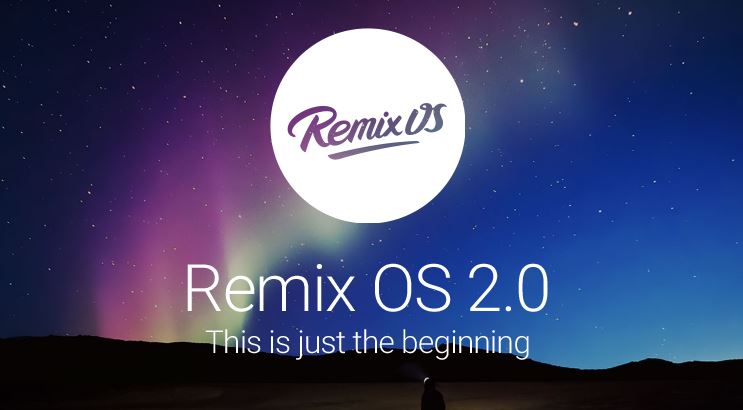 Admit it, Google’s recent announcement that Android Apps will be opened up to Chrome OS made you as giddy with excitement as we were when we heard about it. While not the messianic arrival of everybody’s favorite mobile OS -Android- on PC yet, the direction Google is taking definitely meets our approval. With these baby steps, it won’t be long now before official Android OS makes a debut on the more spacious PCs allowing for full use of mouse/touchpad and keyboard. In the meantime, we’ll settle for second best -Remix OS- which incidentally calls itself “The world’s first true Android PC”

Remix OS is by no means a half-baked work-around to get Android on your PC, say, like BlueStacks which we found to be buggy and RAM intensive. Considering that Remix was built by ex-Googlers should give you an inkling on the level of refinement this Android hybrid has been subjected to before it hit the market.

Traditionally owning a PC has meant putting aside hundreds of dollars which is well and good in countries where the average consumer can afford it, but not all people are financially equal and it goes to reason that some people are less equal than others. The current PC market does not cater for everybody. Now at $70 American, the pebble-shaped Jide Remix Mini [2GB RAM, 16GB storage] while not at par with a full-fledged PC is something a lot more people can afford. Being an Android hybrid makes it even better. Android is the most popular Operating system in the world at 53% market share. Enough said. 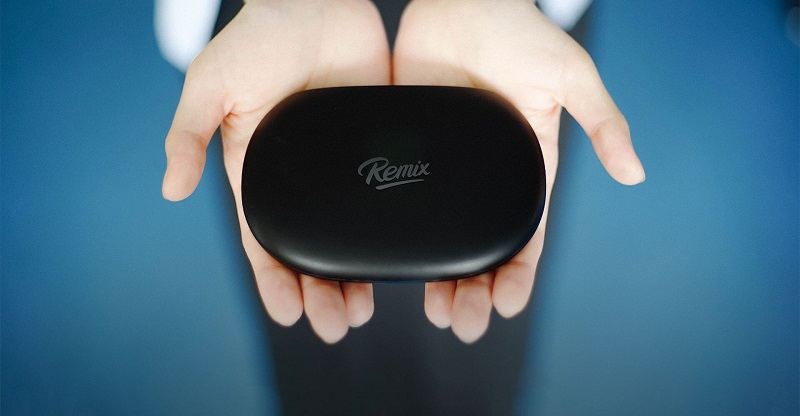 On the other hand, if you are in possession of a PC already (even an old one) you might not even need to dish out that $70. Simply head over the the Remix website and download an .ISO of the operating system which you can install on your PC. We have written about How to Install Remix on your PC, so click on this as well if you will.

We installed Remix OS on a Dual boot with Ubuntu and took it for a ride. If you are to try it out yourself, you might encounter a few glitches here and there but don’t lose heart, updates and bug-fixes will patch everything that needs patching in good time. Here’s a list of some of the stuff we liked and naturally those we didn’t like with Remix OS. 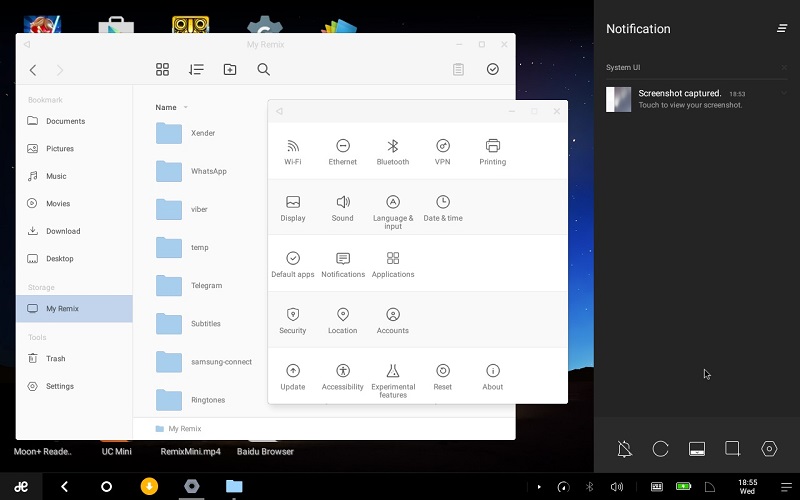 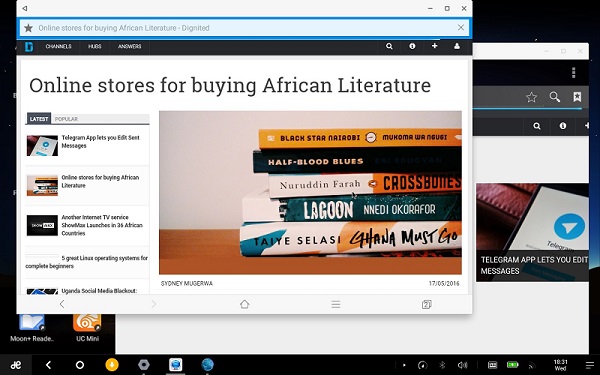 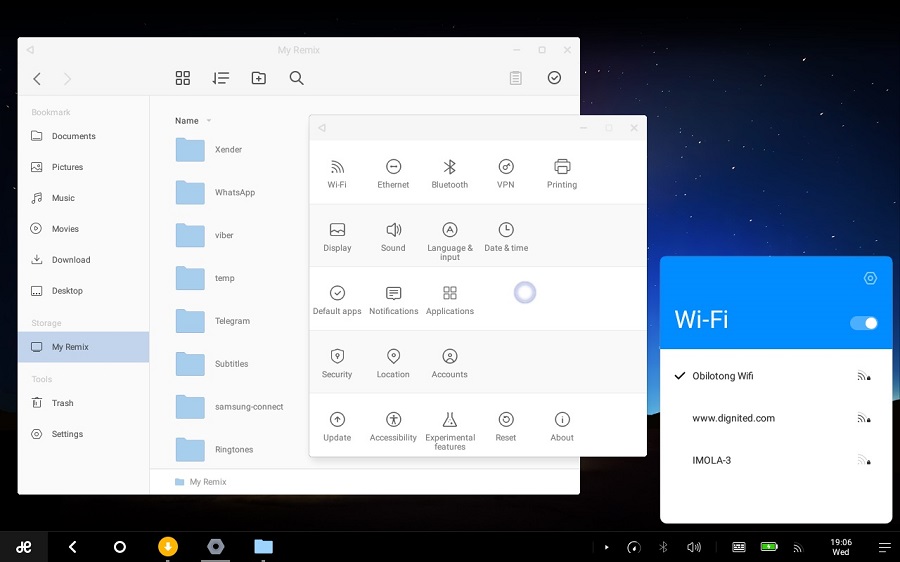 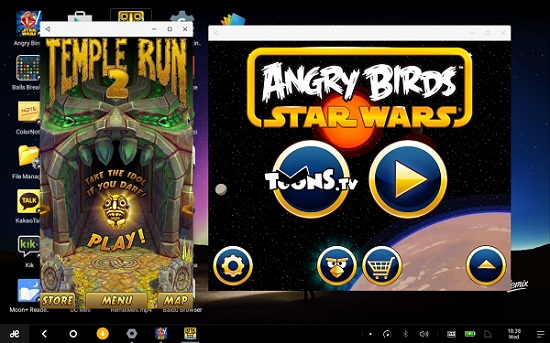 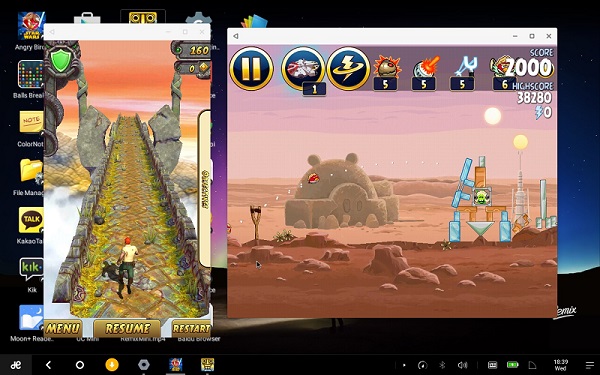 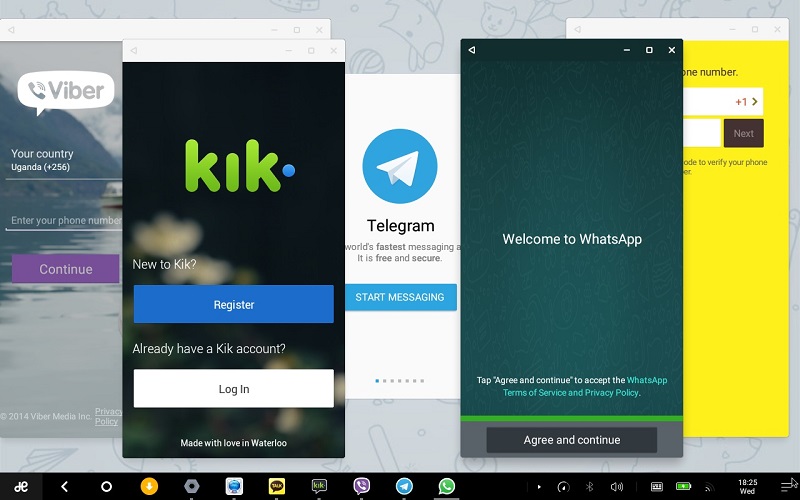 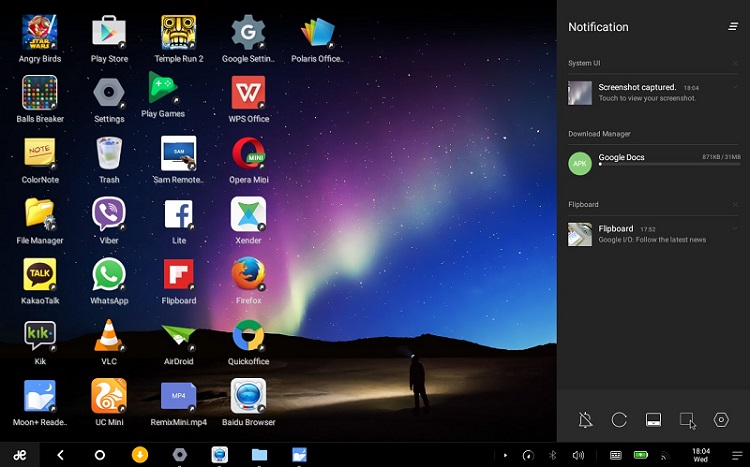 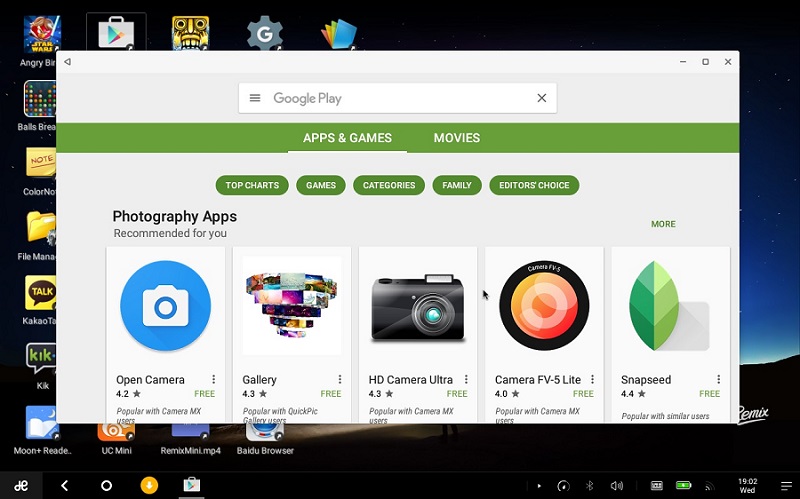 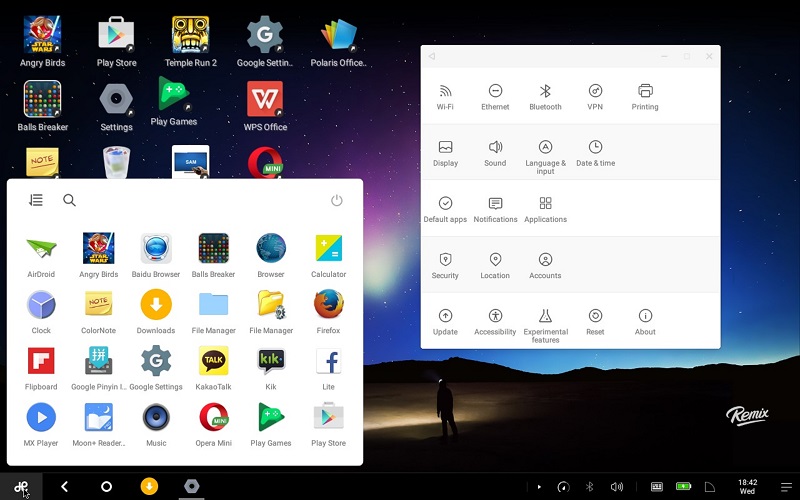