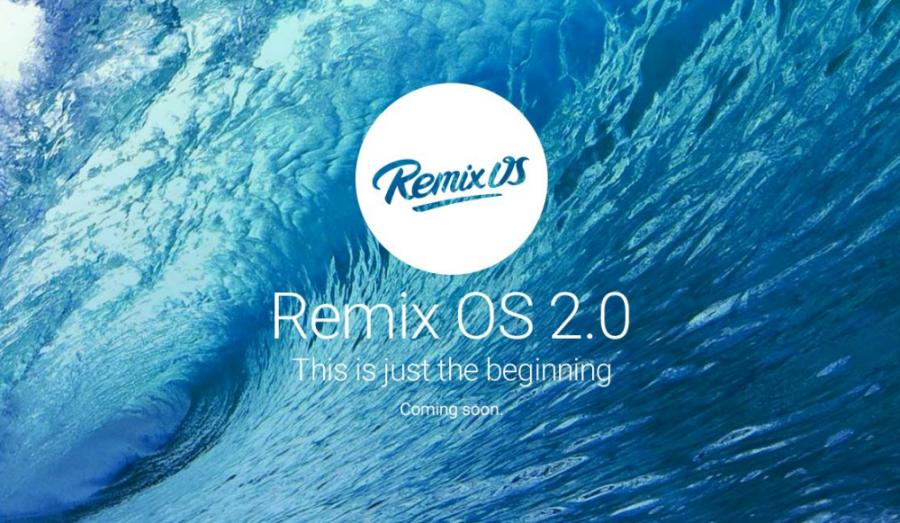 Remix OS is an Android-based operating system developed by Jide Technology -founded by three former Google employees- which allows a user to access the Google Play store and run Android apps on personal computers alongside Jide’s own Remix Ultratablet and $70 Remix Mini (portable PC without monitor). It was announced in January 2016 that Remix OS would be free to download.

People have been looking for ways to translate the Android experience onto the PC or Mac for years with limited success. Where software like Bluestacks is RAM-heavy and buggy, Remix OS is a complete operating system flawlessly running all your Android apps.

Remix fuses the Android navigation with desktop and laptop accessories like the keyboard and mouse adding the taskbar as well so you can easily access open apps, network, volume, notifications etc. The OS responds to traditional keyboard shortcuts and the mouse right-click button. Jide claims Remix runs 100% of Android apps. A regular PC and Android user won’t notice much difference. The Play Store has the most used applications such as the office suite, browsers and media players.

Installing Remix has proved to be a chore but keep in mind that the software is still in testing phase and is expected to have a few kinks. On PC guest mode leaves no trace after you are done but with the Play Store not included, it requires you to have installed Remix on the harddrive to be able to install Google Mobile Services which include the Play Store.

How to Install Remix OS for PC 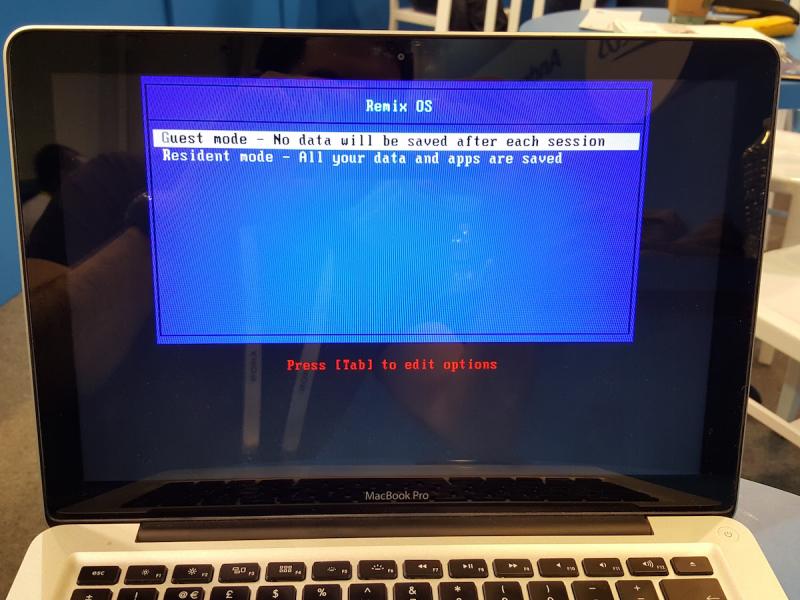 2. Open the Remix OS Installation Tool and follow the instructions to install Remix OS for PC on your hard disk.

For UEFI, press special key (F12 for Dell, F9 for HP, F12 for Lenovo, Option Key for MAC) while booting to enter boot menu and ensure that Secure Boot is disabled.

NOTE: A USB 3.0 flash drive that supports FAT32 format, with a minimum capacity of 8GB and a recommended writing speed of 20MB/s.

4. Open the Remix OS Installation Tool and follow the instructions to install Remix OS for PC on your USB flash drive.

For UEFI, ensure that Secure Boot is disabled.

Whereas Remix Mini and Remix Ultratablet comes with an already pre-installed Google Play Store, Jide doesn’t yet have permission to add Google Mobile Services (which includes Play Store) in their operating system. You can however download Google Apps Package from Open GApps Project  after which you can download all your favorite apps from the Play Store. Alternatively you can download GMSActivator, following these steps, thanx to the Remix OS for PC Google Group.

How to Install Google Play Store on Remix OS 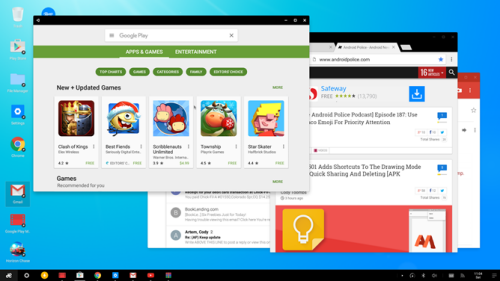 1. Download the GMSActivator.apk directly onto your Remix OS
2. Click on the downloaded file to install it (You may need to change your settings to allow installation of apps from unknown sources. Settings > Security > Device Administration)
3. Open the installed file
4. Select “Install Google Services”
5. Reboot OS.

According to AndroidHeadlines, Jide, the makers of Remix OS in a bid to expand to untapped global markets have partnered with Tecno Mobile, a Chinese mobile company operating exclusively in Africa. A couple of Tecno tablets will soon run Remix OS which runs on both PC and Tablet/Smartphone.

The VP of Transsion Holding Group, owner of Tecno, said that the deal “consolidates Tecno’s mission to think globally and act locally through pioneering Android productivity computing.” He also pointed out that this deal and its future outcomes may well “transform the future of mobile computing for the next billion users.”

2 thoughts on “How to Install Remix OS: A Tailormade Android OS for your Desktop PC”