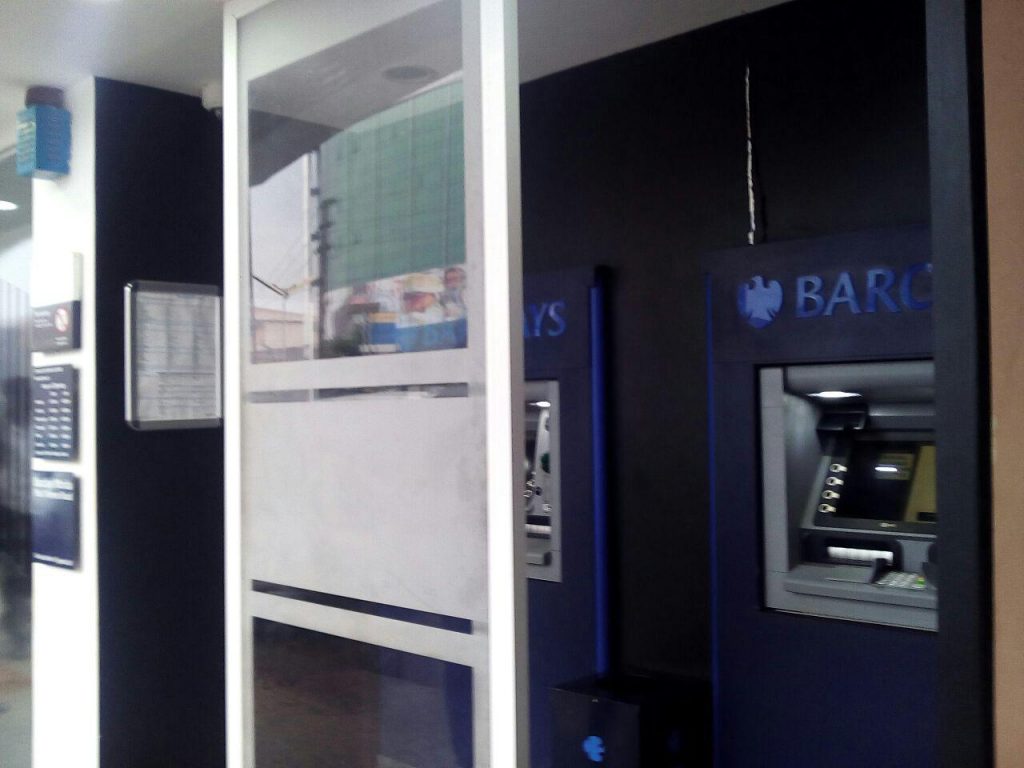 Imagine mobile money but for banks where you send money from an ATM to anyone with or without a mobile phone? This is exactly what Barclays bank Uganda CashSend product does.

We first learnt about Barclays Cashsend product two years ago. We expected more banks to adopt this innovative product, but instead most banks have opted to go with integrating with Telecom’s mobile money platform.

If you are a Barclays bank Uganda customer, here’s how to send money from Barclays bank ATM to anyone. The recipient doesn’t need to have a card or even a mobile phone, although its more convenient if they had a phone to ease communication.

Sending Money from Barclays ATM to anyone

Receive money from any Barclays ATM without a card

Once you have sent the money, it’s time for the recipient to withdraw it from any Barclays bank ATM.  They’ll have to any Barclay’s bank ATM> select cashless service > enter the voucher they received on their phone> enter the PIN or secret code and withdraw the money.

The sender is charged a flat rate of Ugx 3,000 no-matter the amount they send. This is unlike mobile money rates that are dependent on the amount you send. Also the recipient isn’t charged any withdrawing fees. However, you’re allowed to send up to Ugx 2,000,000 compared to mobile money which has a limit of up to Ugx 5,000,000.

Who should use it?

This product is really cool for Barclays bank Uganda customers who wish to send money to just about anyone with or with a bank account. Instead of withdrawing the money and then depositing it on your mobile money wallet and then sending to someone, you could just to all that from within the ATM itself. Also its cheaper if you’re sending big sums of money (more than Ugx 200,000) than if you used mobile money. However, the recipient has to be with locations where they can easily access a Barclays bank ATM. If they are not, then Mobile money with its wider agent network is definitely a more preferred means.