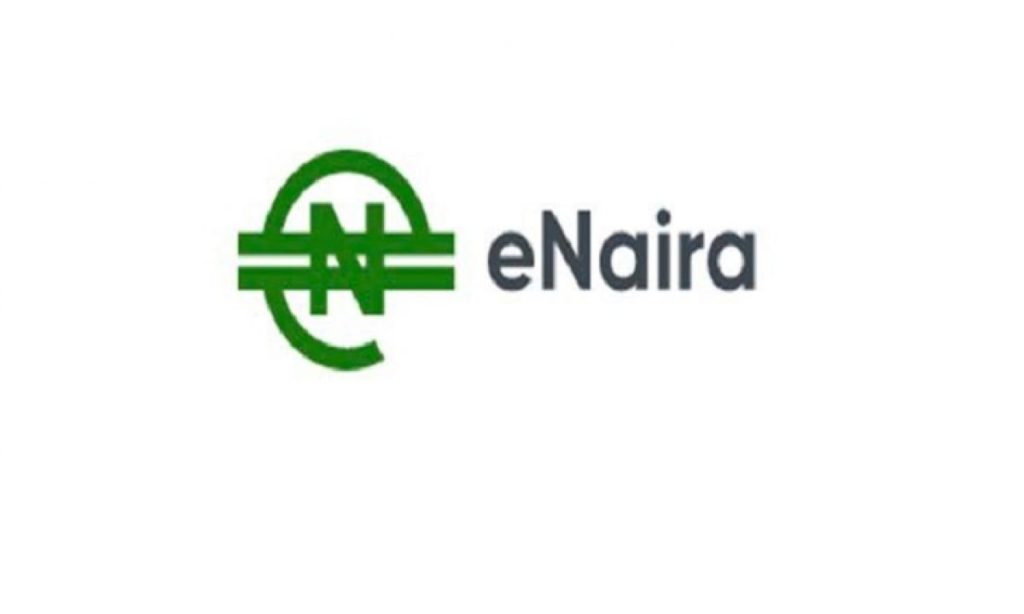 The key property that eNaira and cryptocurrency have in common is that they both use distributed ledger technology (DLT) which is the basIs of blockchain technology. The eNaira is what you call a central bank digital currency (CBDC) and while Nigeria is the first to adopt this technology in Africa, it is not the first-ever. Before Nigeria, countries like St. Kitts and Nevis, Grenada, Antigua and Barbuda, Bahamas, China and St. Lucia use CBDC.

Furthermore, eNaira was developed by Bitt Inc., a Barbados fintech company responsible for the Digital Caribbean Eastern Dollar (DCash) issued by the Eastern Caribbean Central Bank. However, Bitt Inc. is allegedly registering as a company in Nigeria with CBN having a controlling stake in it as it did with NIBSS AND NEFT. This way it has a measure control over the company that developed its CBDC.

In simple terms, eNaira is a digital currency developed using private blockchain-based Hyperledger Fabric, an open-source DLT which unlike the decentralized public blockchain that cryptocurrency operates on, is not accessible to everybody like cryptocurrency is, it operates on the principle of a permissioned blockchain. There is a controlling entity which in this case is the Central Bank of Nigeria (CBN). In other words, CBN is the only central entity that can issue eNaira just like in the case of your physical money.

Unlike cryptocurrency which is volatile in the sense that the value is subject to supply and demand, CBDC is not, because it is anchored by the value of a legal tender. So, eNaira does not only have the same value as the Naira but it is backed by a legal entity which is the CBN. You might be thinking, the money in my bank is already in digital form so what is the difference.

How does eNaira work?

However, while cash and reserves are a liability of the central bank, commercial bank deposits are not. This makes eNaira different from the money you have in your bank account or Kuda, Opay, and those other types of financial establishments. The eNaira is a new type of central bank money. A general-purpose CBDC like the eNaira requires an underlying system to provide and distribute it conveniently to the public. This system comprises the central bank, operator(s), participating payment service providers and banks.

In addition, CBN issues eNaira through the Digital Currency Management System (DCMS) built on the Hyperledger Fabric – a DLT based on permissioned blockchain technology. In a distributed ledger, multiple participants share the database in which each participant maintains and updates a synchronized copy of the data. Distributed ledgers allow members to securely verify, execute, and record their own transactions without relying on an intermediary. This gives much-needed transparency to transactions using the eNaira.

Also, because the underlying DLT is centralized and confirmation is not spread across a distributed network like cryptocurrency so transactions are much faster. In the same vein, it follows the blockchain model (peer to peer) thereby eliminating the extra complexities (like NIBBS, Interswitch OR NEFT) that are involved in a traditional bank transfer, thus, it is not only faster but there is a low margin for error.

How do you get eNaira?

As a consumer or merchant, you can only get it if you have the eNaira Speed Wallet and you can register for one by downloading the app on the Google Play Store or Apple Store. You will also be able to register and transact using the USSD code once it is available. You can fund your wallet through your bank app or internet banking as well as through transfer. However, the wallet app for consumers and merchants are different; eNaira Speed Merchant Wallet is for merchants only and eNaira Speed Wallet is for consumers.

You can learn more about the different types of eNaira wallets we have here.

The eNaira, even though it has been launched, is still a developing project because use cases like foreign remittance, USSD access and some other features are not available yet. With eNaira, the government can fully monitor your transactions which might not be a favourite feature for cryptocurrency fans.