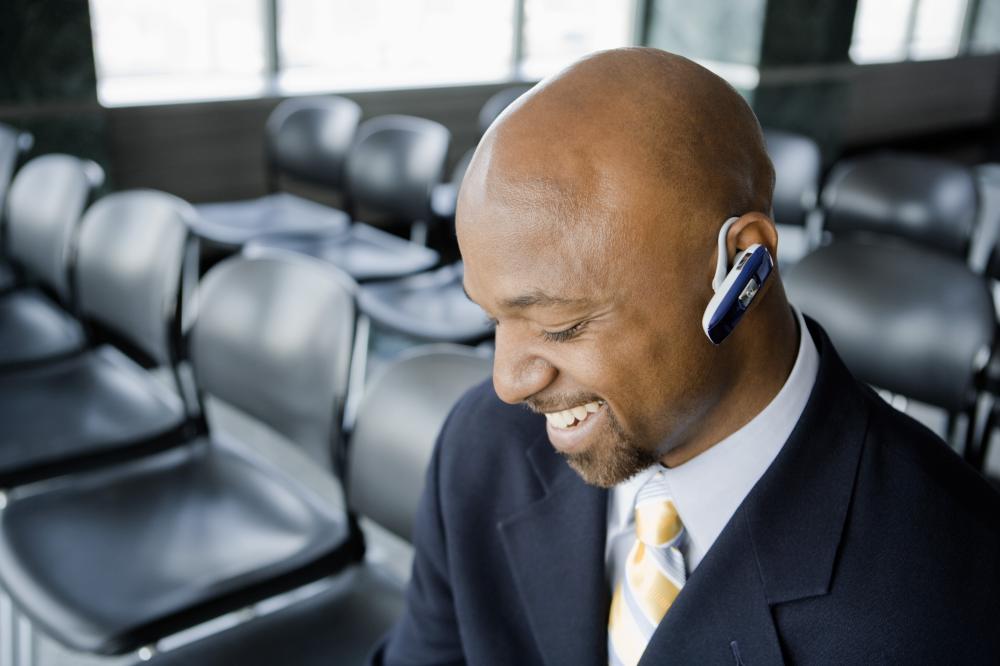 It goes without saying that the current Generation Z (born from the mid 90’s to early 2000’s) has grown up with a skewed sense of self-entitlement for the technologies us Millenials still hold in awe years after they became commonplace. We do remember a childhood without the Internet, without color TV, Smartphones and all manner of fancy gadgetry that now comes welded onto the baby-soft palms of this new generation. One piece of technology which can be taken for granted because, well, it’s so prevalent on Smartphones we can be forgiven for downplaying its importance.

The announcement of Bluetooth 5 by the Bluetooth Special Interest Group (SIG) should be heralded as the next step in a future dominated with the Internet of Things (IoT). Bluetooth 5 which is expected to be launched some time later this year or early next year 2017 will have massive improvements over older versions including increased signal ‘range, speed and broadcast messaging capacity.’ The Bluetooth  website claims the next generation ‘Bluetooth® 5 quadruples range, doubles speed, increases data broadcasting capacity by 800%’ Before we can even extend our brains wide enough to wrap around this information, it’s inevitable that the future will be one characterised by interoperable devices. Having a Bluetooth broadcast capacity as strong and fast as SIG has intimated will make technology leapfrog into the future: the possibilities are endless.

“Extending range will deliver robust, reliable Internet of Things (IoT) connections that make full-home and building and outdoor use cases a reality. Higher speeds will send data faster and optimize responsiveness. Increasing broadcast capacity will propel the next generation of “connectionless” services like beacons and location-relevant information and navigation.”

“Bluetooth 5 will transform the way people experience the IoT by making it something that happens simply and seamlessly around them. Increasing operation range will enable connections to IoT devices that extend far beyond the walls of a typical home, while increasing speed supports faster data transfers and software updates for devices. And now with the ability to broadcast a much richer set of information, Bluetooth 5 will make beacons, location awareness, and other connectionless services an even more relevant part of an effortless and seamless IoT experience” ~SIG Executive Director Mark Powell

Mark Powell added that “Today, there are 8.2 billion Bluetooth products in use, and the enhancements in Bluetooth 5 and planned future Bluetooth technical advancements mean that Bluetooth will be in more than one-third of all installed IoT devices by 2020. The drive and innovation of Bluetooth will ensure our technology continues to be the IoT solution of choice for all developers. ”

Fun fact: Bluetooth logo was created by combining the runes of the initials of Harald ‘Bluetooth’ Gormsson: ᚼ and ᛒ. pic.twitter.com/z2DZMc03oU

The launch of Bluetooth Version 2.1 commenced the rise of Bluetooth as a wireless standard for transfering data over short distances. Later generations improved on the technology in area coverage, power consumption, transfer rates and more. Below is a table showing the improvements with each version starting with 2.1, thanks to BluetoothReport