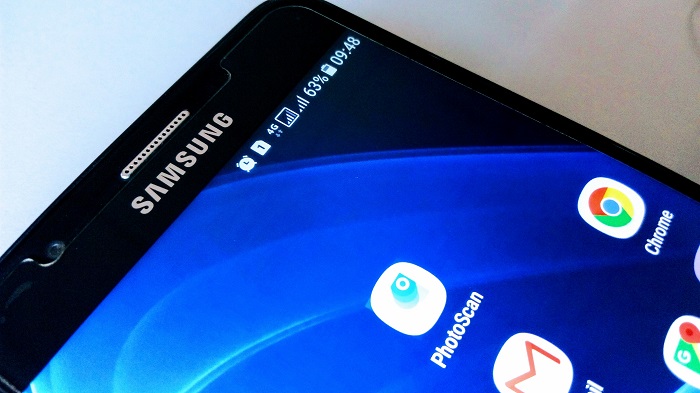 It might be presumptuous of me, but I believe our readers are as glued to their smartphone devices as I am to mine. When you disregard the major brand names, you can own yourself a smartphone for as low as $50 and below. You don’t believe? Have a look at the 10 cheapest smartphones in Uganda with specs and price. Given the ridiculously low price, it shouldn’t come as a surprise to say that these are definitively not 4G LTE smartphones.

Quotable: It is forecast that the region will have 55 million net additions in 2016. Between 2016 and
2022, mobile subscriptions in the region will grow at a compound annual growth rate (CAGR)
of 6 percent, to over 1 billion subscriptions – leading to a penetration rate of 105 percent~ Ericsson [PDF]

Smartphones that take advantage of the 4G LTE rollout by the major telecom companies are also considerably more expensive. The reason behind this is that it costs a bit more to equip the devices with the appropriate hardware that supports 4G.

Samsung, arguably the biggest phone manufacturer the world over, also holds the record for the most 4G devices. Following closely behind is Huawei, HTC and Sony among the big brands on our list. We have thrown in lesser-known Chinese brands in the developed world, but nonetheless heavy hitters in India, the Middle East and Africa. This list is far from definitive, given that new phones are released every day. However, this should be a good place to start.

The North African trio of Morocco, Algeria and Egypt follow closely behind.  Nigeria is the last African representative in the top 50, with 14.8% penetration. By comparison, India has 22.4% smartphone penetration. The world leader, United Arab Emirates has a whopping 80.6% penetration. What number among these is smartphones in Africa are 4G remains to be seen. However, we are not complaining. Baby steps.