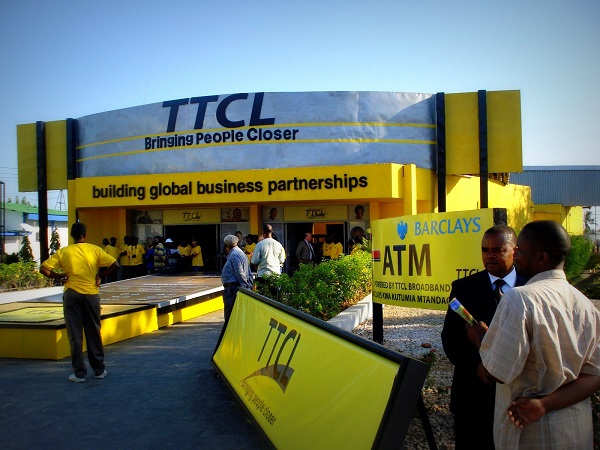 The Tanzanian Government has regained complete ownership of Tanzania Telecommunications Company Limited (TTCL) after acquiring the remaining 35% shares previously held by Bharti Airtel. The deal is reported to be worth Tsh14.9 billion ($6.95 million). TTCL has about 180,000 subscribers and is the oldest and largest fixed-line telco in Tanzania.

Founded in 1993, TTCL is a remnant of the East African Posts and Telecommunications Company. The colonial-era telco was decoupled to form separate Uganda/Kenya/Tanzania Posts and Telecommunications companies. A problematic IMF-backed privatisation campaign led to the sell of 35% shares to a consortium led by MSI Cellular of the Netherlands (aka Celtel, which was later acquired by Bharti Airtel) and Detecon of Germany for $62 million in February 2001.

According to Daily News, TTCL’s Board Chairman, Prof. Tolly Mbwette, was quoted at the signing of a Memorandum of Understanding (MOU) in May saying the repossession of the shares now allows the company to implement its business plan that seeks smoother transformation. TTCL Public Relations Manager Nicodemus Thomas told The East African that Airtel had initially wanted Tsh 50 billion ($23.35 million). The figure was later adjusted to the current Tsh 14.9 billion ($6.95 million).

The Tanzania Government has major plans to revamp TTCL which has been haemorrhaging money for years. As part of its 5-year plan, TTCL is preparing to list on the Dar es Salaam Stock Exchange to raise Tsh 722 billion ($330 million). The funds are expected to return the national telco back to competitiveness.

A lesson for Uganda Telecom

Meanwhile, Uganda Telecom (UTL), another remnant of the East African Posts and Telecommunications Company is not faring well. An audit on the telco in 2013 put its total assets at Ushs 220 billion ($72.5 million). The company’s liabilities unfortunately stood at a staggering Ushs 366 billion ($120.5 million).

Uganda Telecom is owned by LAP Green of Libya with a 69% shareholding with the Uganda Government owning the remaining 31%. Following the Libyan uprising that saw the overthrow of former leader Muammar Gaddafi, UTL has struggled with liquidity amidst dropping subscriber volumes.

UTL’s operations were hampered by United Nations Security Council’s decision to freeze their assets in 2011. The telco has also struggled to pay interconnection fees to other telcos such as the Ushs 6.3 billion owed to Airtel Uganda. The Uganda Communications Commission threatened to delicence UTL over failure to pay Ushs. 13 billion to the telco regulator.

There have been calls for the Uganda Government to step in and buy out LAP Green. UTL, like it’s Tanzanian counterpart TTCL have struggled to post a profit since their privatisation. Tanzania has made the right decision to safeguard their interests in the national telco. The Uganda Government meanwhile is silent on that count. UTL is the largest fixed-line operator in the country and employed 460 staff in 2015. One would argue that it’s in national interest for the government to step in and try to save the telco from its impending doom.