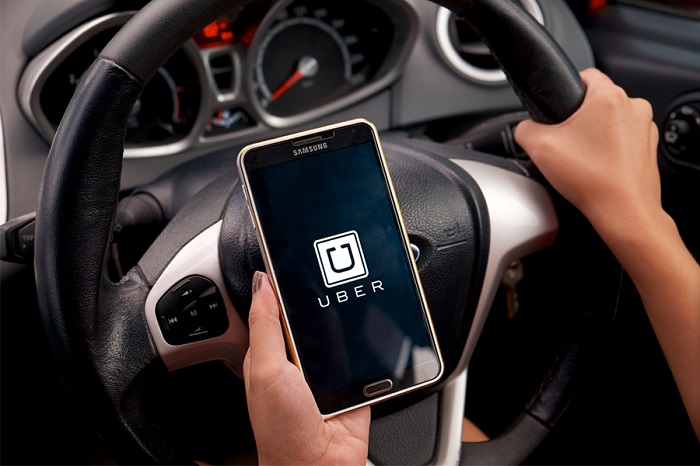 One of the biggest challenges for most commuters in Uganda is the hustle of finding timely transportation when they need it most. Uber’s entry into the transport sector was at first met with skeptism but in a relatively short time, it has won hearts and minds. Uber has breathed new life in an archaic and convoluted transport system where drivers hike prices on a whim and passengers are jam-packed in taxis for the sake of making quick profits. No doubt you all have bad experiences about taxis, and if we started with those, we wouldn’t find time to broach the real reason for penning this post.

From personal experience, we have observed that Uber provides certain incentives to users. Anybody who takes advantage of these will save on their Uber rides and end up paying far less. Everybody loves a good bargain, better still, when you know the rules. Below are 5 tips to help you save on those Uber rides:

Promo codes are an ingenious way to get free rides from Uber. What’s more, both the person using the code you have provided them and yourself get free rides. In Uganda, that amounts to UGX 15,000, which is serious mileage. The free rides keep piling up the more others use your code.

Uber has an interesting if not controversial approach to supply and demand for their services. Uber fares automatically increase when the demand for rides outstrips current supply. Uber’s justification is that this system entices more Uber drivers on the road for the increased fare which in turn lowers the prices. If you don’t mind paying the increased fare, you can go ahead and do just that. If you would rather wait, the Uber app can notify you when the surge pricing goes down. Uber surge pricing usually happens at peak times when everybody is rushing to work, or heading home. On the bright side, it usually doesn’t last for long.

Choose a time with less traffic

It goes without saying that picking an Uber at a time when there’s traffic jam will cost you. Apart from the surge pricing, you should realise that the total fare is calculated by distance and time. More time spent in traffic increases your final fare. Rush hours clog up the roads that Uber rides would be insanely expensive. Off-peak hours on the other hand are a breeze. And far cheaper. We would recommend you keep this in mind.

Usually, you the passenger would know roads less travelled, if I could borrow the phrase. To request an Uber means you can direct the driver to take alternate routes to your destination, off the main roads. These routes can be shortcuts, or with little or no traffic all which works to reduce the time spent Ubering. Drivers do not always know the best routes to take and a little help would be appreciated.

Fill up those seats, and the boot

Finally, as you very well know, most Uber rides are authorised to carry a maximum of 4 passengers. With a minimum fare of UGX 5,000, it wouldn’t make economic sense to Uber solo. If possible, your friends can and should contribute to the fare to reduce on individual cost of the trip. The boot is also another compartment people wouldn’t normally think about. If you have a lot of luggage or go shopping, Uber does not charge extra for your bags.  You are paying for comfort after all.