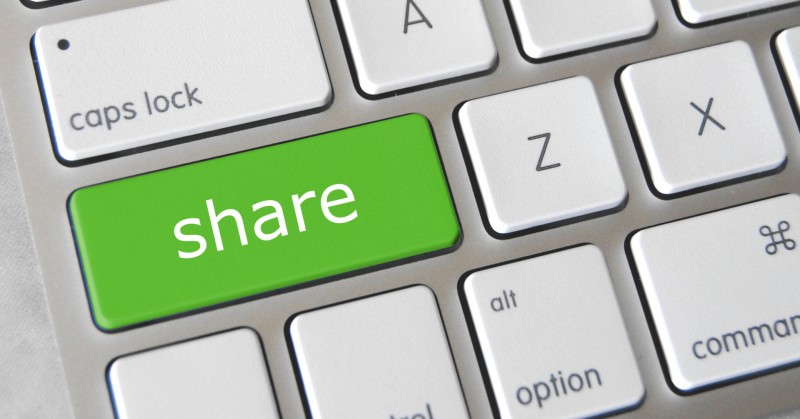 Perhaps one of the most important but least talked about features that shipped with Windows 10 Anniversary Update is a fully functional mobile hotspot setting. This shares Wi-Fi, Ethernet and Mobile data to other devices. We would know about this, because we have encountered hardships sharing PC internet and have written at length on how to do it.
Before Windows 10, creating a Wi-Fi hotspot was not an exact science and people often complained the network soon lost connectivity. The process had to be repeated countless times as it was a hack at best and not a permanent solution at that.
Mobile hotspot was included in the initial Windows 10 release of July 2015, but it didn’t appear to be functional. With the Anniversary update, you can share Wi-Fi, Ethernet or mobile (cellular) data using dongles/modems. The entire process to connect the hotspot is over and done in a few seconds where before we had to use command prompt. Here’s how: 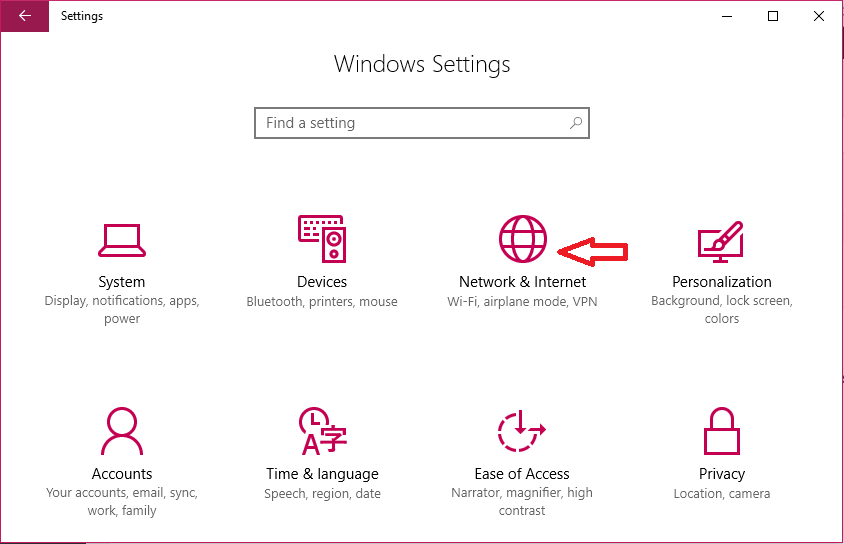 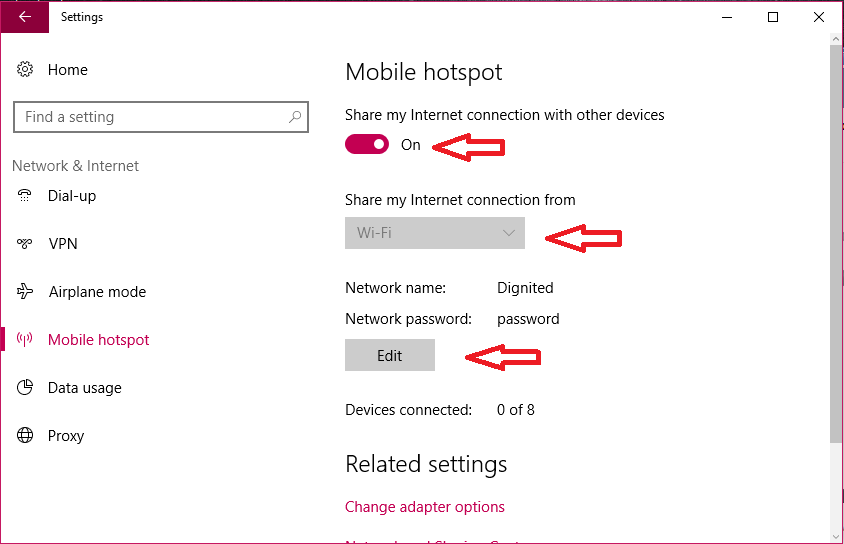 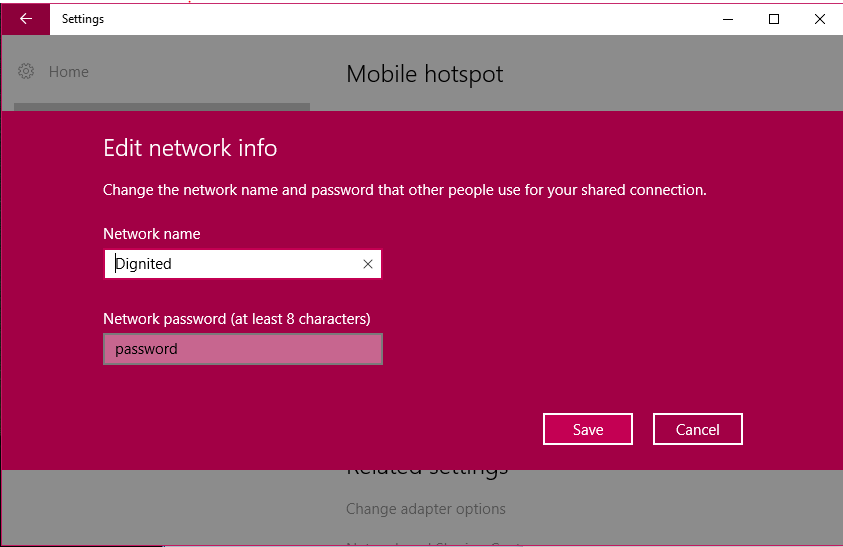 Once you turn on your Mobile hotspot, you can connect other devices, including other PCs, smartphones, e.t.c. The network is very stable unlike before.