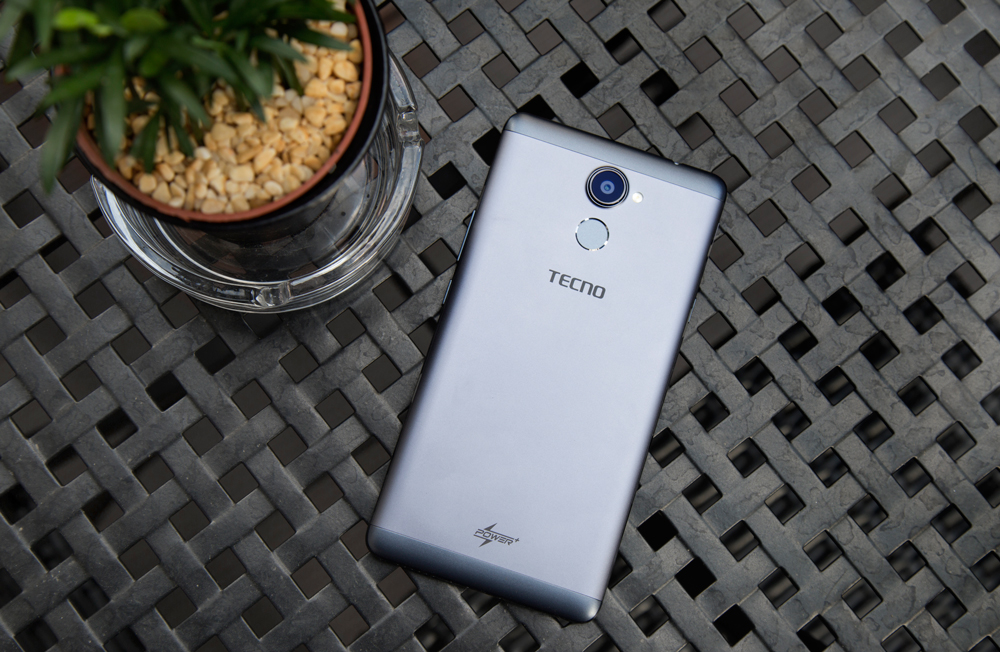 The new mid range Tecno L9 plus is a new device in the L series that majorly focus on power. They feature gigantic batteries designed to last long. The L series have seen devices like the L5, L6 and L8.

Tecno uses this strategy to segment their market for instance, they make the Camon series for the camera and photography enthusiasts, the Boom series for audiophiles and music lovers, while the L series are for those who demand a lot of power to run them through their day. Here are the full specs, price and where to buy for the L9 in Uganda.

Tecno L9 Plus price and where to buy in Uganda

The Tecno L9 plus is currently available in Uganda and is going for the price of between Ugx 560,000 – 600,000. It can be purchased at the multiple Tecno stores around the city like Lugogo Mall, Banana Phone World, Simba Telecom among others.

One thought on “Tecno L9 Plus: Here are the specs, price and where to buy Tecno’s L9 Plus”