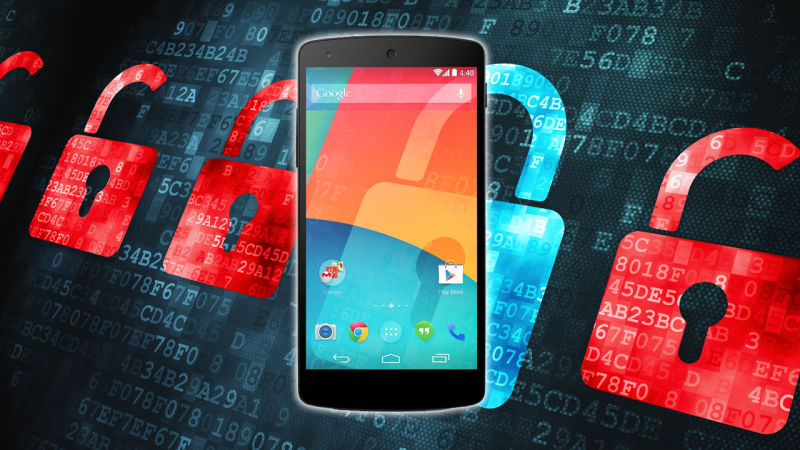 Malware on mobile seems to only target Android, this makes it look a lot less secure compared to its competition like iOS. But that’s not unexpected seeing as Android as a platform accounts for over 80% of all mobile users. Also, Android being open source means anyone can make an android app that does anything. Side-loading packages is discouraged on iOS while on Android, it seems to be just a few taps away.

Malicious Android software especially on Android often actively prevents the user from closing it, making it impossible to uninstall. That’s why Google has introduced a special app-closing mechanism in its Android version Nougat (7.1) to protect against such malware, as the developer community “XDA developers” reports. This is a system integrity feature

The function prompts an app to close if the user quickly presses the back button repeatedly – even if the malware attempts to prevent it. This allows you to get to the app settings to uninstall the misbehaving app/malware.

However, if you hope to benefit from the new security feature, you’ll have to make sure that the smartphone manufacturer has actually integrated and activated it in the firmware of your respective model and rolled the update to your device. Read more on this here.