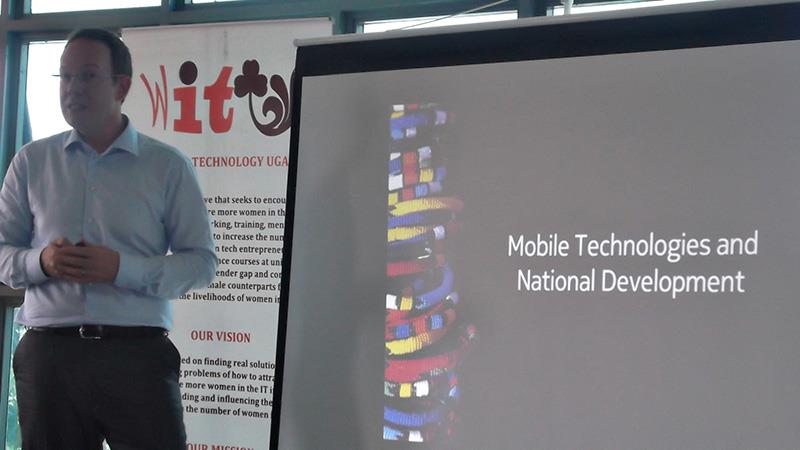 At an event organised by Hive Colab where Jussi Hinkkanen, Nokia VP for Middle East and Africa, met with leaders of Uganda’s various innovation hubs, incubators, mentors of developer entrepreneurs in the mobile social networking space during his brief visit to Uganda, he urged developers to focus not just on the African, but also the global market.

While Jussi highlighted the need for innovations that have local relevancy and his companies strategy to support by making more visible Apps from local developers, he emphasized the need to tap into the wider global market where the company still has a strong brand identity. 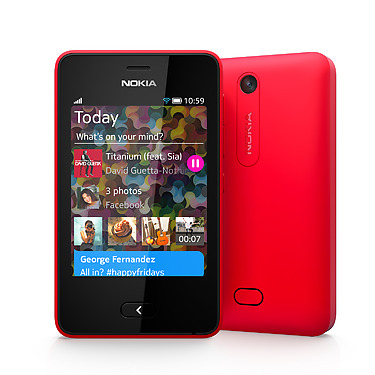 But it wasn’t all that rosy for the Nokia executive at the lunch-on fairly attended by developers and entrepreneurs from upcoming startups like Codesync which is behind Mafutago and Myziki — an African music store and Kola studios which is behind the sensational Matatu Android game. One of the concerns raised was the fact that Nokia still doesn’t a feature smartphone that’s a viable contestant against the likes of Samsung’s Galaxy Mini and a tail of other smartphones by Chinese vendors like Huawei and ZTE. Hence without a mass market, developers have no incentives of developing for Nokia’s platform.

The other challenge raised was the fact that it’s resource intensive to develop for Windows phone 8 — Microsoft’s operating system that runs the companies high-end Nokia Lumia smartphones. Terry from Kola for instance narrated their experience with developing for the platform that requires a high-end 64-bit machine with Visual Studio Express 2012 for Windows Phone.

Nokia has invested in incubation hubs like m:lab in Kenya to up its game in Africa while its partner, Microsoft, earlier this year sent a team of technical evangelists across the continent to promote Windows phone 8 among other technologies. The Duo has even gone on to launch AppCampus, an initiative to provide developers with funding of up to a whopping 74,000 Euros for their projects. The initiative is too good to be true as Nokia/Microsoft won’t ask for equity or any kind of revenue share from developers.

Despite these efforts, developers remain hesitant to jump onto the Nokia-Microsoft band wagon in preference for Mobile Operating systems like Android. But Jussi is optimistic. With all the doom and gloom surrounding the company’s future, Nokia has so far sold 10 Million Asha phones in Q1 of this year, with its recent launch of the Asha 501 bound to accelerate that figure while its Lumia devices aren’t performing badly either. According to Jussi, the company is still committed to its vision of “connecting people” around the world and is more determined than ever to fulfill it.