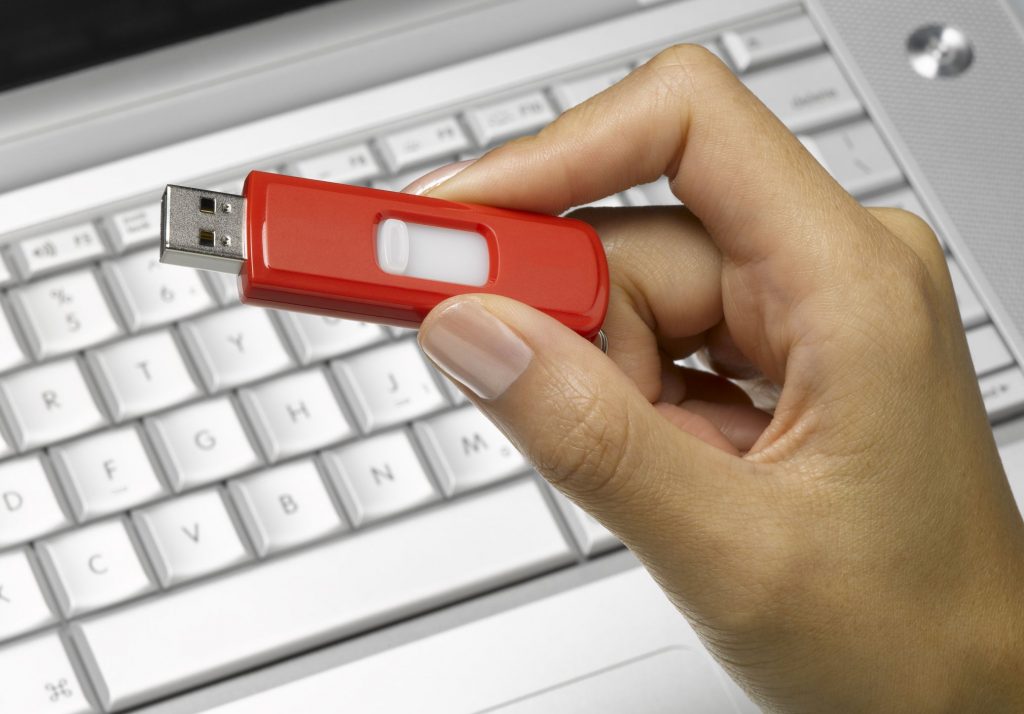 Formatting a USB flash disk is quite different from wiping data off an SD memory card. It could be for encryption purposes, you could be in need of a single partition on the disk or more, your operating system could be Windows or Mac, lest your disk size could be within a range of 4 GB or more.

Each of these specifications has a file system in which you are supposed to format your flash disk to avoid any instances of corruption, or failure. You need to know when to use exFAT, FAT32, and NTFS for successful formatting.

The format you choose is highly dependent on the compatibility you require, and what you are going to be using the flash drive for. Let’s take  look at each of them.

exFAT (Extended File Allocation Table) is a Microsoft file system that was introduced in 2006 optimized for flash memory such as USB flash drives and SD cards. It is proprietary and Microsoft owns patents on several elements of its design. It can be used where the NTFS file system is not a feasible solution, yet the file size limit of the standard FAT32 file system is unacceptable, and it supports large drive sizes where FAT32 does not apply. It also supports long file names, doesn’t support journaling, and is the best choice for Mac users.

FAT32 is the 32-bit version of the File Allocation Table. It is the oldest file system which was introduced for Windows 95 to replace the older FAT16 file system. FAT32 is your best choice if you want to store data on your disk under 4 GB due to it’s superior speed capabilities. It is also the most compatible as it can work on any system you plug the drive into.

However, FAT32 only uses 32bit integer addresses, implying that each file cluster requires to be made larger as the drive gets larger and no file on FAT32 is allowed to be more than 4GiB in size. By default Windows will not allow a drive to be formatted as FAT32 if its size is greater than 32GiB, otherwise you will need a 3rd party tool, such as command-line, to format your drive.

This is the exact reason Microsoft designed exFAT. It uses larger addresses to be able to make use of larger drives more easily and allow files to grow beyond the 32bit limit. NTFS already uses 64bit address space, so it doesn’t have such issues to begin with.

NTFS (New Technology File System) is the latter of the three which one can use for storing and retrieving files on a hard disk. It is a good backup, though limited as writing is not supported on a Mac unless a third party driver is installed.

format is the best for Encryption and giving particular folders or files different access control rights on Windows because FAT32  and exFAT don’t support this and have very little security. Again it is essential for receiving for larger file more than 4 GB like Microsoft Windows or any other large files of Games.

Only NTFS uses Journaling, a form of error prevention that keeps track of all the operations performed, so that even if you unplug the drive or the power fails while something is written, it can know what happened and can roll-back uncompleted tasks.

This means it’s less likely a file will get corrupted if something happens. This is also the major reason that NTFS may perform a slight bit slower than the others.

One thought on “exFAT, FAT32 or NTFS: Which one should you use to format your USB Flash disk?”