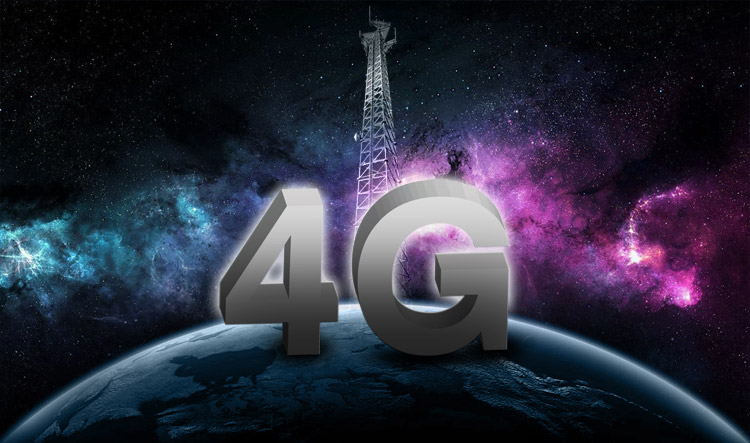 Have you ever made a call where you can barely hear the other person on the other end of the line? That used to be very common with 2G/3G networks, but now with super fast 4G LTE network becoming the default mobile standard, not only can you view Whatsapp pics and messages very fast, you will also be able to make crystal clear HD voice calls using what’s called VoLTE or Voice over Long-Term Evolution (VoLTE).

Now, most users already know that 4G LTE offers super-fast mobile data north of 150Mbps. VoLTE rides on 4G’s super fast mobile data network to also carry HD voice calls. This means that unlike 2/3G, you can make a call while browsing the internet at the same time with VoLTE.

VoLTE has up to three times more voice and data capacity than 3G UMTS and up to six times more than 2G GSM. That’s why it’s sometimes called “HD Voice”. VoLTE uses Adaptive Multi-Rate Wideband (AMR-WB) as its speech codec.

How to get VoLTE

To have VoLTE, both your smartphone and mobile network must be able to support the standard. Smile Uganda, for instance, carries a VoLTE network. The person you are calling should also have a compatible VoLTE handset for both of you to enjoy HD calls.

Related post: How to know whether you can connect to 4G LTE on your phone

You must first turn on VoLTE on your Android phone if it supports it. The method is variable depending on your smartphone. For instance for Samsung Galaxy S7, S7 Edge, J7, ON5, Galaxy Note and Galaxy S series

You can read the of the article for a list of smartphones with VoLTE support. Alternatively, you can download and Install VoLTE Checker App on your Android smartphone from the Google Play store. This App will tell you if your phone supports VoLTE or not.

How different is it from Wi-Fi calling/VoWi-Fi

VoWi-Fi is simply making calling voice calls over Wi-Fi network. Unlike VoLTE, VoWiFi doesn’t require one to have a sim card or pre-register to a mobile network. Over-The-Top (OTT) services like Whatsapp or Telegram or Wechat, for instance, can make voice calls over WiFi network as long as you have an account with these services.

There’s now a long list of devices that support VoLTE. If you have a 4G smartphone released later than 2016, chances are that it already supports VoLTE. Keep in mind that there so many devices which actually supports 4G LTE but doesn’t support VoLTE.

Related post: 4G LTE smartphones: These are some of the smartphones that support 4G

One thought on “What is VoLTE and does my smartphone support it?”