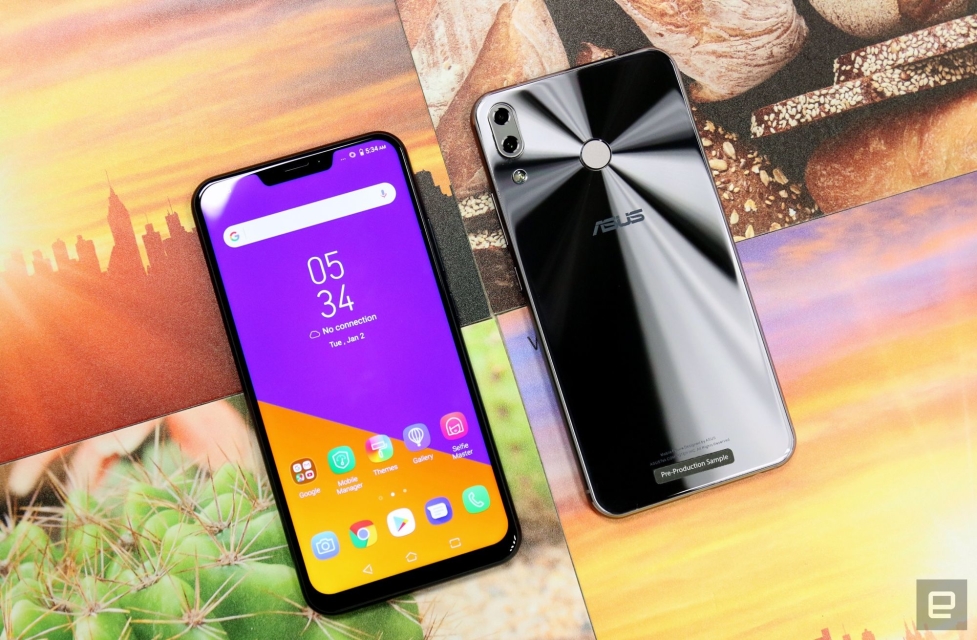 We see a lot of things at Mobile World Congress and 2018 MWC hasn’t failed to impress. One device that caught my attention is the 2018 Asus lineup. This year’s Zenfones, Zenfone 5 and the flagship Zenfone 5Z look like a carbon copy of the iPhone X. 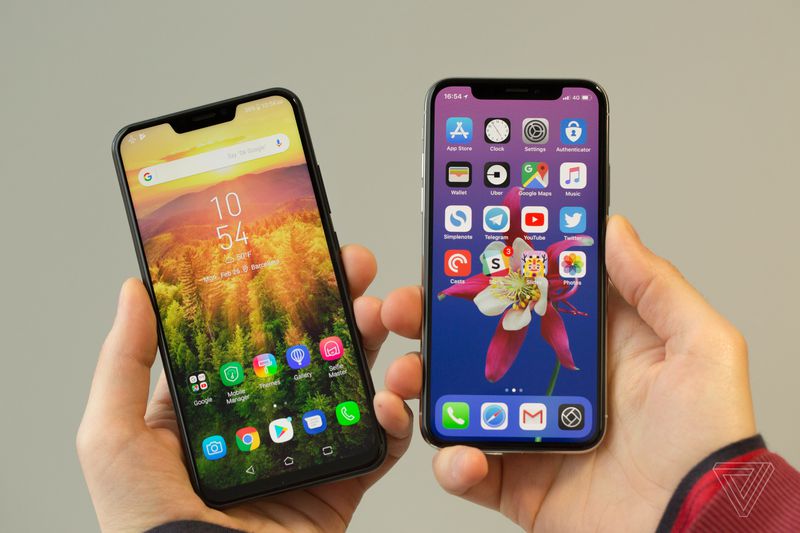 Asus Zenfone 5 and the iPhone X side by side. Courtesy of The Verge

The Zenfone 5 spots a 6.2” LCD display in a frame that is not that much bigger than its predecessor, thanks to the shrunken down bezels. Its resolution is 2246×1080, an odd aspect ratio of 19:9 so it is a lot taller than your average 16:9. Both models, Zenfone 5 and 5Z spot a glass-sandwich design.

Asus went for a rather mid-range spec for the Zenfone 5. Qualcomm’s Snapdragon 636. The more premium 5Z steps that up to 8GB or RAM and upto 256GB of internal storage.

Asus makes a set of bold AI claims that specialists are quick to snear at as mare marketting tools. And righfully so because most of the features they are talking about have been around for quite a while already. Features like the device not turning off the display when it detects thata you’re looking at it have been available on Samsung devices for more than 4 generations.

They have also implemented an automatic adjustment for color temperature for the display — much like Apple’s True Tone on the iPhone X.

Both devices have vertically mounted dual camera setups, much like the iPhoneX. The primary shooter is a 12-megapixel sensor with similar specs to that of the Google Pixel. The secondary unit is an 8-megapixel wide-angle camera, which is used for depth detection for portrait mode. 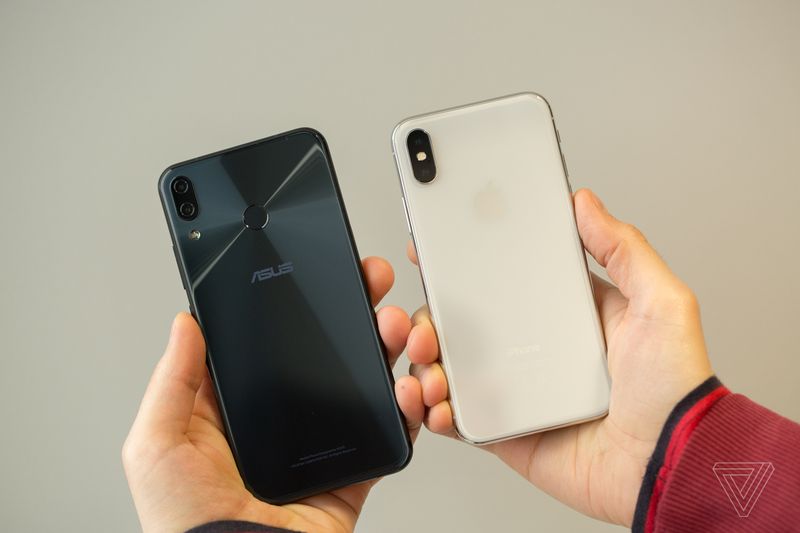 The new Zenfone alongside the iPhone X. Courtesy of The Verge.

At around $590 the 5Z is less than half the price of the iPhone X. For the design and the beefy internals I would say this is more than reasonable.