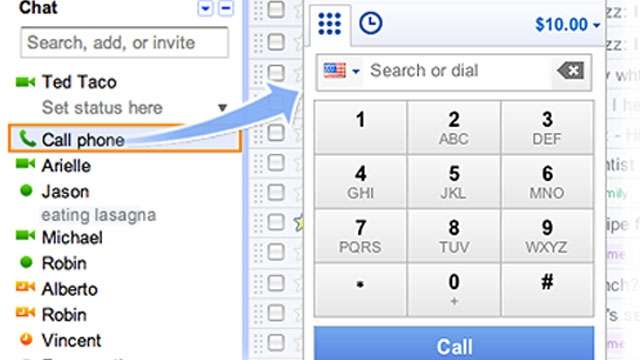 The newly unveiled Hangouts service is just awesome in all ways. There was an anticipated need in apps combination where a typed conversation, images and videos were in a one single app.

Now this service has unified all Google chat services, your old trustworthy Google Talk has changed and not just the way it now looks and behaves. It has come as a rude shock to Google Talk users that you can no longer place Google voice calls using the app.

Looking through Google’s support groups, a lot of complaints about users missing the most liked feature on Gchat.

“I HATE GOOGLE HANGOUT… AND IT TOOK OVER MY GOOGLE VOICE.THIS STINKS… HELP!!!!!!!!!!! I NEED MY REGULAR GOOGLE VOICE BACK,” reads one post.

The users are anger and even us here, pulling out the service is very palpable.

Not only was voice feature pulled out, but there is no status on Hangouts as well, we are doom. Using Google Talk, earlier you could set your availability to Busy or Invisible, the latter being a feature that has been sorely missed ever since Hangouts came into being.

Even if Google has made the option to revert back to the old Google Talk temporarily for all those who have switched over to Hangouts, this turning back will also solve the problem of not being able to place voice calls too. But who wants to miss out on the new features.

It must be noted that this is probably a temporarily solution and Google will eventually make it compulsory for users to shift to Hangouts permanently.

Google is also looking at adding features like SMS support – a feature of Google Voice – into Hangouts, amongst others. We can only hope that it will add voice calling and status availability features back to Hangouts.

One thought on “Google Hangouts Upgrade Has No Voice Calls”