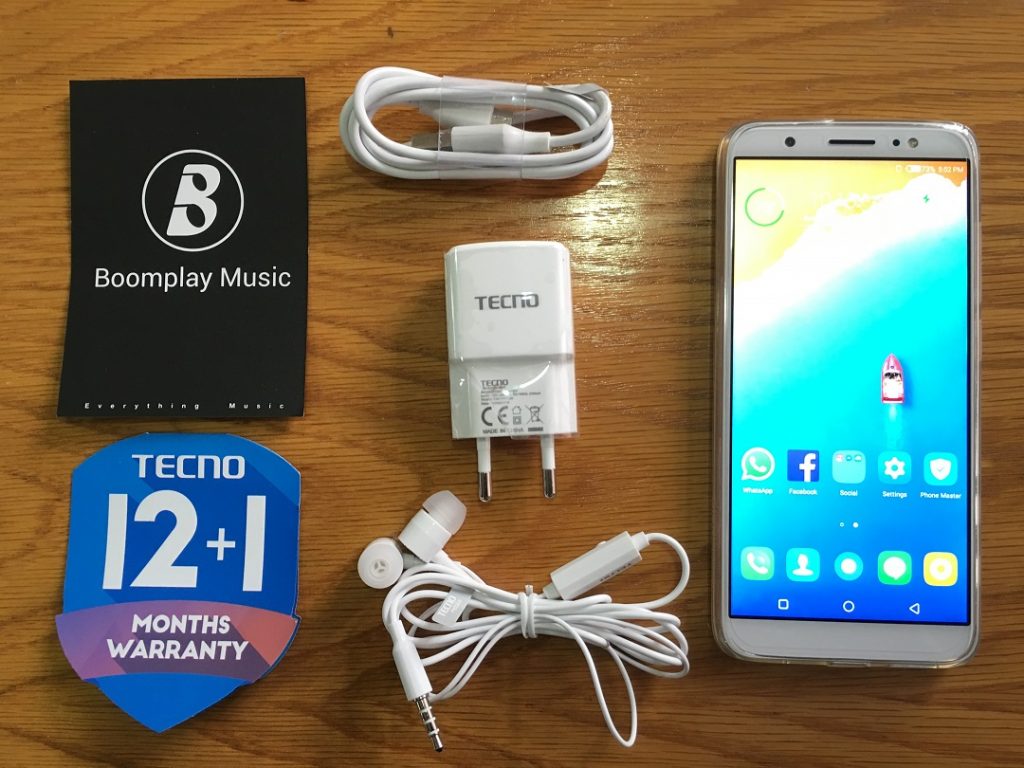 It comes as no surprise that Tecno’s latest bad boy, the Tecno Camon CM is now rocking that futuristic 18:9 bezel-less aspect ratio. A first from Tecno, this is a radical shift from the once de facto 16:9 aspect ratio we had come to expect from devices until Samsung and LG flagships spiced things up back in 2017.

They say imitation is the sincerest form of flattery and nobody understands this better than Tecno. The Camon CM  is a beautiful mid-range feather-light smartphone reminiscent of Xiaomi’s Redmi Note and even iPhone while retaining the aesthetics inherent in most Tecno devices from way back when.

The Camon series, whose strong point is especially breathtaking photography, welcome the CM, also marketed as the Tecno CA6. This joins the Camon, Camon CX, ports rounded edges for a comfortable fit. The 18:9 bezel-less aspect ratio does wonders for single hand usability. Be assured of the usual bells and whistles we have come to expect from mid-range smartphones. 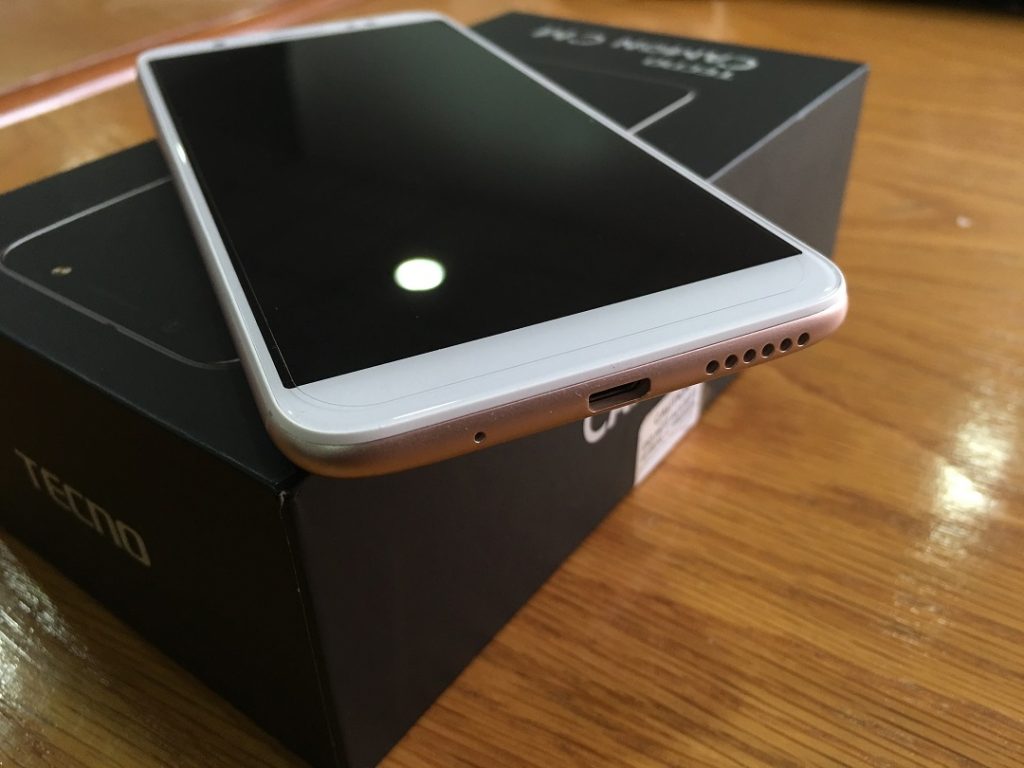 These comprise a rear-mounted fingerprint scanner, a good camera (13.3MP, front and rear). Tecno even throws in a quad flash for the rear camera for good measure. And what’s more, the Tecno CM is a 4G LTE smartphone with dual SIM. As in, we wouldn’t even bother with a first impressions, if it wasn’t.

Tecno’s HiOS is as beautiful as ever, with minimal changes from the stock OS. The default font is easy on the eye and being Tecno, you can change even that to whatever holds your fancy. The device is responsive to the lightest touch.

We will break down the parts that make up the whole as we acquaint ourselves with Tecno’s newest offering, concentrating on the much-vaunted camera.  For the time being, feast on the specs that make the Tecno CM a must have. 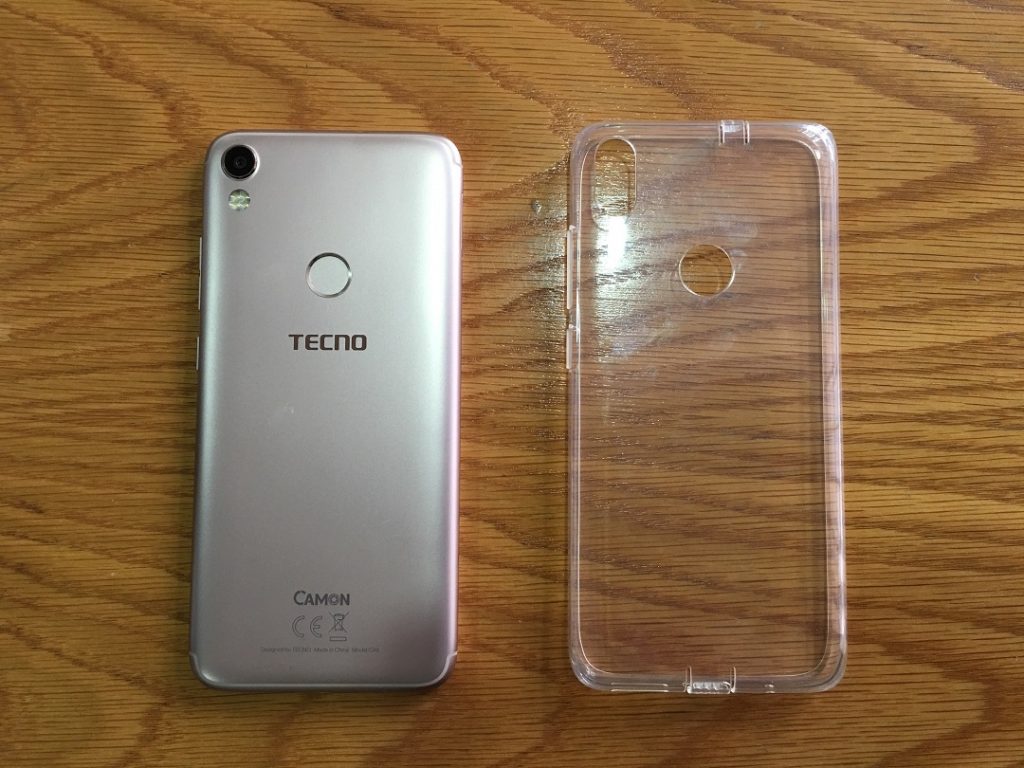 Related: The Full-Screen Display TECNO Camon CM is Finally Out 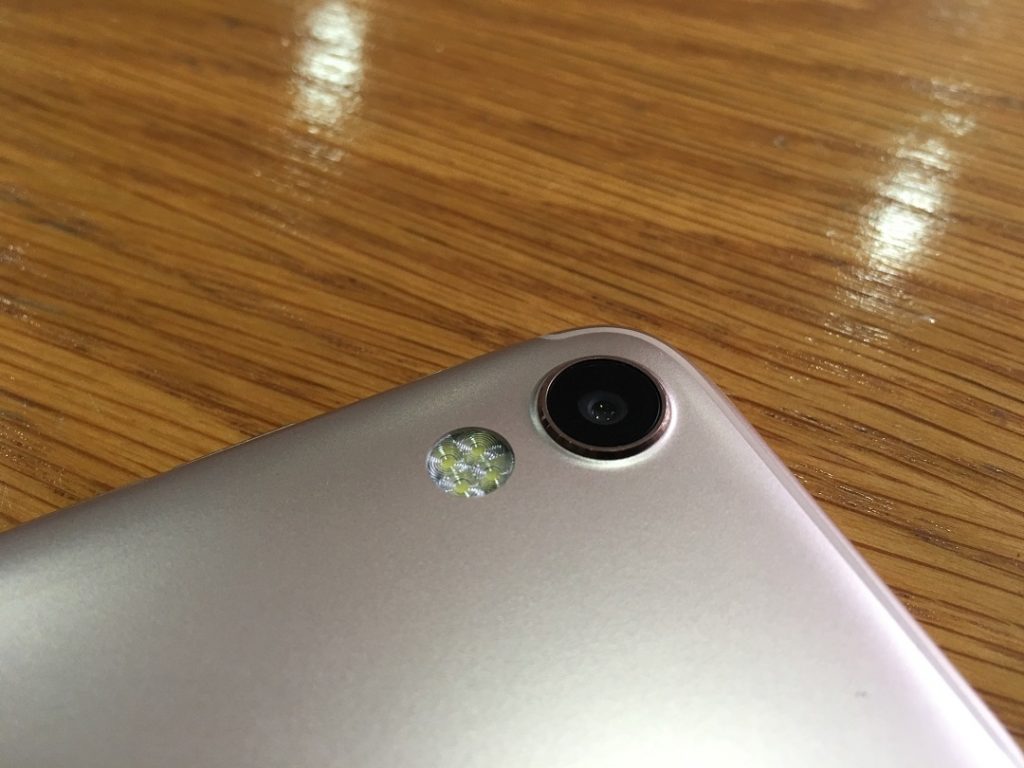 Price & Where to Buy

The price of the Camon CM will range between UGX 600,000 to UGX 650,000 depending on where you buy it. Find Camon CM at Banana Phone World at Game Lugogo, Banana Phone World at Nandos opposite Crown House, Kampala Road. Other places to buy this device include dealers and vendors like Airtel, MTN, Simba Telecom, e.t.c. Online, check out Jumia.