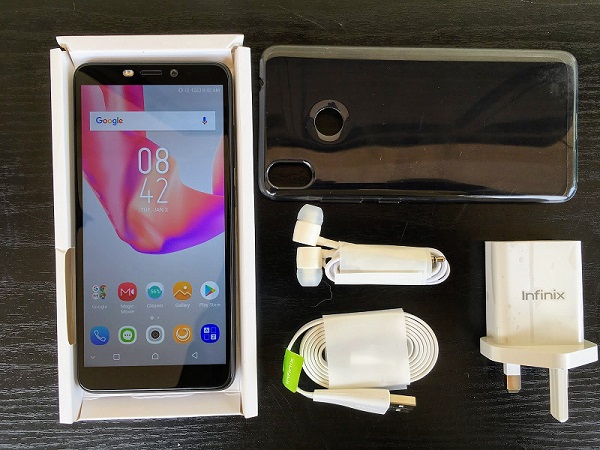 The Infinix S3 succeeds the famous S2 with a few changes in design, build material and aspect ratio. It is still an amazing phone with the standard specs we expected like 3GB RAM, 32GB ROM and the new xOS. To spice it up they even added Face ID so you can unlock your phone just by looking at it.

The new end to end display, upgraded battery, face ID, new camera features and expandable memory make it a must have if you are considering getting a new device. We took sometime with device and now bring you our review the Infinix S3.

The S3 box is Aqua green and looks just like the S2 but slightly bigger with a twinkling star design on the box. When you open it, the S3 is on top with accessories under it in different compartments and trays. Here is what is in the box. 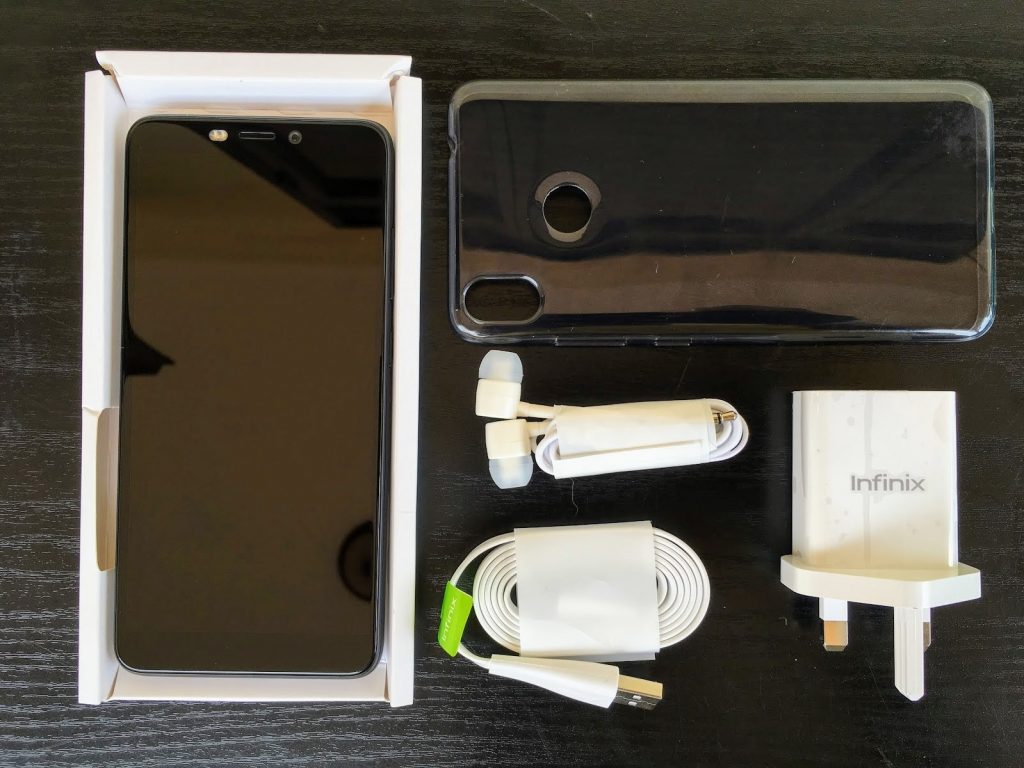 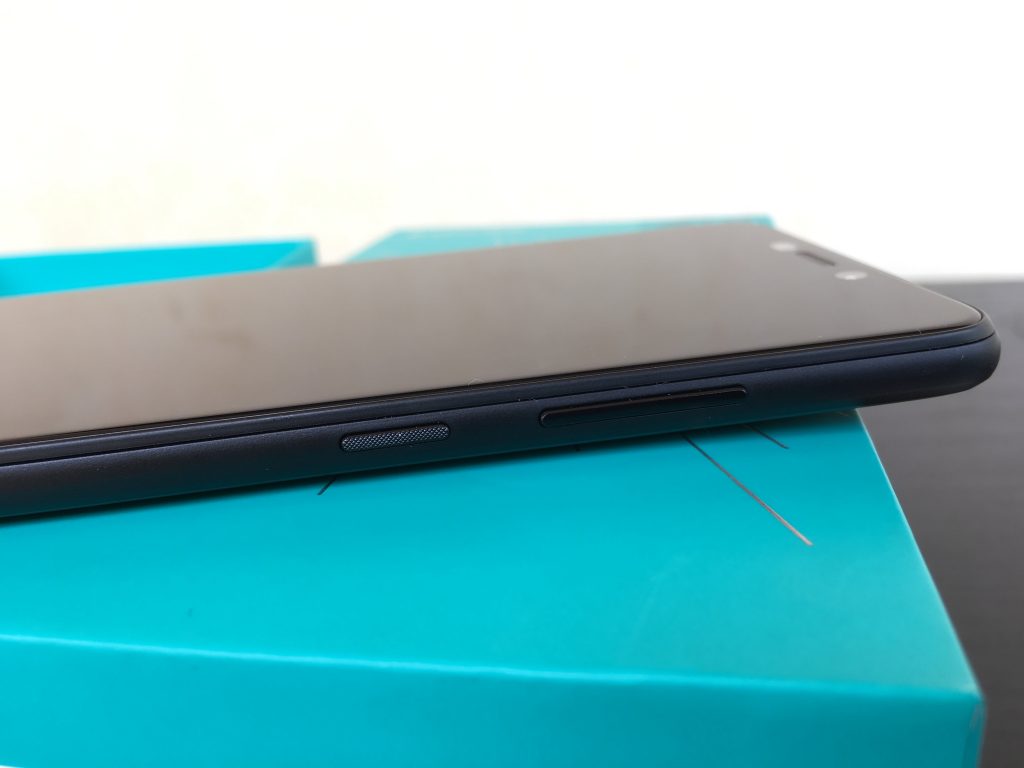 The new Infinix S3 design features the new 18:9 display giving you more screen real estate compared to the former 16:9 aspect ratio. The new longer larger-ish display is what you notice first when you power on the S3. Infinix doesnt mention it but an Indian tech blog mentions that the S3 has an 80% screen to body ratio even if they still maintain a frame to support the display.

They also removed the imprinted navigation buttons and replaced them with on screen navigation ones which you can hide when not in use. On the top side is the earpiece, a dual LED front flash plus the 20MP selfie camera.

The bottom side has the USB charger port in the center with the mouth piece.mic to the left and the speaker to the right. The top side has only the 3.5mm headphone jack. The backside houses a protruding camera with a dual LED flash at the top left corner, a fingerprint scanner at the top middle while below the fingerprint scanner is the Infinix logo.

The S3 comes with the new XOS Hummingbird which is an update from the previous XOS Chameleon. At the time of getting the device, there was an available update that promised to add the “Face ID” feature,  Improve battery life, optimize camera effect, fix some system stability issues and a couple of security patches.

We downloaded and successfully installed the update. Other than Face ID, there wasnt much visually to the update even when Infinix is calling it a visual upgrade. Most of what they are saying you can do with the OS upgrade is either not there or was already previously possible.

In the new OS, Infinix has removed or re-purposed some of its X-Family of apps. The XCloud, Xhide, XManager and  XSecurity have been removed and do not feature on the S3. XManager has been turned into “Phone Master” while most of the functionality of the apps has been changed. For Infinix die-hards, XCloud, Xhide and XSecurity were useful apps which they will no-longer enjoy. 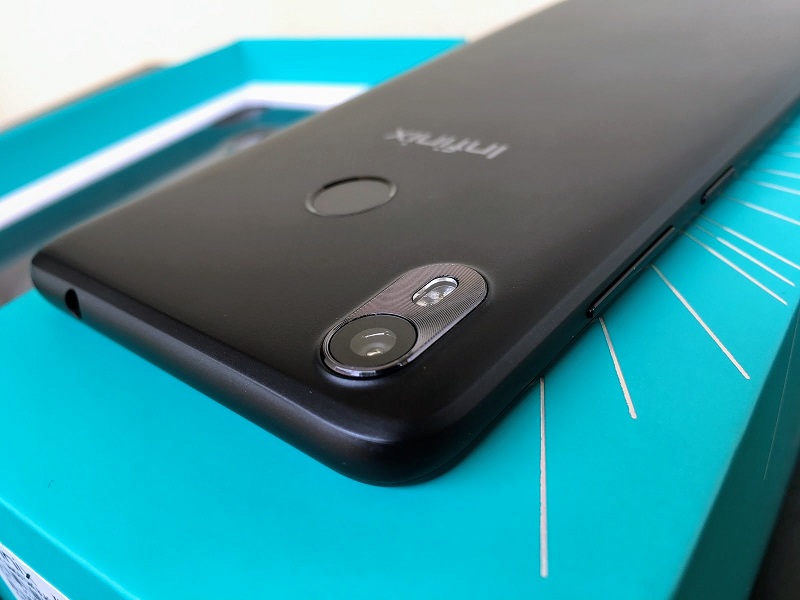 The S3 camera is the usual with nothing new except a few new features. It comes with  4 modes; panorama, night, time lapse and professional. The Pro mode was able to give us control over aspects like the shutter speed, ISO, metering, exposure value, white balance and even focusing. For an amateur or professional photographer, this is amazing news.

The settings allow you to change photo size and scale, add or remove shutter sound, water mark your photos among others.

The new interesting camera feature is the time lapse that allows you to shoot interesting videos in an almost fast forward kind of way.

What is worth noting is the 20MP selfie camera since a lot of life is about selfies these days. From out testing we noticed that the S3 selfie camera can help you achieve blurred backgrounds which give the photos a nice look and feel. We actually failed to achieve the same effect with the iPhone 6Plus.

Unfortunately, they removed the Wefie camera we had grown to love on the Infinix S2. 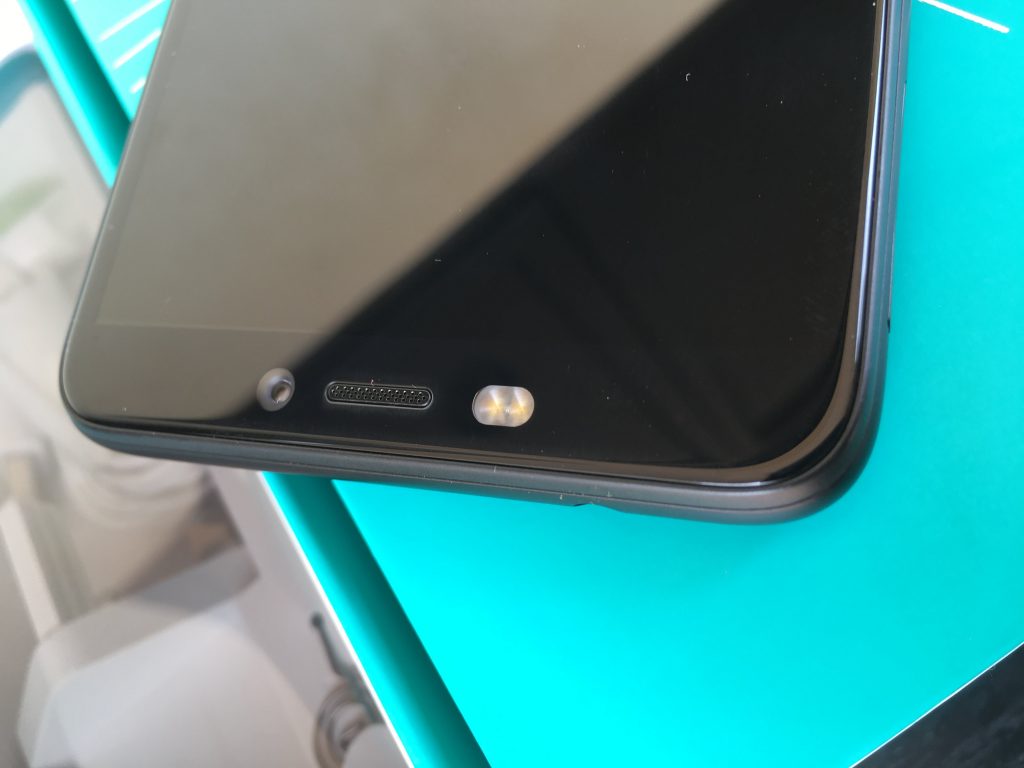 We didnt get a chance to full test out the Infinix S3 battery but we love the power upgrade from 3000 to 4000 mAh. We also noticed that just like the S2, it charges slightly faster even there’s no mention of fast charge as a feature. It took about an hour to go from 0-100% charge.

The S3 also features a battery save mode that optimizes your battery performance by killing battery consuming features like Bluetooth, WiFi or internet.

With heavy usage, we were able to squeeze between 6-8 hours on average. We also notice that as time goes by smartphone batteries deteriorate but usually by that time, many have replaced their devices with new ones. 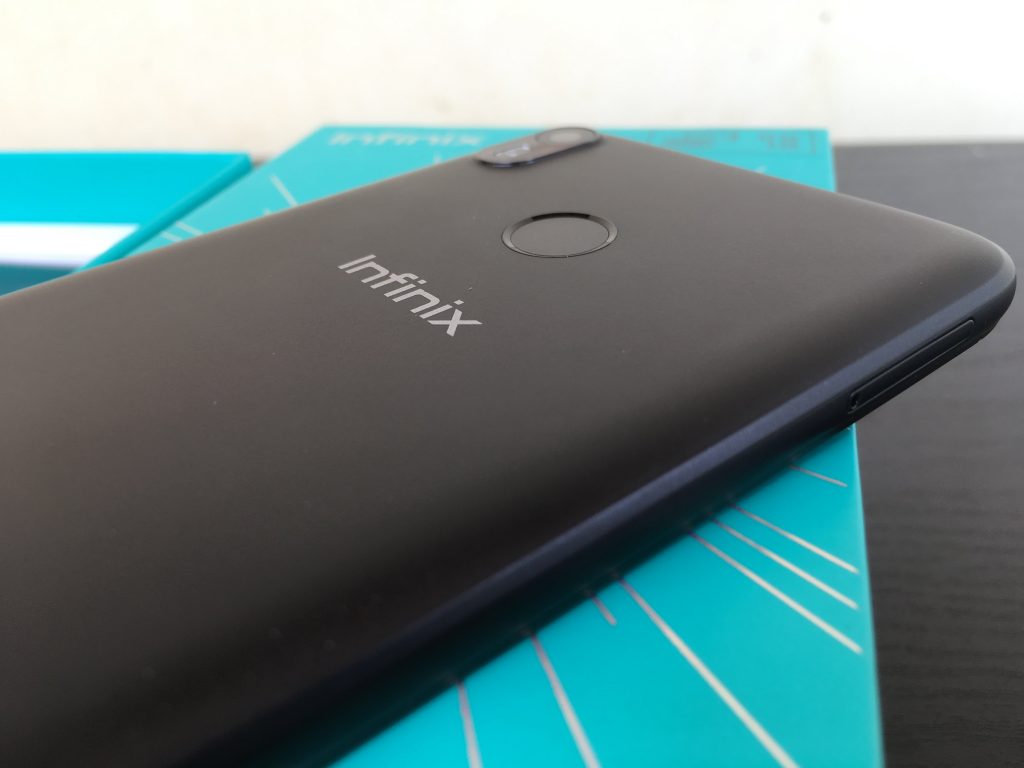 The Infinix S3 is going for the price of Ugx 680,000 at Infinix stores countrywide. In Kampala, Infinix devices can be purchased at Banana Phone world Lugogo Mall, Nandos, Kampala Boulevard. They also have Infinix dealerships most of which are located between Kampala and Jinja Road.

We loved the device though we particularly hate that they removed the Wefie camera. That said, the new 16:9 display, exciting features, amazing selfie camera, affordable price and functional after sales support make this an amazing deal.

If you are looking for a smartphone to buy, this is your device. But if you want to upgrade from your current device, may be you should wait just a little longer for infinix’s later releases this year.