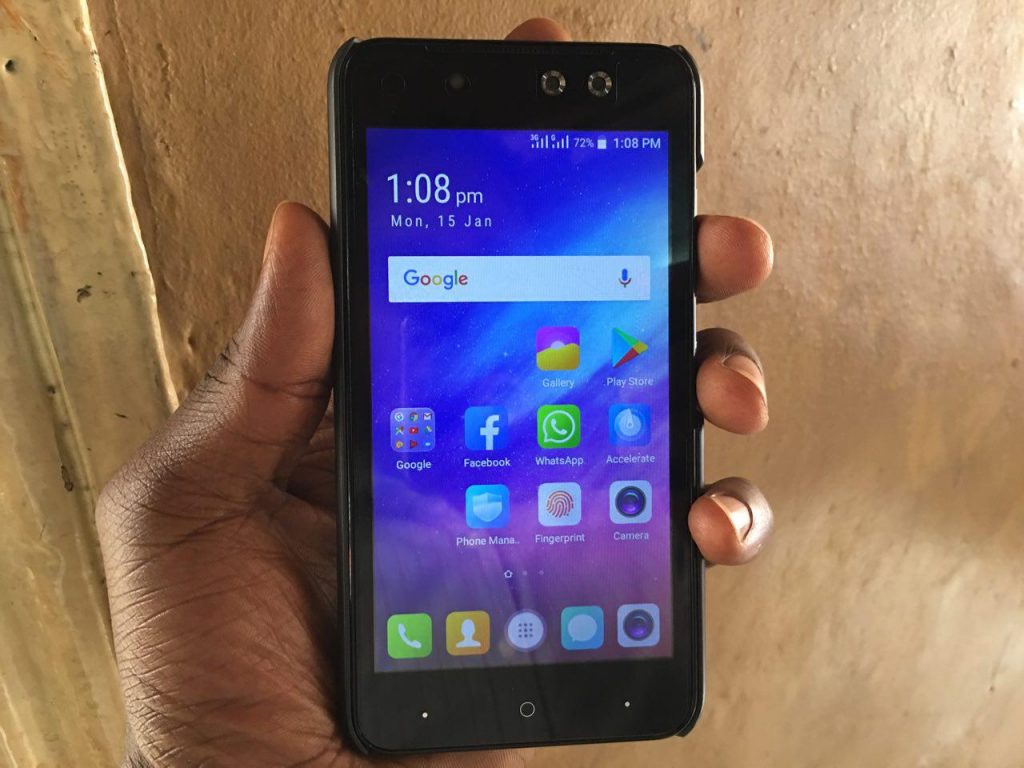 As smartphones get cheaper and cheaper driving smartphone penetration and thus access to internet enabled devices, There are key brands that have been driving this trend and one of them is Itel.

Itel has focused on releasing affordable and durable entry level and mid-range devices phones. The Itel S12 is a 2017 release of a budget smartphone with a dual selfie camera, a fingerprint scanner, an impressive design and a lasting battery. This has made the device a hit on the Ugandan market. We spent some time with the S12 and now share our experience in a review.

The S12 comes in a slim box containing the device itself, the battery, earphones, a phone jacket, USB travel charger. The phone is easy to put together so there’s nothing really complicated to write home about. 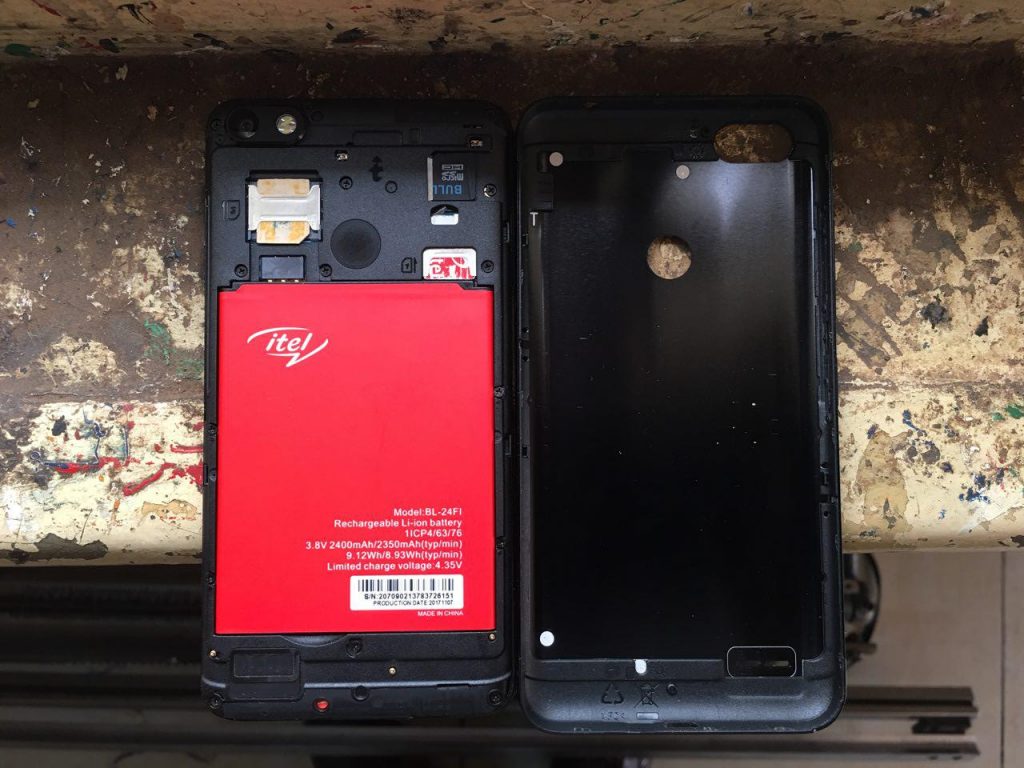 Itel, known for producing good quality and affordable phones, both feature and smart has cemented it’s place in the African market gaining a lot of trust and traction from the everyday consumer. Their strategy has basically been affordable, durable phones with a functional warranty that enables you to get it repaired if it got any issue.

Setting up the S12 was easy. We got an internet/WiFi connection, inserted the SIM cards and followed the prompts. In a few minutes we were good to go.

Operating System/Apps: Like any other Android device, the iTel comes with a couple of pre-installed apps. Among them, we found the phone optimisers like app freeze, app lock, phone manager and power saver vital. The S12 also has a radio, font manager and multi account app that enable one to run multiple accounts of the same app on the same phone. 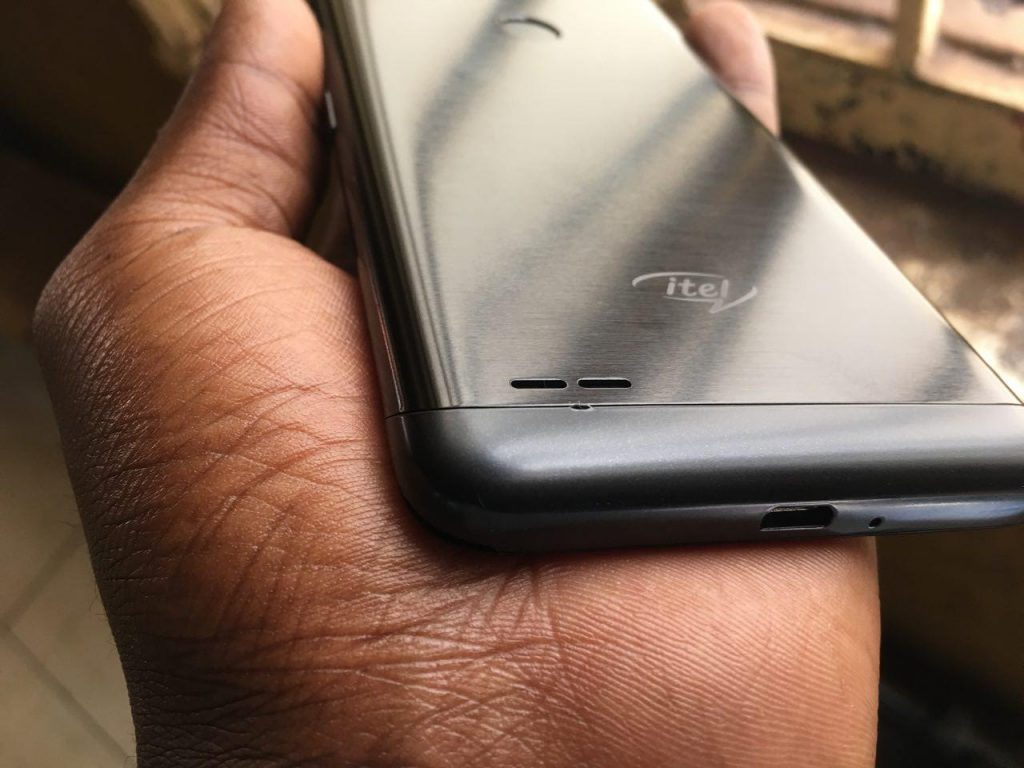 Design: The S12 is perfect sized fitting perfectly in the hand. You notice how right the size is in the day when phablets reign and people can’t use their phones with one hand. It also slim at only with curvy edges and a removable battery.

Crisp Camera  photos: One of the best things about the S12 is it’s camera. As if the dual Selfie camera with a front flash isn’t enough, it can capture wide angle selfies, has some light modification tech to help you take selfies even in low light. Some of the features of the S12 camera are the pro mode that allows you manually manipulate ISO, shutter speed or exposure. Low light mode enables your phone to use all available lighting to the maximum. Other features include Panoramic images, instant filters and HDR photos. 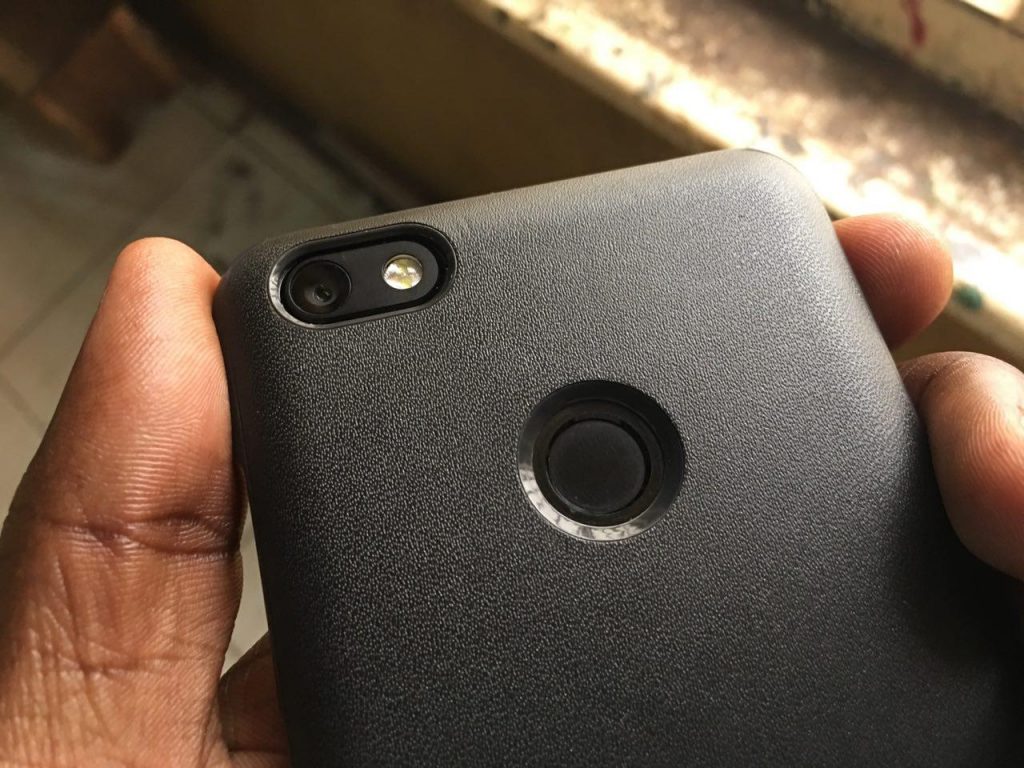 Finger Print Scanner: Other than the good camera, the fingerprint scanner was also a good addition adding a good layer of security not to mention it becomes hard to go back to crazy passwords after you have gotten used to a fingerprint scanner.

Good enough Battery: 2400 mAh for an entry level device is literally a steal and to make it better, the battery actually has good endurance taking you through the day if you aren’t a heavy user. It also comes with the power management app that helps you manage your power consumption. The S12 also comes with Ultra saver mode that reduces your phone to a call and text box with a longer lasting battery 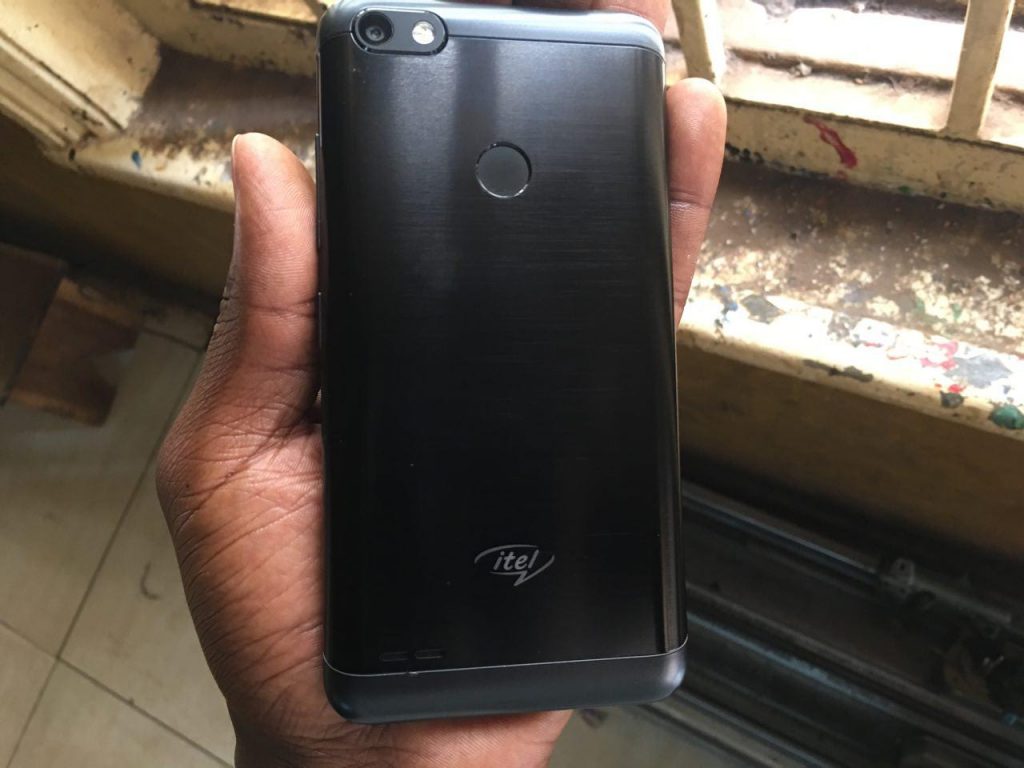 The S12 is available in Uganda at many of the Tecno/Itel branded shops. There’s also an exclusively Itel store on Kampala Road where you can purchase the device at about Ugx 285,000

The S12 reminds me of the Tecno F5; small and powerful. With a really surprising camera, good enough battery and affordable. it would be perfect for a first smartphone, a gift for someone who isnt a hardcore, battery hungry, always on user but rather one who needs a reliable device for voice, casual browsing, whats app and its cousins like Facebook and Twitter.