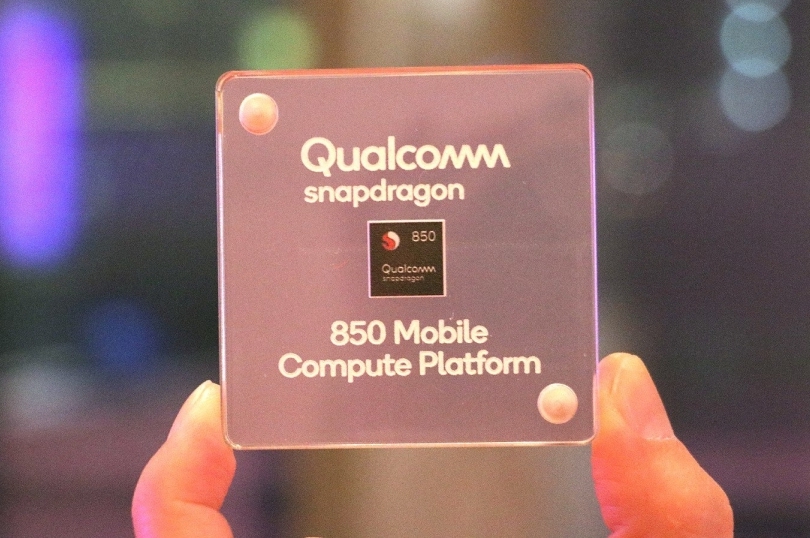 Performance and compatibility are huge deal when it comes to computing, and it is just one of the things Windows has sought to provide to its clients. Qualcomm – on the other hand – has mastered the art of the two factors and like they always say, if you can’t beat them, you could as well join them! At Computex 2018 in Taiwan, Qualcomm’s unveiled the Snapdragon 850 – a processor designed specifically for the new generation of Windows devices.

The 850 is designed for laptops and convertibles, devices bigger than a smartphone as it can run at higher clock speeds without overheating. With a 2.96GHz clock speed, it leads by a cool 30 percent ahead of its predecessor. It also offers a 20 percent better battery life, lasting up to 25 hours, and 20 percent faster peak gigabit data speeds over the Snapdragon 835, yet built on the same second-generation 10nm process as the 845.

The Snapdragon 850 supports HDR displays and 4K capture through the onboard camera, for training videos for video conferencing.

Qualcomm  has added its X20 LTE modem on the chip, which it says will enable up to 1.2Gbps transfer speeds, and allow about “90 percent of operators to achieve gigabit LTE with LAA (License Assisted Access) technology.” That could mean faster and more prevalent coverage for the Snapdragon-powered PCs.

Qualcomm doesn’t make the devices, but it does provide a reference platform for OEMs to base their own computers on. It also has created front-end designs for the modem antennas so that PC makers don’t have to figure out how to make their own.

They have been working further with Microsoft to bring RS4 to the next generation of Always Connected PC devices, fixing a number of initial software compatibility issues that arose from the initial launch, allowing more programs to run as intended.

The company also says it will have more partners than before and the platform will appear in a to-be announced device from Samsung. Previous partnerships have been seen on devices from Asus, HP, and Lenovo.

One thought on “Snapdragon 850: Qualcomm’s first processor for Windows PCs”